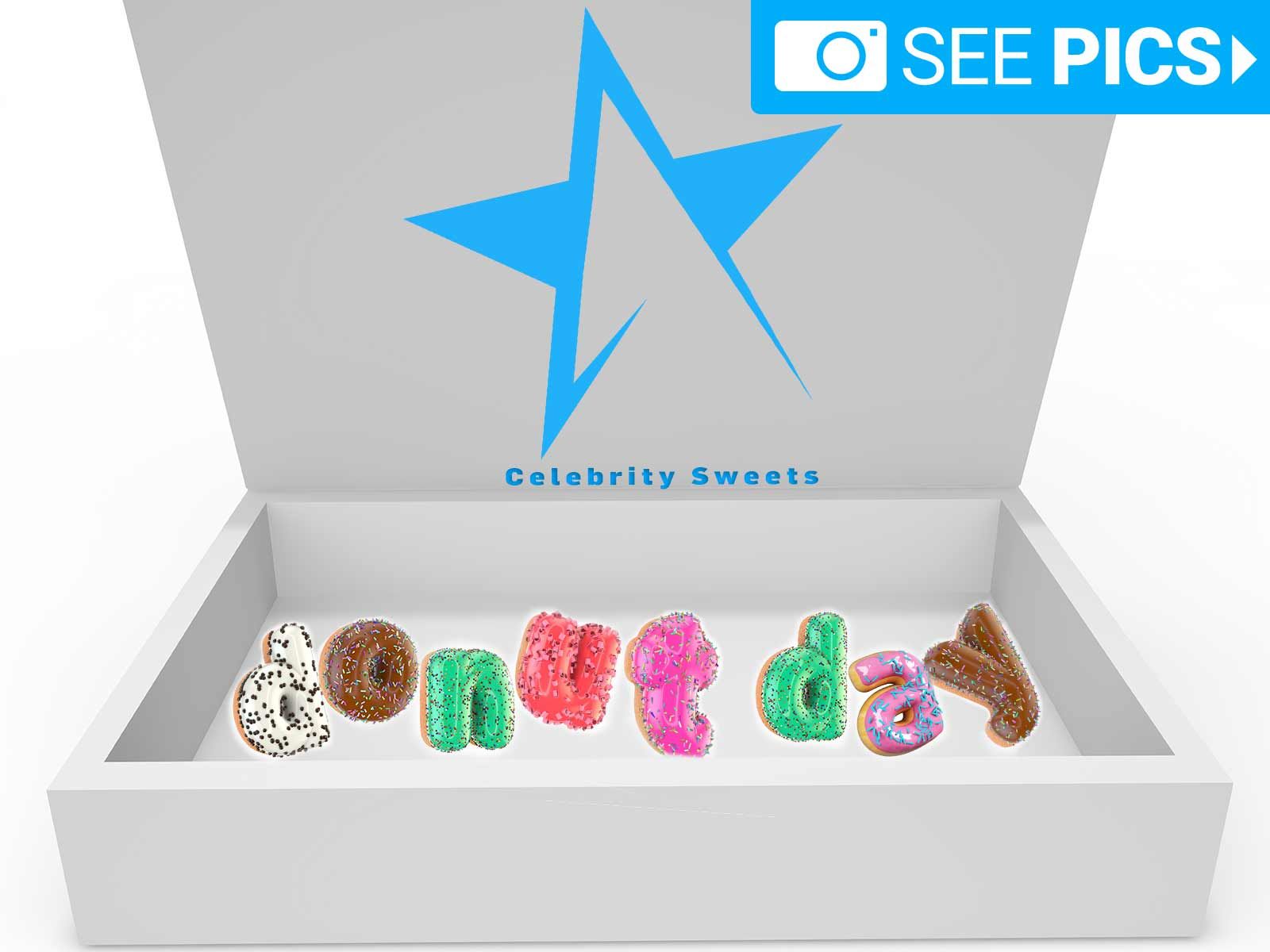 Trendy donut shops have been in vogue for a few years now and some of the wacky flavors are inspired by our favorite celebrities, characters, and films!

Danny Trejo's Machete donut is both terrifying and amazing.

Is it donut or doughnut?

Either way, it's delish and today is the day we celebrate the humble holed confection.

(For the record, we're going with donut.)

Much like the two spellings, there are technically two national donut days -- the other is in June.

Think of it like daylight savings time: it happens twice a year for no good reason. Only with this one you have an excuse to go elbow deep into some crullers. 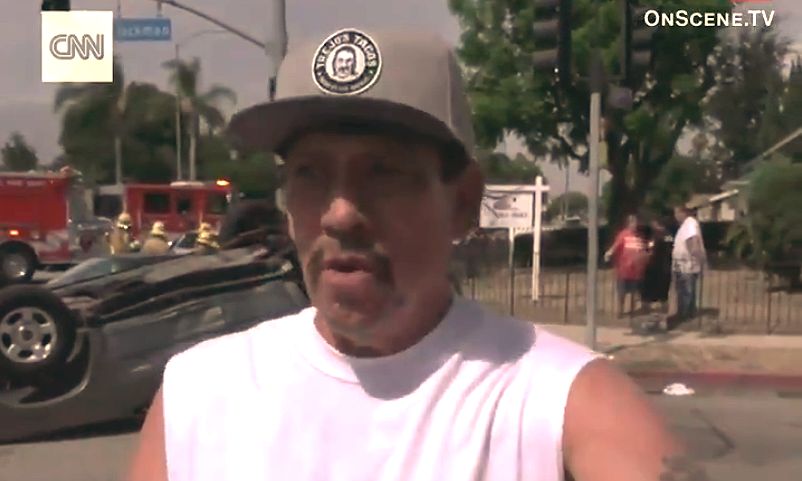 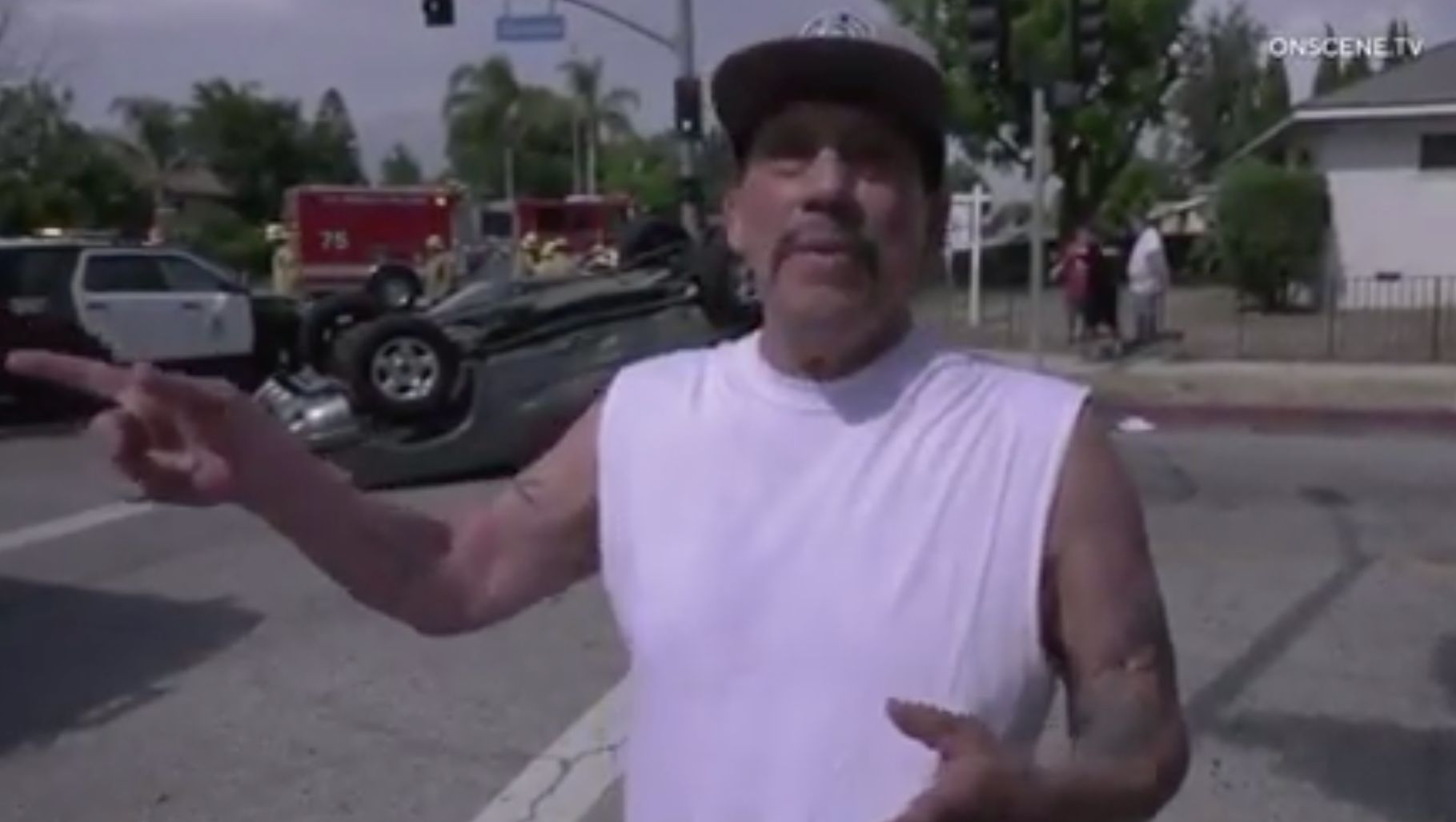 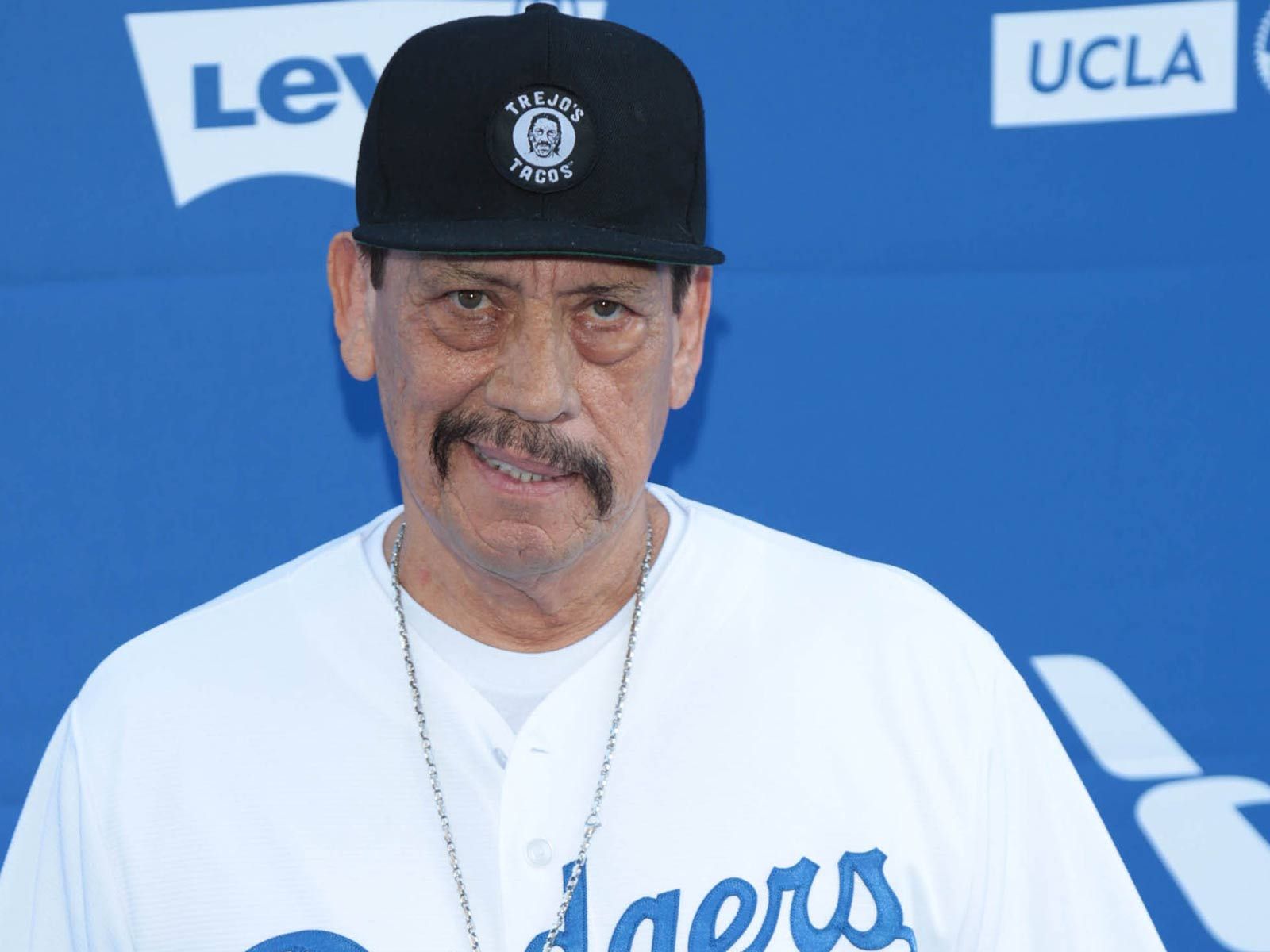