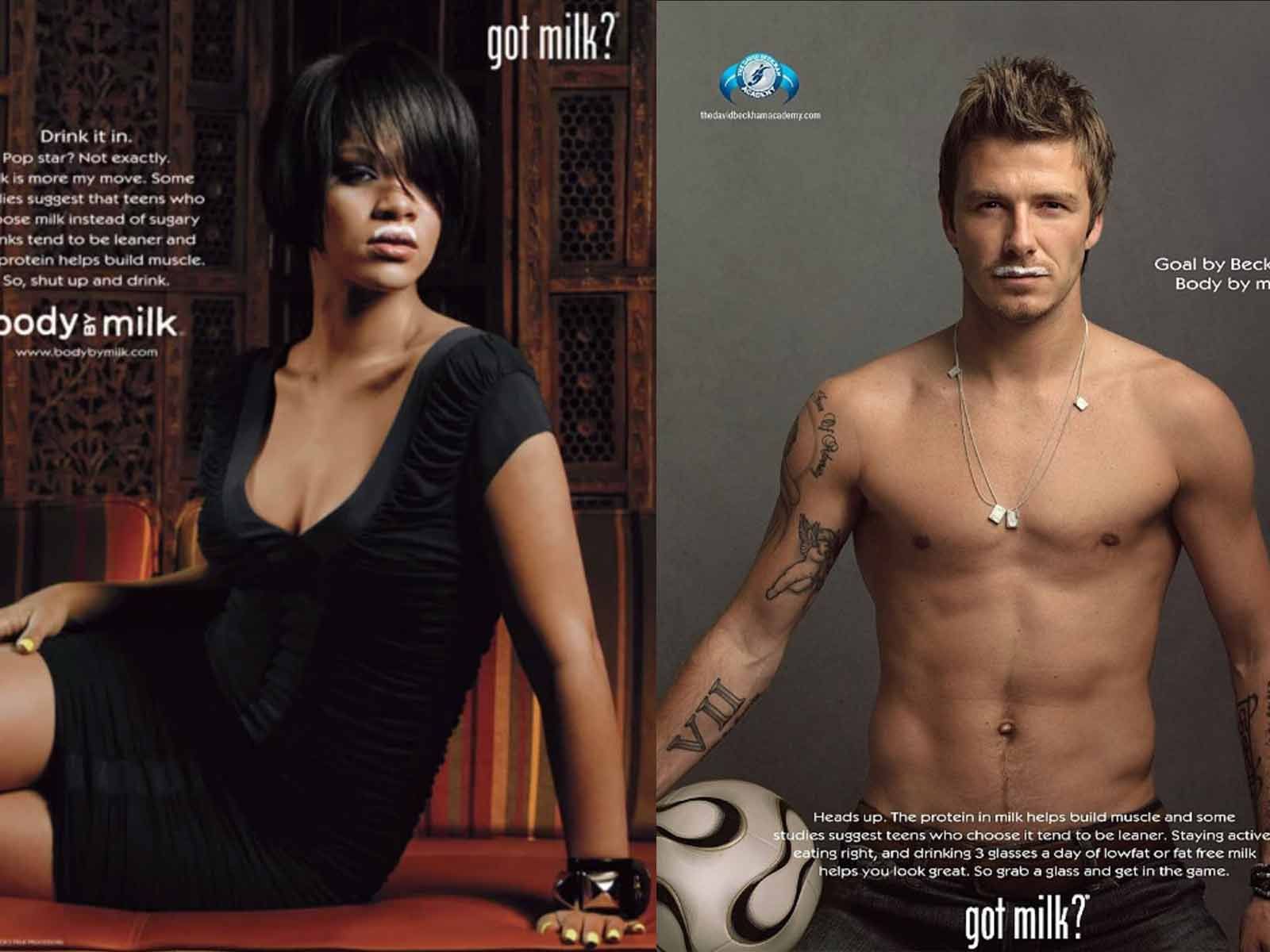 Got Milk? We Remember These Stars Who Rocked the Famous Moustache for National Milk Day

"The Got Milk?" campaign may have ended in 2013, but we're breathing new life into it because today is National Milk Day!

Let's travel back to 1993 when the first Got Milk? commercial aired. It featured a historian (played by Sean Whalen) trying to answer the question, "Who shot Alexander Hamilton," but unable to speak because his mouth is full of PB&J ... and he's all out of milk. Since then, countless A-list Hollywood stars have donned the dairy 'stache as ambassadors for the milk movement.

Rihanna, Steven Tyler, Angelina Jolie, Harrison Ford and the late Joan Rivers are just a handful of the celebs who graced the pages of magazines and billboards for two decades. Even animated TV shows got in on the deal.

Click through the gallery to see all the stars with their milk moustaches!