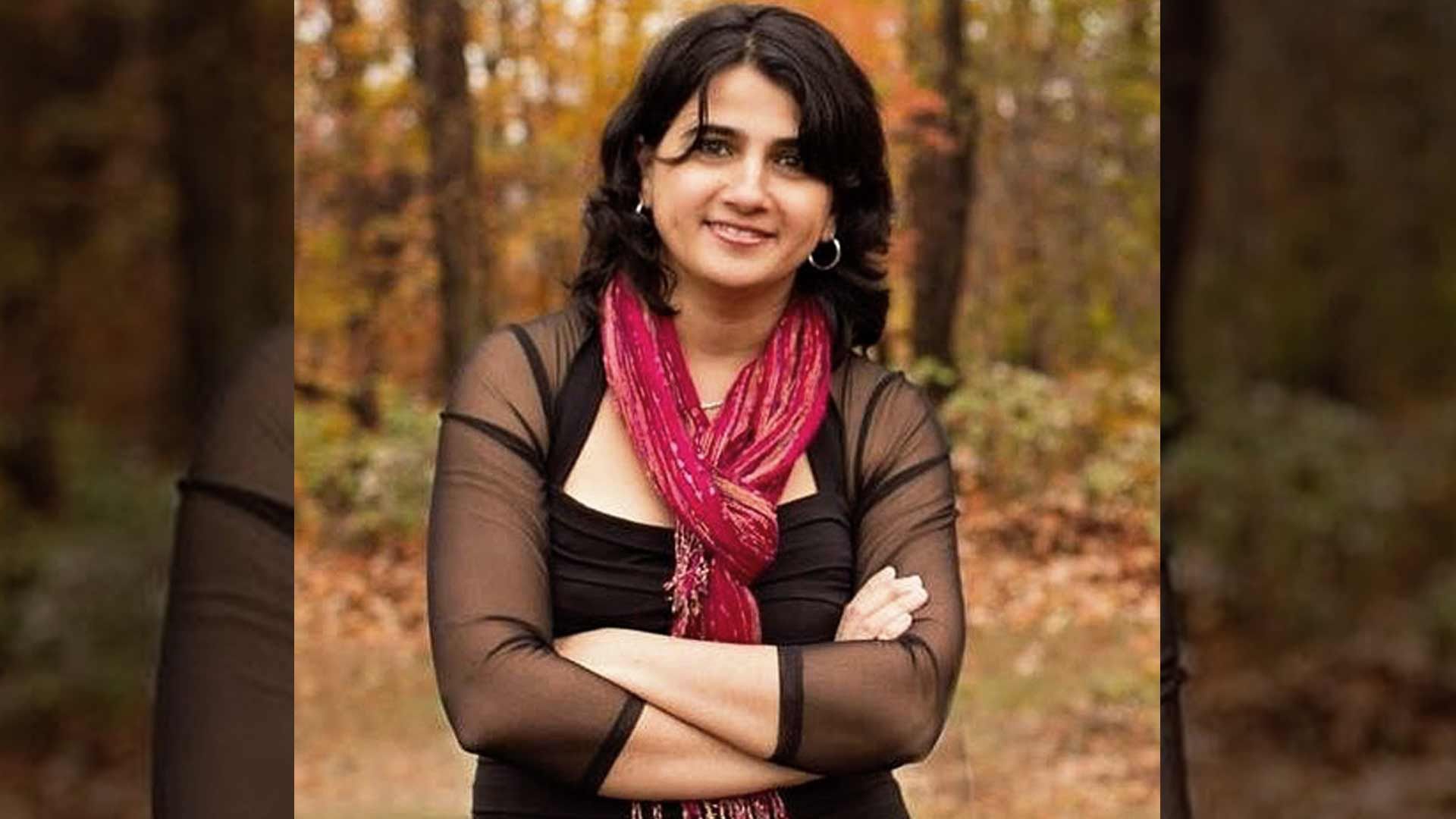 Natasha Tynes is suing her publisher for $13 million claiming they shelved her book and defamed her after she received a slew of negative backlash after she posted a photo of a D.C. transit employee eating on the train during her commute to work.

According to court documents obtained by The Blast, Tynes claims she signed her deal with Rare Bird Lit on April 22, 2018 to publish her book, "They Call Me Wyatt." The company announced on March 2 that the book would be released on June 11, 2019.

But on May 10, 2019, Wyatt became famous for all the wrong reasons when she posted a photo of a black transit employee eating on her train. She wrote, "When you’re on your morning commute & see @wmata employee in UNIFORM eating on the train ... I thought we were not allowed to eat on the train. This is unacceptable. Hope @wmata responds. When I asked the employee about this, her response was, ‘worry about yourself.'"

Tynes deleted the tweet and California Coldblood, an imprint of Rare Bird, announced the next day they were "halting all shipments" of the book and postponing the publication date.

She claims Rare Bird defamed her on Twitter that day, calling her actions "truly horrible" and called her behavior "inappropriate" and "unacceptable."

Tynes claims that after California Coldbood and Rare Bird came out against her, she was rushed to the hospital after suffering an anxiety attack.

She claims their statements led to a flood of media coverage accusing her of being racist and subjected to her non-stop media attention and death threats on social media.

Tynes says that a Goodreads webpage for her book became flooded with negative reviews as a result of the coverage. She claims she was called a "vile racist," "a bigot," "terrorist," and "a radical Muslim," among other things.

By May 21, Natasha Tynes claims she "was forced to temporarily flee the United States having become the subject of persecution as a result of Rare Bird and California Coldbood's statements." She was afraid her one-year-old son and 7-year-old twins might be harmed if she remained in the U.S.

A few weeks later, Tynes says that Rare Bird canceled all Kindle and print pre-orders of her book. She calls the move active "sabotage" and likens it to "a modern day book burning by a publisher."

She claims the company tried to get her to buy back the rights to a book in an effort to get out of publishing her book.

By the end of May, the company put out a statement saying, "Due to contractual obligations, we will be moving forward with the publication of this title" but only through Amazon CreateSpace and Kindle Direct Publishing.

She claims the company actually benefited from the free press they got by trashing her and got a significant boost in publicity as a result of the controversy.

Natasha Tynes claims that Rare Bird violated their contract by not publishing her book fully and defamed her with their statements.

June 10, 6:30 AM — Rare Bird's attorney, David Eisen, tells The Blast that Tynes' lawsuit is "baseless" because the company never had any agreement with Tynes.

Eisen explains, "Ms. Tynes’ publisher, California Coldblood, arranged for Rare Bird to distribute the book. As Rare Bird has stated previously, the company could not in good conscience be affiliated in any way with Ms. Tynes’ book, given her actions on social media."

He adds, "It is ironic that, having taken advantage of her First Amendment rights with an ill-advised tweet, Ms. Tynes now seeks to stifle and punish use of those very same rights of a respected book publisher who legitimately expressed its opinions of her conduct, rather than take responsibility for her own actions. Ms. Tynes would have been better served to have simply let this episode disappear into the annals of history."