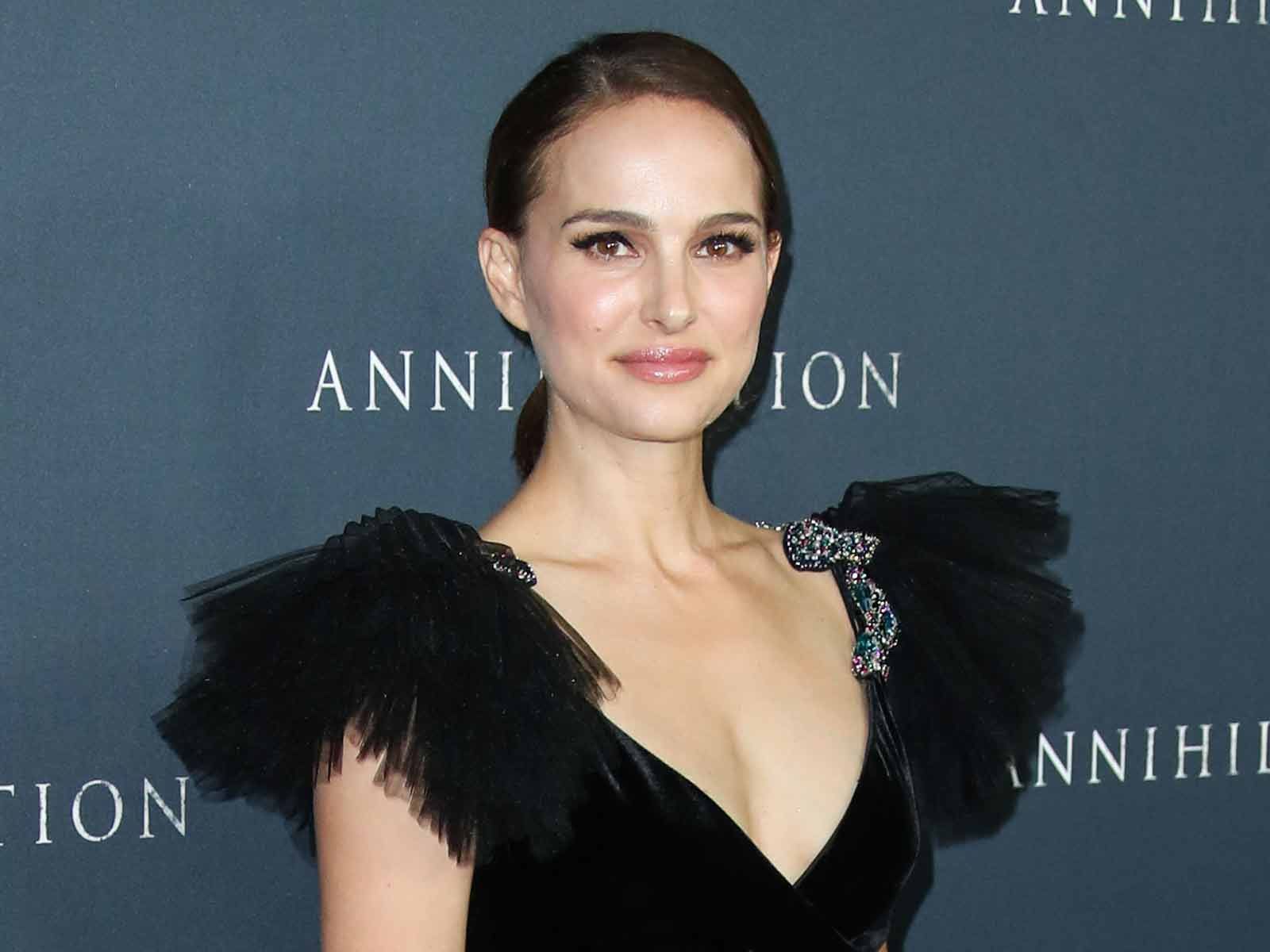 Natalie Portman Backs Out of TV Deal Amid Israeli Backlash

Natalie Portman has pulled out of a deal to acquire the television rights to a book by an Israeli activist, who believes the actress dropped out at the last minute because of the controversy surrounding Portman's choice to turn down attending a prestigious award ceremony alongside Benjamin Netanyahu.

Portman was in the process of acquiring the rights to the best-selling book "Harpoon" for a TV project where she would have portrayed a real-life Israeli attorney who pioneers a new battlefield to combat international terrorism.

A rep from 5WPR tells The Blast that the co-author and attorney from the book, Nitsana Darshan-Leitner, is very disappointed by Portman’s choice to abandon the project.

“She’s such an amazing talent and with her Israeli background would have been really perfect in a Middle Eastern intelligence drama like this” Darshan-Leitner tells The Blast. “It’s so unfortunate the award incident happened as we were trying to conclude.”

As the Academy Award winner was entering into the final negotiations for "Harpoon" in April, she found herself in a media firestorm after refusing to attend an award ceremony with Israeli PM Benjamin Netanyahu. Her choice not to accept the Genesis Prize in person (often called the Jewish Nobel) prompted a major backlash.

Portman, an Israeli citizen who was born in Jerusalem, is known for being outspoken in her support for Israel, so her boycott of the ceremony upset many.

The actress took to social media to address the controversy at the time, writing, "I chose not to attend because I did not want to appear as endorsing Benjamin Netanyahu, who was to be giving a speech at the ceremony."

She went on to explain that "the mistreatment of those suffering from today’s atrocities is simply not in line with my Jewish values. Because I care about Israel, I must stand up against violence, corruption, inequality, and abuse of power."

Despite her explanation, Portman is now distancing herself from the "Harpoon" project which, according to Darshan-Leitner's rep, would have featured the actress teaming up "with a secret Mossad task force to take on the Middle Eastern terrorist groups."

Darshan-Leitner's rep, Ronn Torossian, tells The Blast "they are headed to L.A. and have meetings with top managers and actresses" in an effort to replace Portman.

The Blast reached out to Natalie Portman's reps for comment but has not heard back.