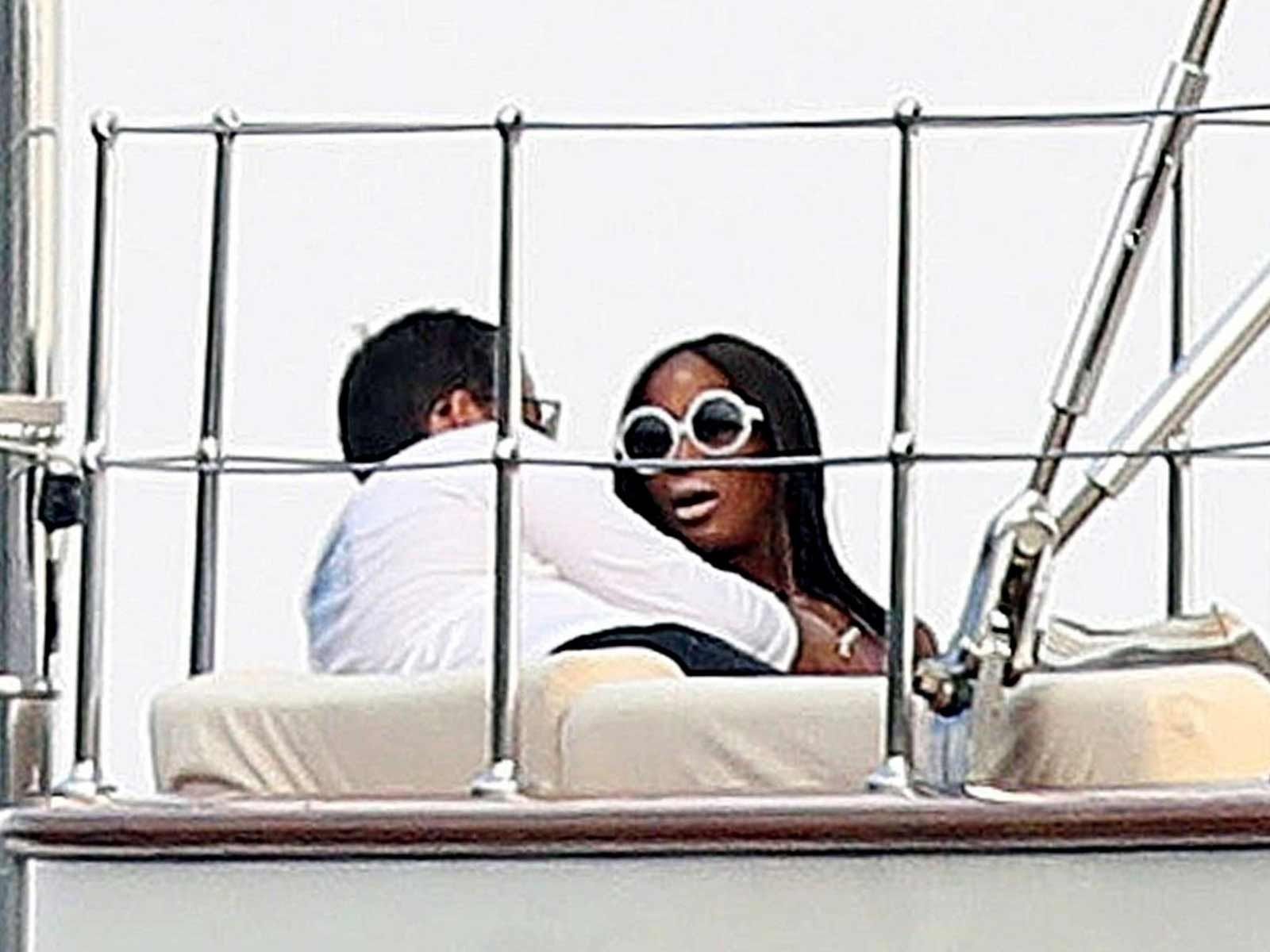 Naomi Campbell and David Blaine conjured up hook-up rumors after the two were spotted together on a yacht in St. Tropez, but apparently any romance was just an illusion.

The model and the magician were relaxing on a yacht in France and appeared to be getting quite cozy. However, sources close to Blaine tell us he has been friends with Campbell for over 20 years and there is nothing going on between the two.

We're told the angle of the photos are misleading, and that there were actually other people on the boat at the time the photos were taken.

Presto! They're both single.