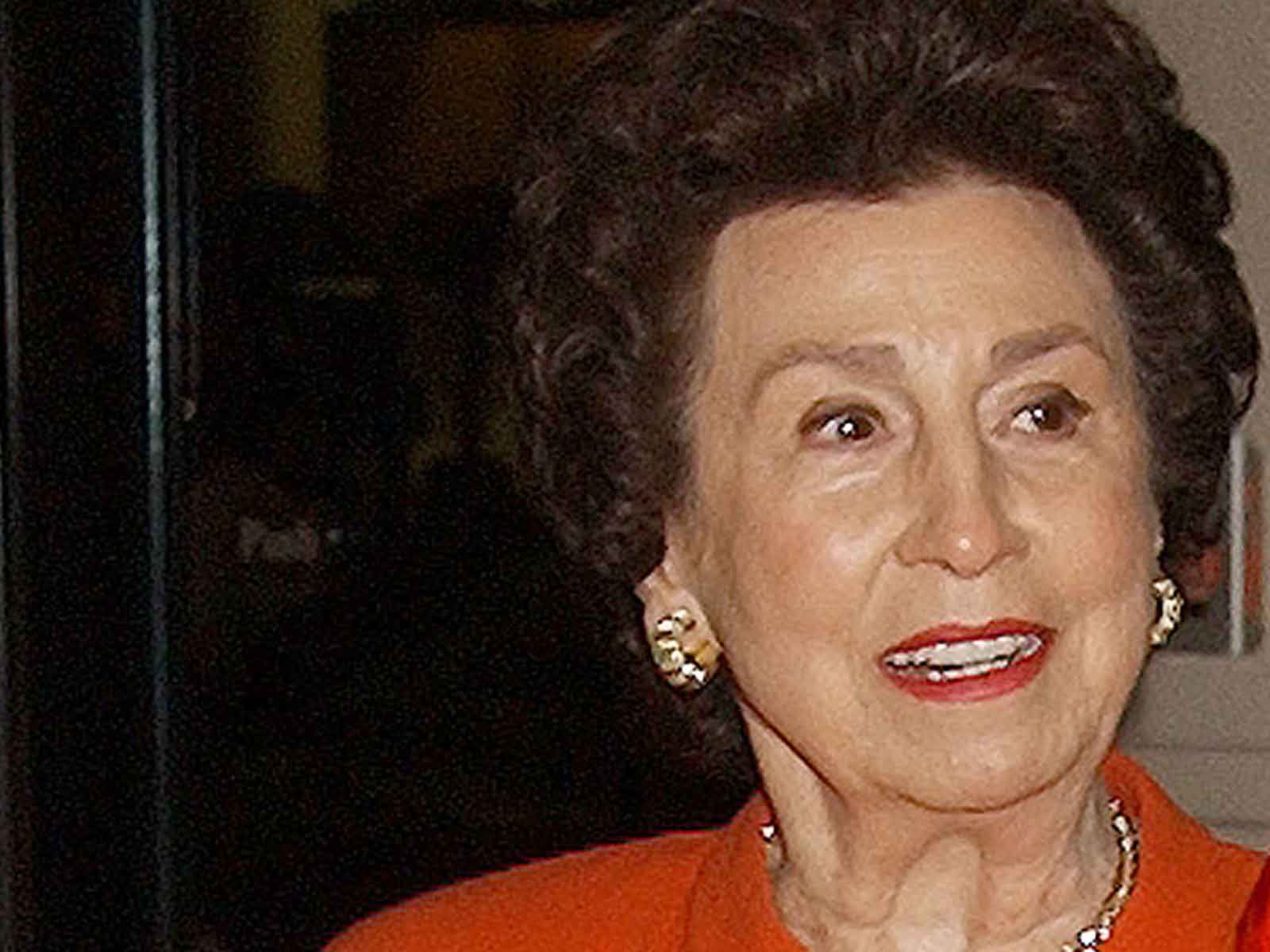 Frank Sinatra's first wife Nancy passed away "peacefully" at the age of 101.

The death was announced by her daughter, Nancy Sinatra: "My mother passed away peacefully tonight at the age of 101. She was a blessing and the light of my life."

Sinatra added, "Godspeed, Momma. Thank you for everything. ??"

Nancy and Ol' Blue Eyes dated as teens and married at a small church in New Jersey in 1939, and she worked as secretary to help support the family while he started his singing career.

They divorced in 1951 after his explosion in fame resulted in many public extramarital affairs. Nancy was given custody of the couple's three children, and remained a source of strength for the family.