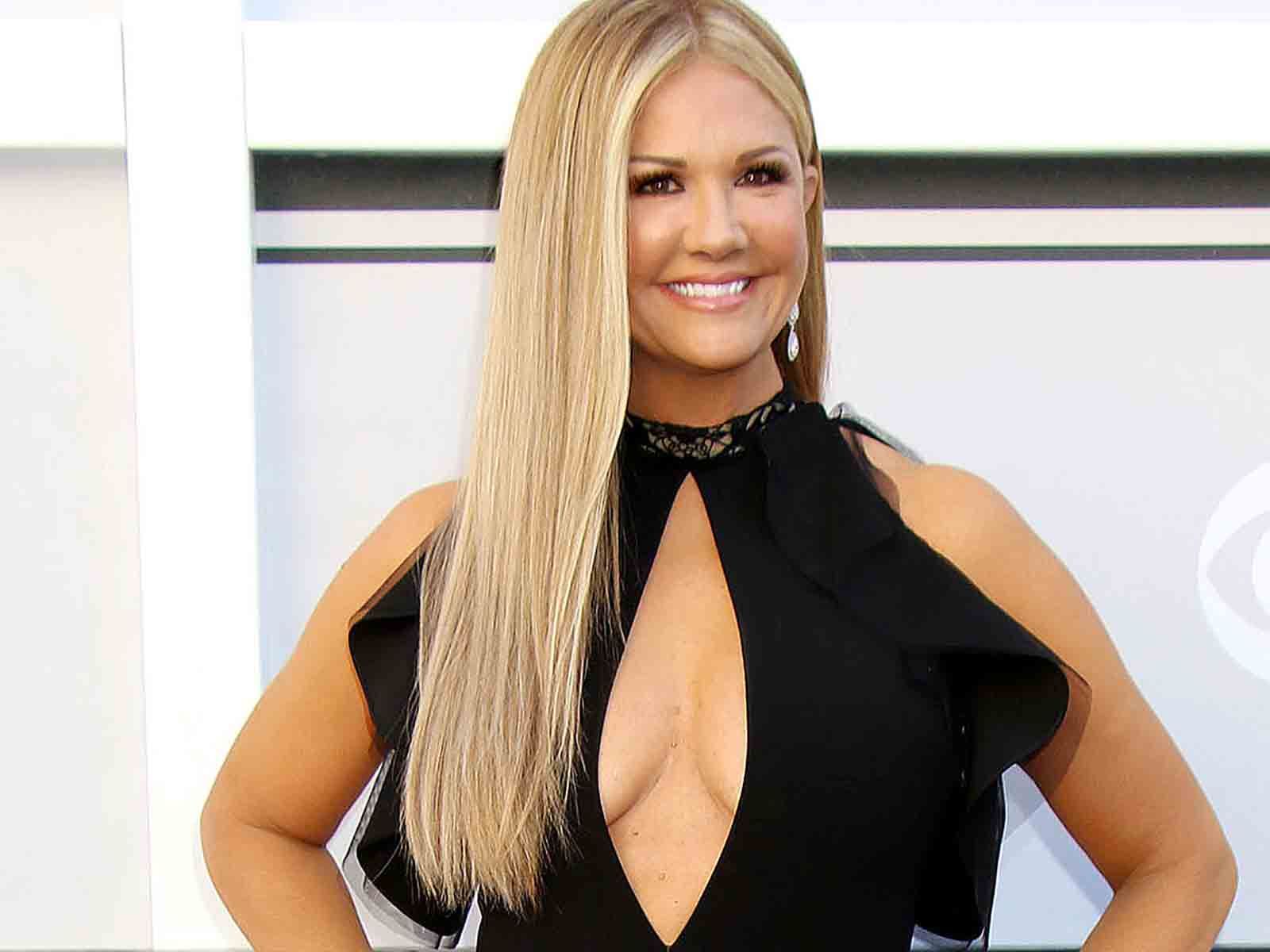 Nancy O'Dell's husband has filed for divorce, one year after she filed for separation, and the two sides have already come to a deal on the major issues.

According to court documents obtained by The Blast, Keith Zubchevich filed divorce documents today, citing irreconcilable differences. The couple married on June 29, 2005 and they have one child together, 10-year-old Ashby Grace Zubulevich.

The two sides actually settled their separation case last month and already divvied up their property. They decided on joint legal custody of their daughter.

Neither side will pay the other spousal or child support.