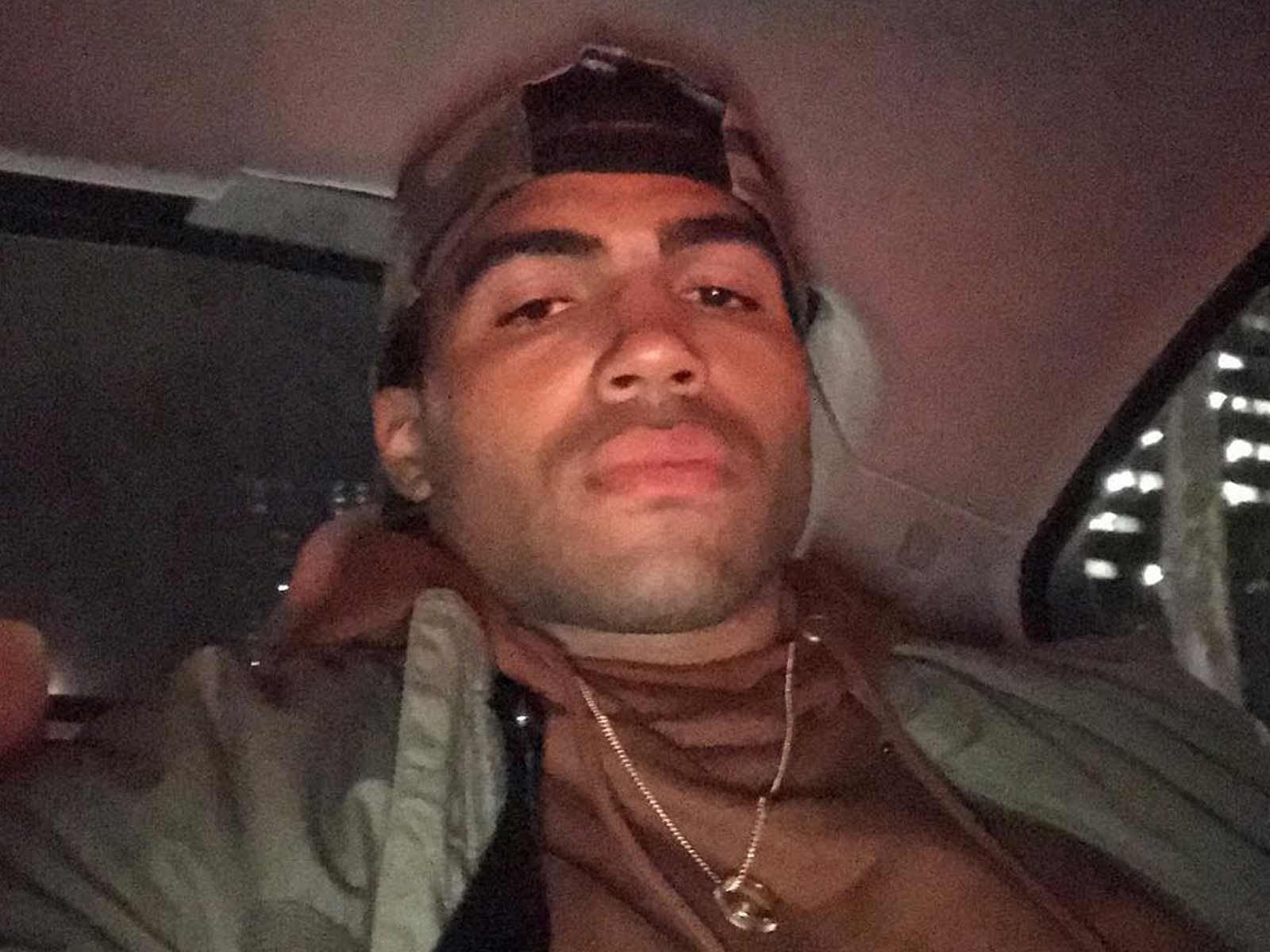 NFL star Mychal Kendricks is working out a deal to reach a settlement in the case accusing him of insider trading in an attempt to avoid the maximum 25 years in prison he is facing.

According to court documents obtained by The Blast, Kendricks is seeking an extension of time to respond to the complaint. He says he needs additional time to respond so that he "can finalize his negotiations with the Securities and Exchange Commission for a resolution of this matter."

He explains the Securities and Exchange Commission does not oppose the extension and is all for moving the deadline to allow for the settlement to be hashed out.

The NFL star was charged with conspiracy to commit securities fraud and one count of securities fraud. Prosecutors accused him of using insider information from a banker he knew at an investment firm to make investments that allowed him to make a profit $1.2 million.

Kendricks allegedly provided the banker with kickbacks including cash, NFL tickets, and other luxury perks.

The ex-NFL star pled guilty to the charges and is next set to appear in court in December.

Mychal Kendricks was released from the Cleveland Browns hours after he was charged for insider trading and later suspended by the NFL indefinitely.

He is facing a maximum possible sentence of 25-years in prison and a $5.25 million fine, plus the forfeiture of the $1.2 million he made off the illegal trading. 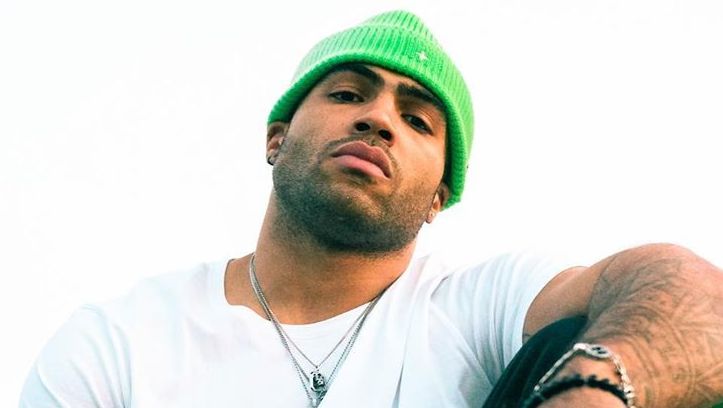 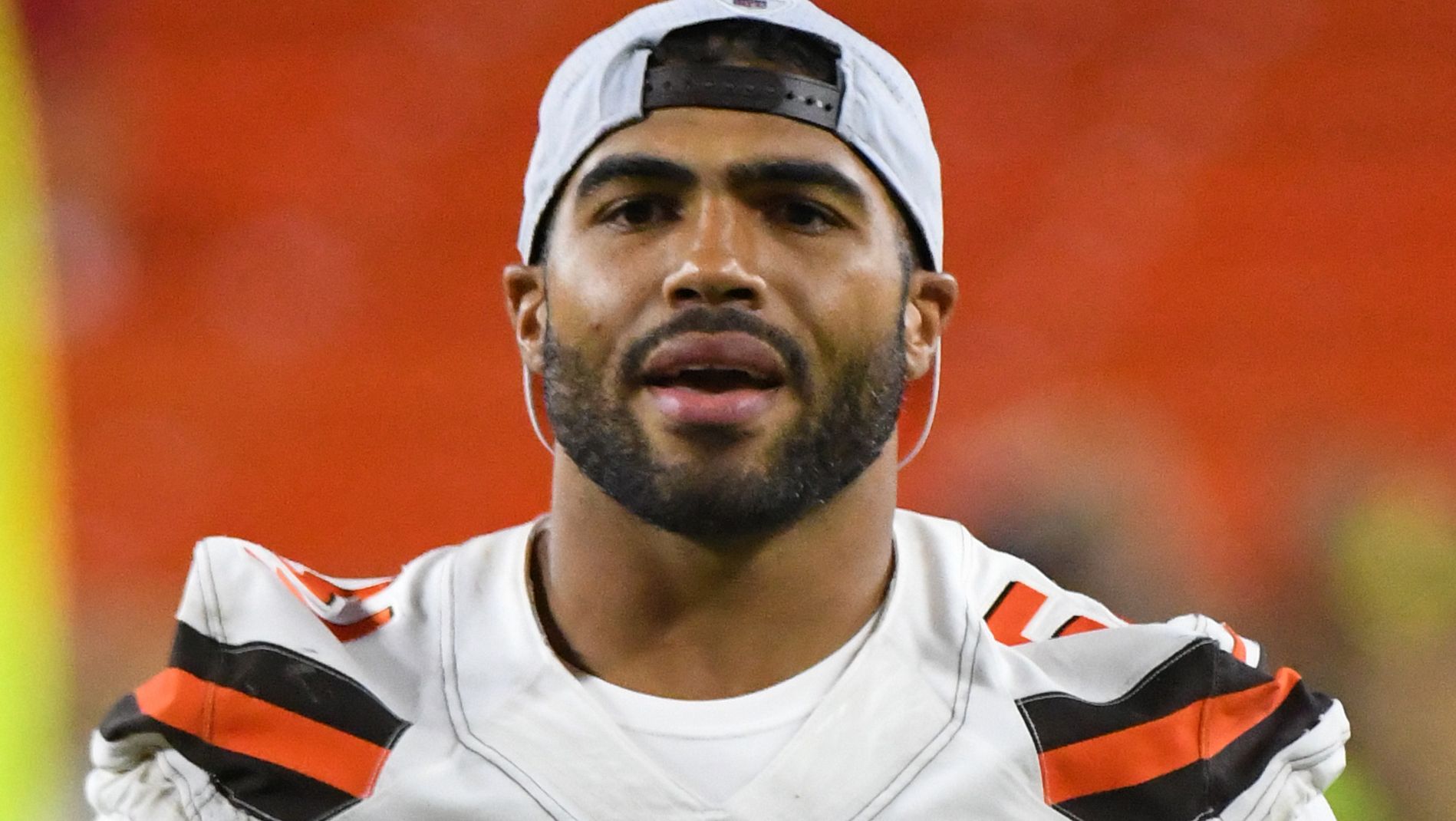 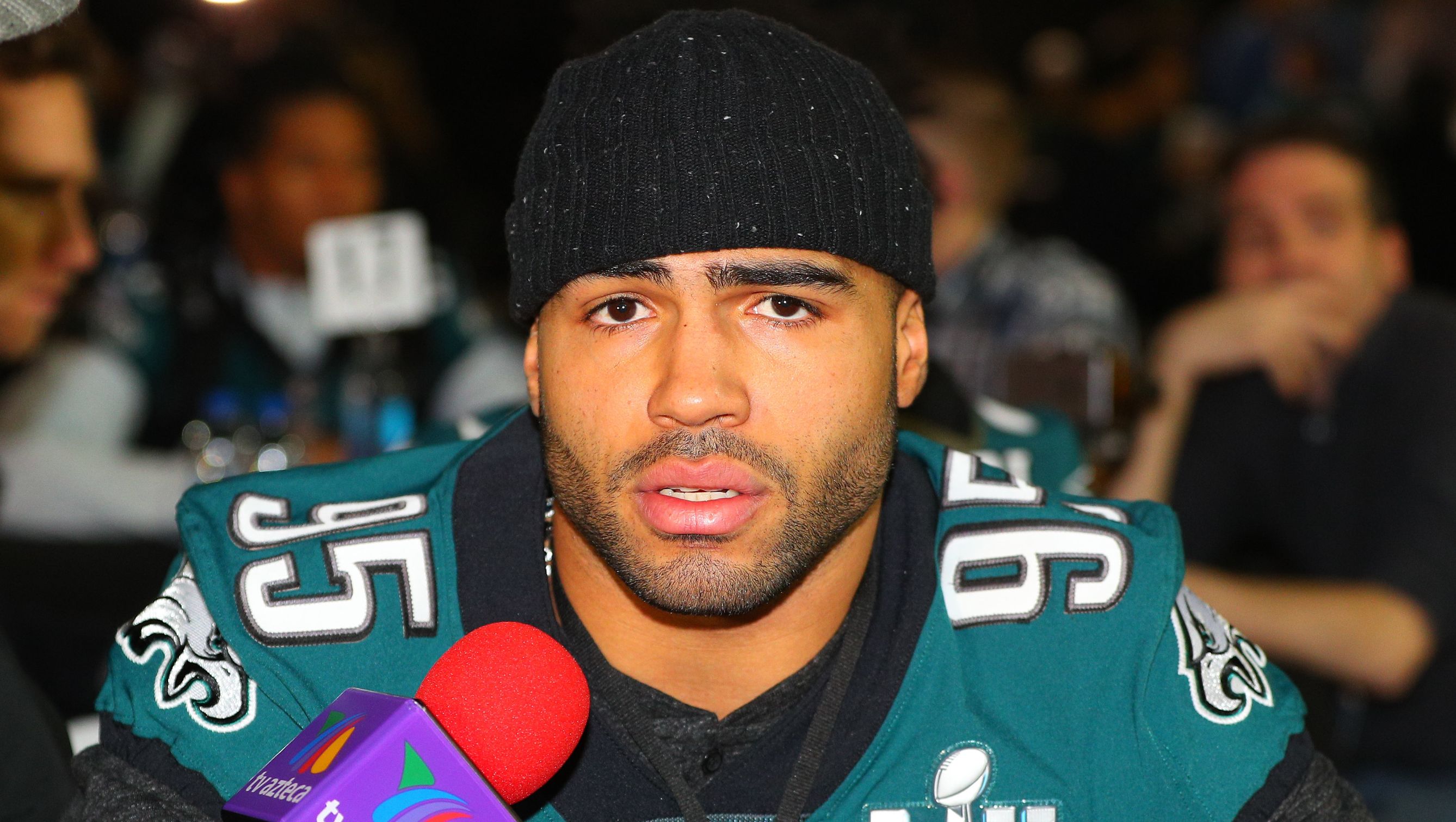