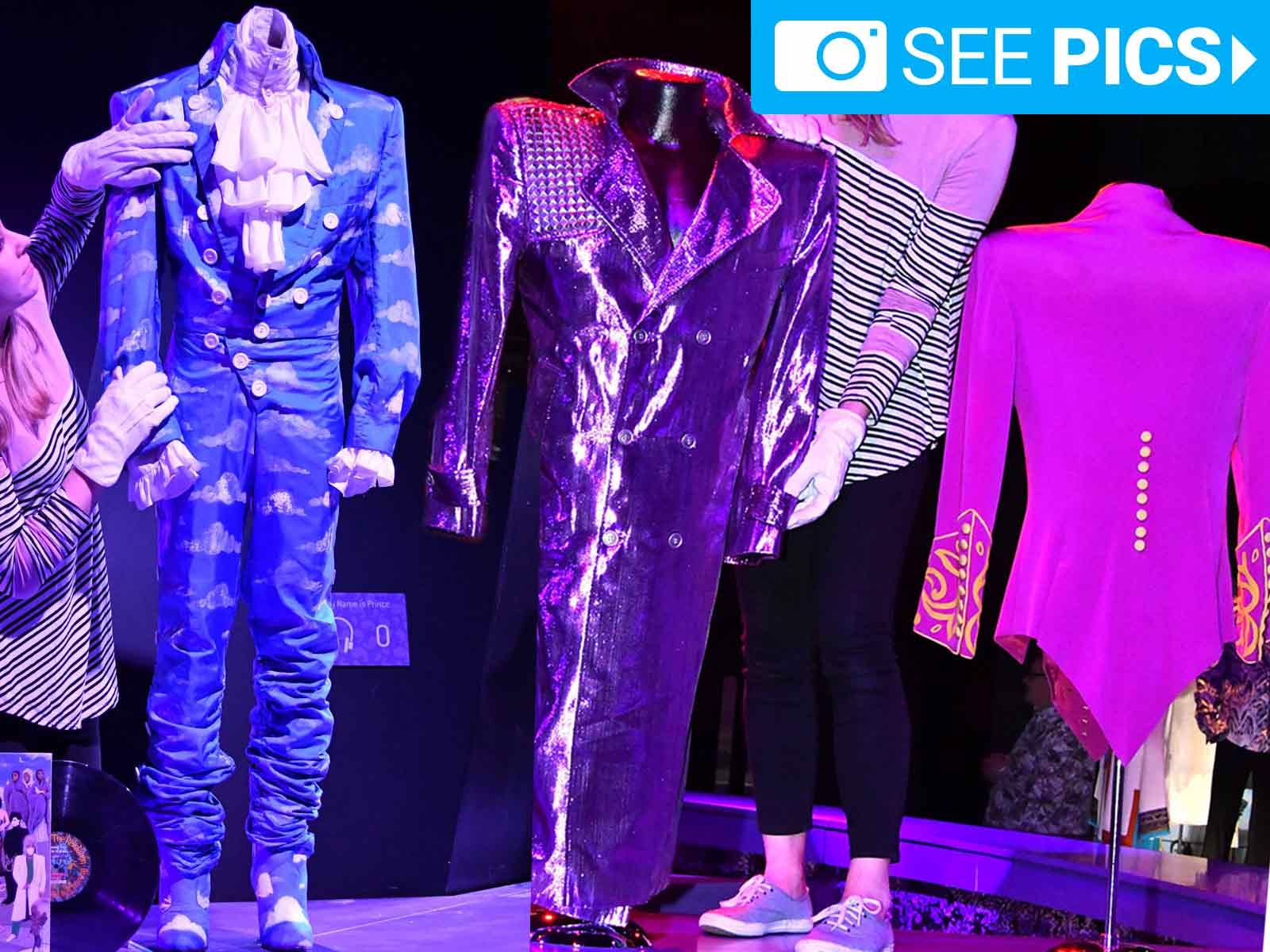 My Name Is Prince ... and Here's My Stuff

"Stranger Things" isn't the only thing to drop today — the first ever official exhibition of Prince memorabilia kicked off in London.

Items on display include:

Angie Marchese, Paisley Park’s Director of Archives, said of the exhibit, "At Paisley Park, Prince constructed and inhabited a creative reality that was wholly unique, allowing him to fluidly develop music and artistic works spontaneously and without limitation. He envisioned Paisley Park as one day being opened to the public. Through this exhibition, we are expanding his dream to share with a wider audience, and allow visitors to The O2 in London to experience all his greatness through the artifacts direct from his Paisley Park Archives."

The exhibition runs through January 7. 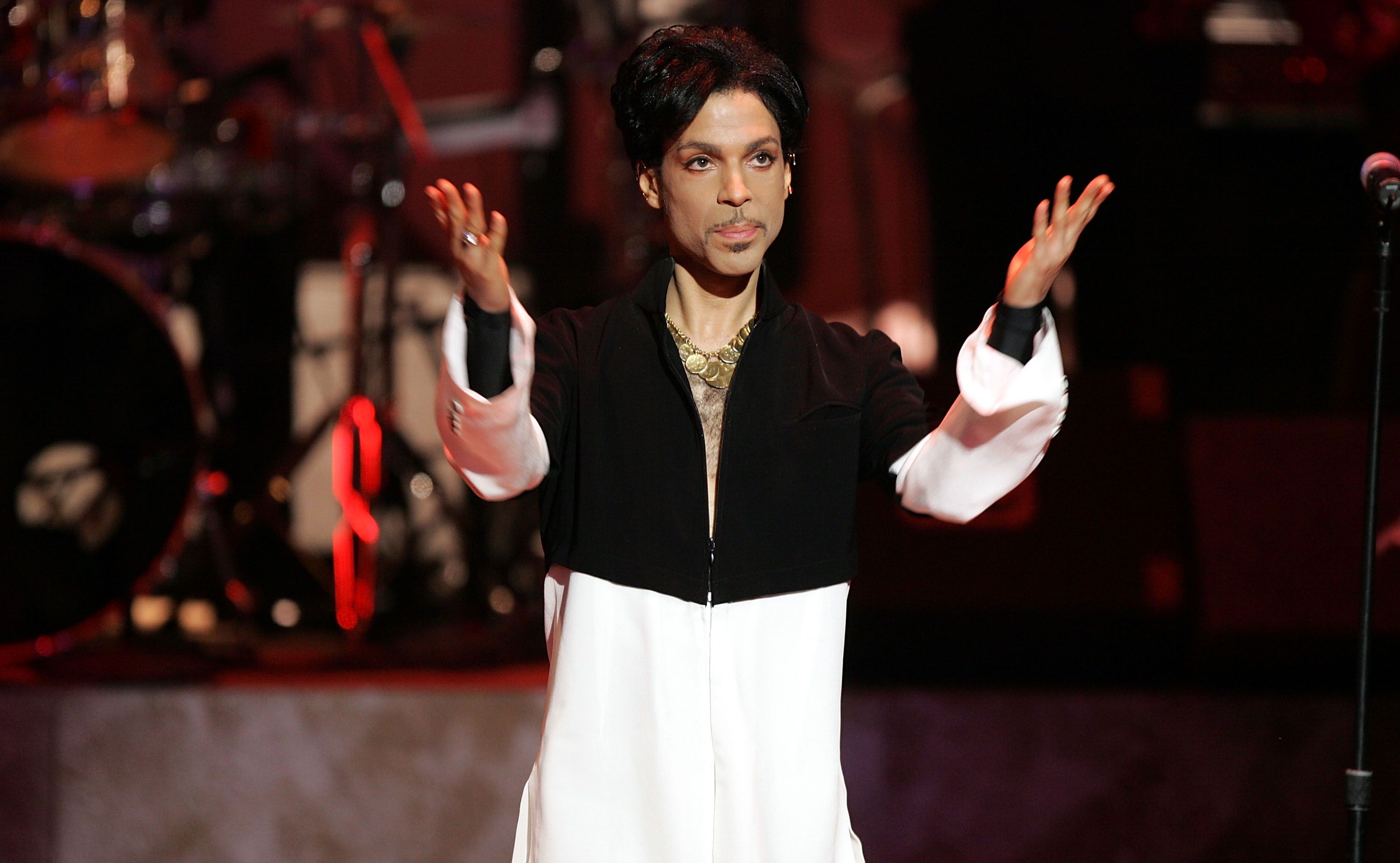 Prince's Estate Reveals Message He Wrote About Intolerance Before His Death