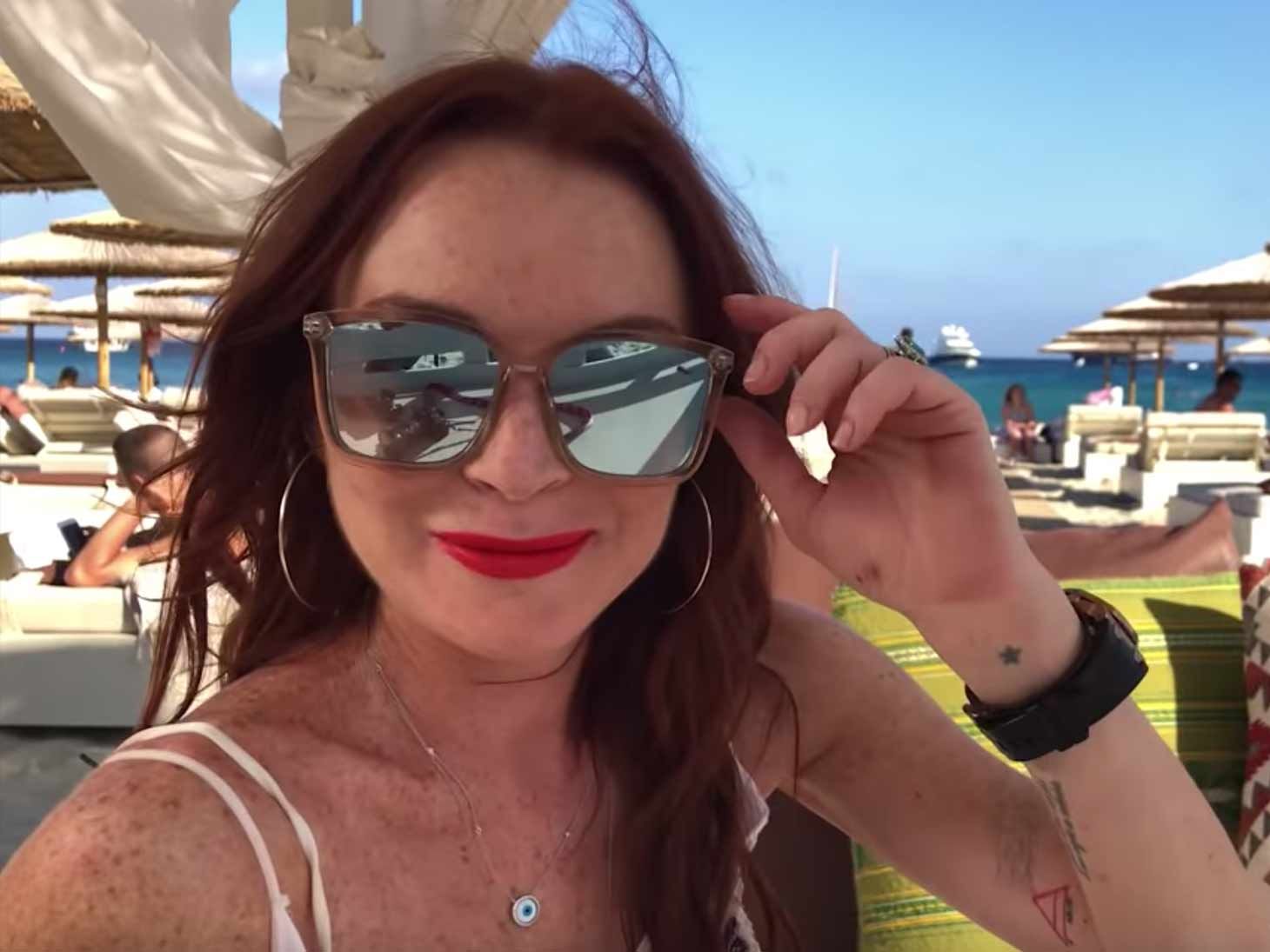 11:15 AM PT: Production sources tell us the name has since changed from "Paradise Boss," and MTV plans to roll out with the big announcement for the show this week.

Lindsay Lohan is always the HBIC, so it's no surprise MTV is making it clear she's the boss in her new reality show.

According to documents, obtained by The Blast, MTV's parent company, Viacom, filed to trademark the title, "Lindsay Lohan: Paradise Boss." The show, which chronicles Lilo's life of running a beach club in Mykonos, Greece, was originally advertised as "Lohan Beach Club," but the November 13 filing suggests that has changed.

The description for "Paradise Boss" promises "live action, comedy and drama," for the series. Lohan's show has been slated for a 2019 premiere, but no official date has been given.

Lohan will no doubt be slammed with promotion as the reality show gets closer to launch, so maybe it's a good thing she was left out of Ariana Grande's new "Mean Girls" themed music video. 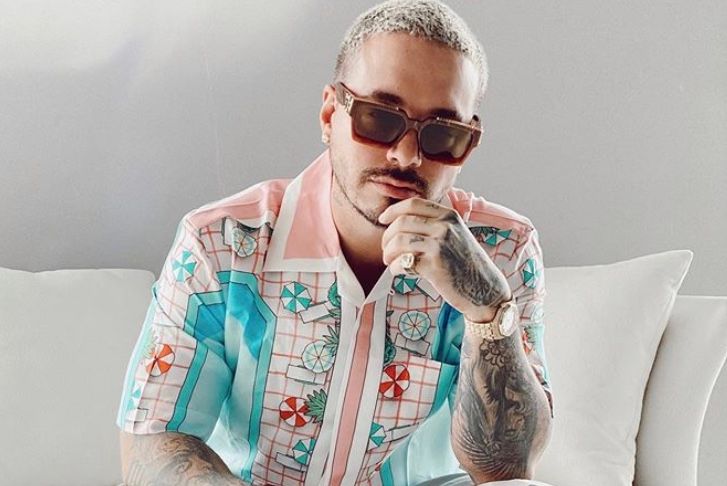 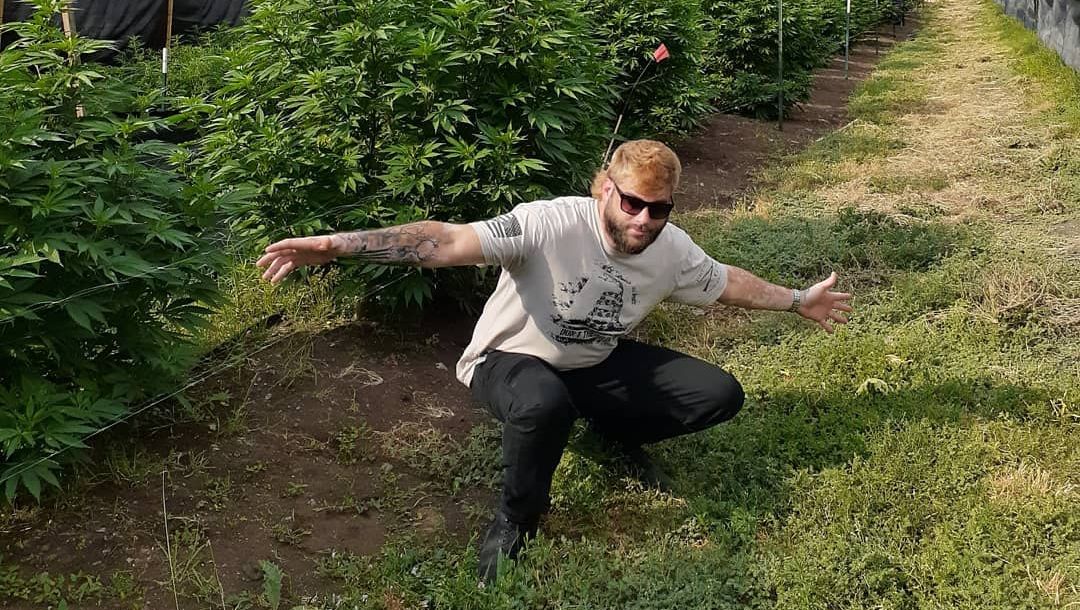 'The Hills: New Beginnings' Season Two Is On An 'Indefinite Hold' Amid The COVID-19 Pandemic 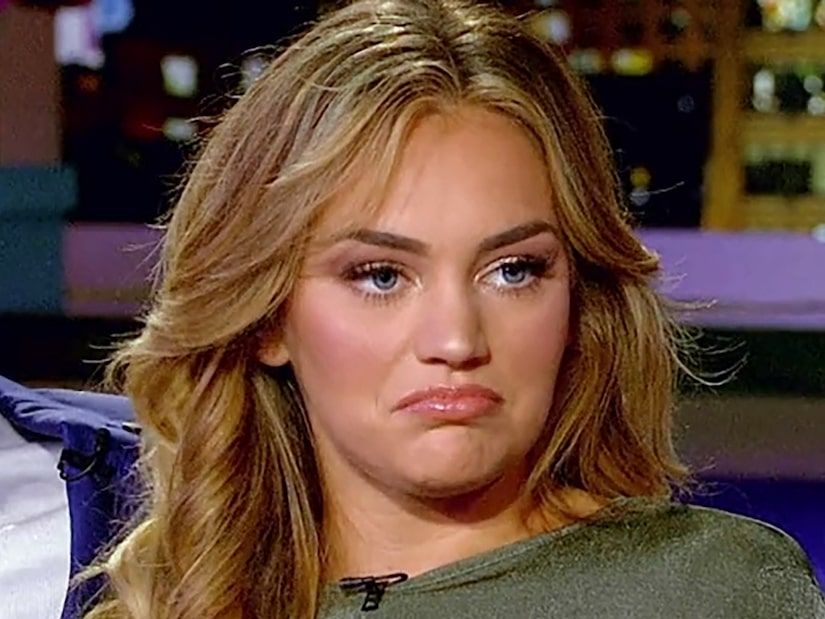 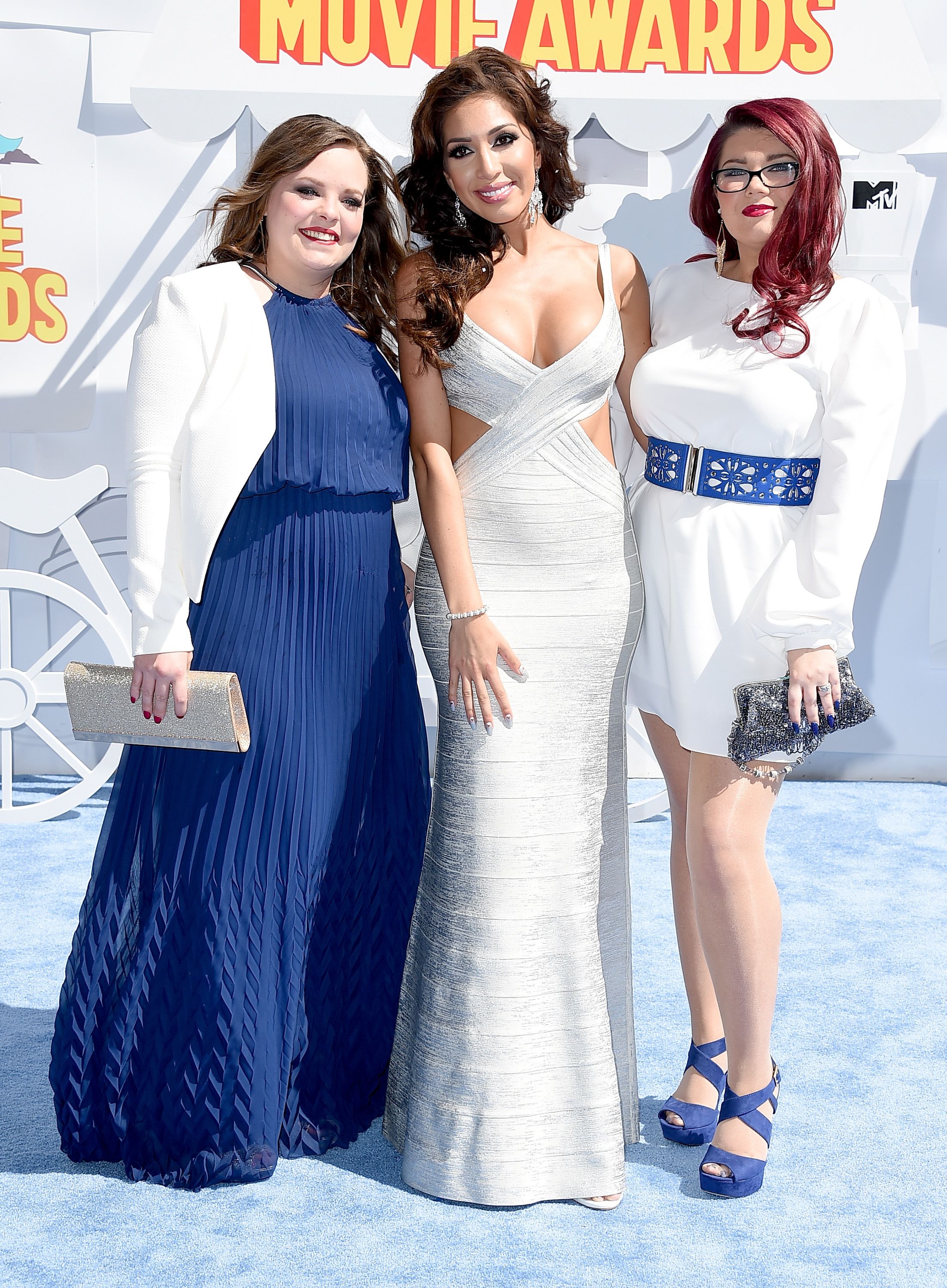 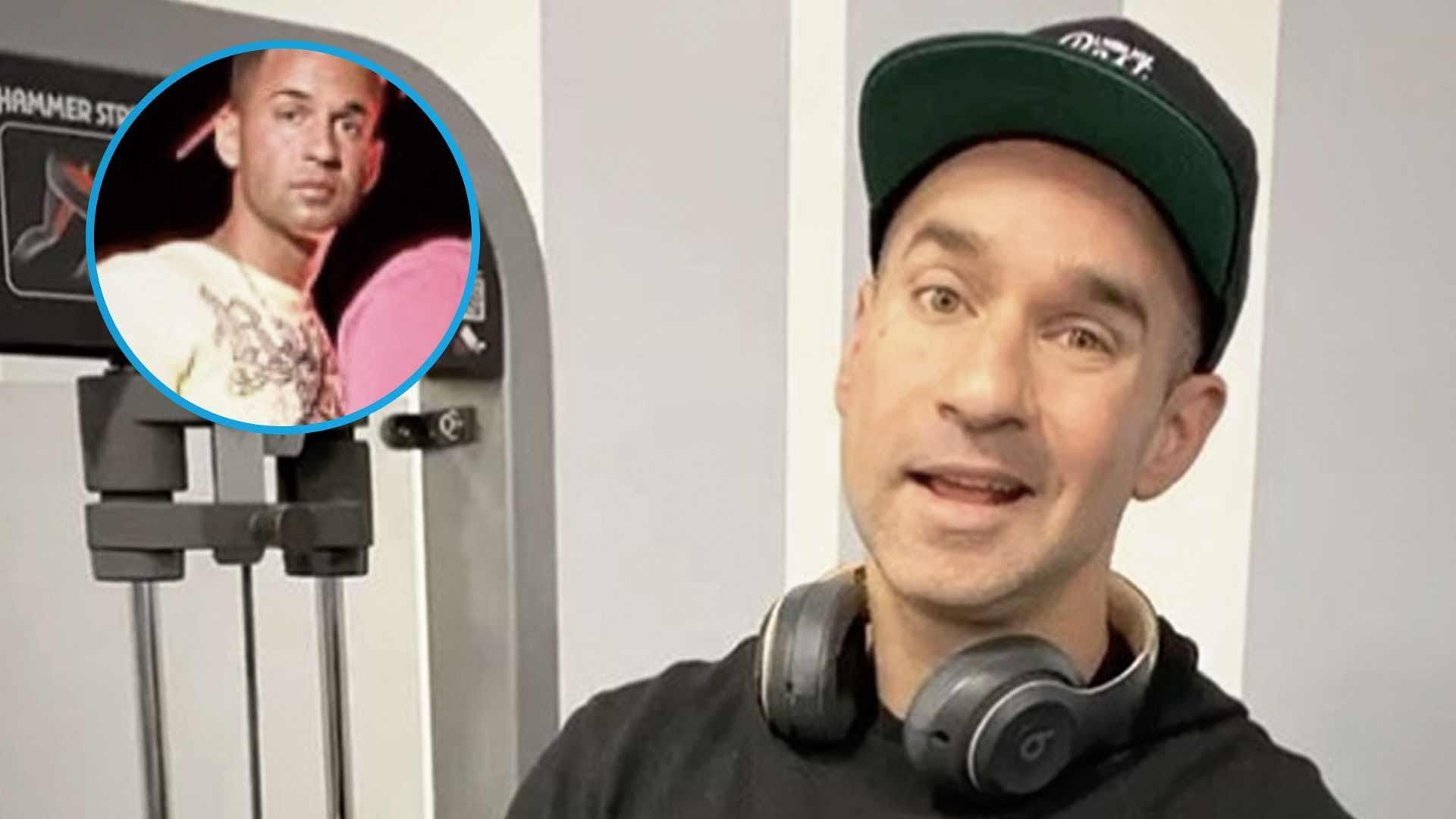