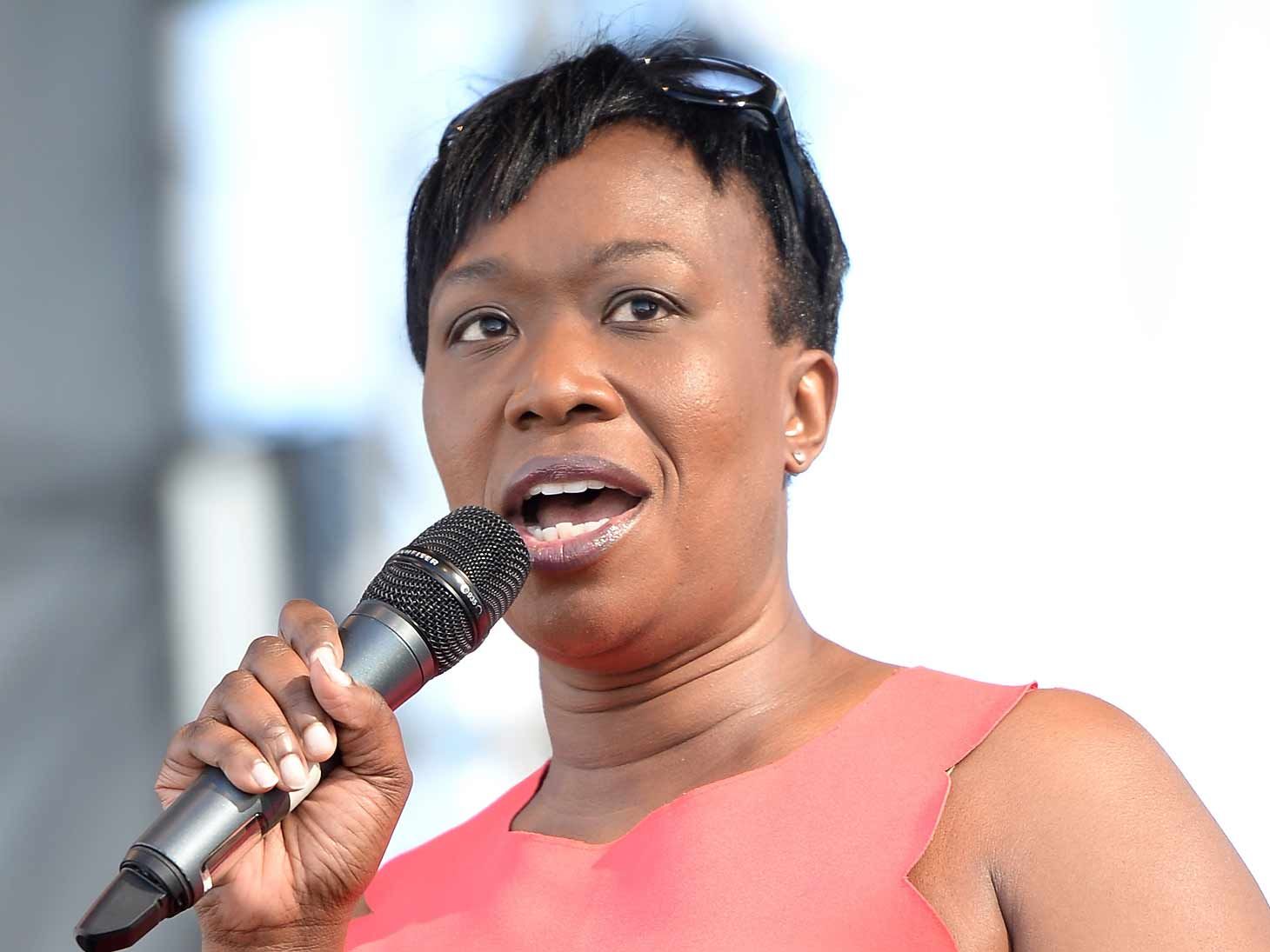 MSNBC host Joy Reid is demanding a lawsuit accusing her of defaming a Donald Trump supporter, by reporting the woman shouted racist things at a teenager, be dismissed.

According to court documents obtained by The Blast, Reid is seeking to have the suit thrown out of court and for the plaintiff, Roslyn La Liberte, ordered to pay her attorney’s bill.

The MSNBC host says La Liberte is an “anti-immigration activist” who attended a council meeting in Simi Valley back in June 2018.

Reid says another attendee, Alan Vargas, tweeted a photo of La Liberte and accused the woman of shouting racist comments at a teenager in attendance. Reid says that tweet went viral and was reposted by numerous celebrities and journalists. She says many people identified La Liberte in their reposting of the story but Reid says she did not refer to La Liberte by name.

Reid points out the woman has decided not to sue any other journalist or celebrity.

Joy Reid believes the woman will attempt to argue that she was the one who accused her of the racist comments, but the host says the original tweet from Vargas was the source ... NOT her.

She is demanding the entire case be dismissed.

As The Blast first reported, La Liberte sued Reid claiming she used “her substantial social media presence, fame, and reputation as a hard-hitting journalist” to publish to her followers that La Liberte “screamed abhorrent racial slurs” at a 14-year-old boy.

La Liberte claims the viral photo – which showed her in a MAGA hat appearing to a scream at the boy — was completely misinterpreted and the two actually had a “civil” interaction which ended with them hugging. The teenager gave an interview with local news after the incident, saying that La Liberte “was still trying to keep it civil, which I appreciate.”

According to La Liberte, Joy Reid claimed on social media that she “showed up ‘to a rally’ and ‘screamed’ at a young man of fourteen (14) years that he is ‘going to be the first deported . . . dirty Mexican!'”

La Liberte believes Reid’s comments “were also born out of her personal animus and dislike of President Donald Trump, the Republican Party, and supporters of each, including those wearing MAGA hats.”

As a result of Reid’s statements, La Liberte claims she received “hundreds if not thousands of hate messages” and death threats.

Reid apologized on Twitter and deleted her previous posts but La Liberte wasn’t satisfied and sued Reid for defamation and seeking damages in excess of $75,000.