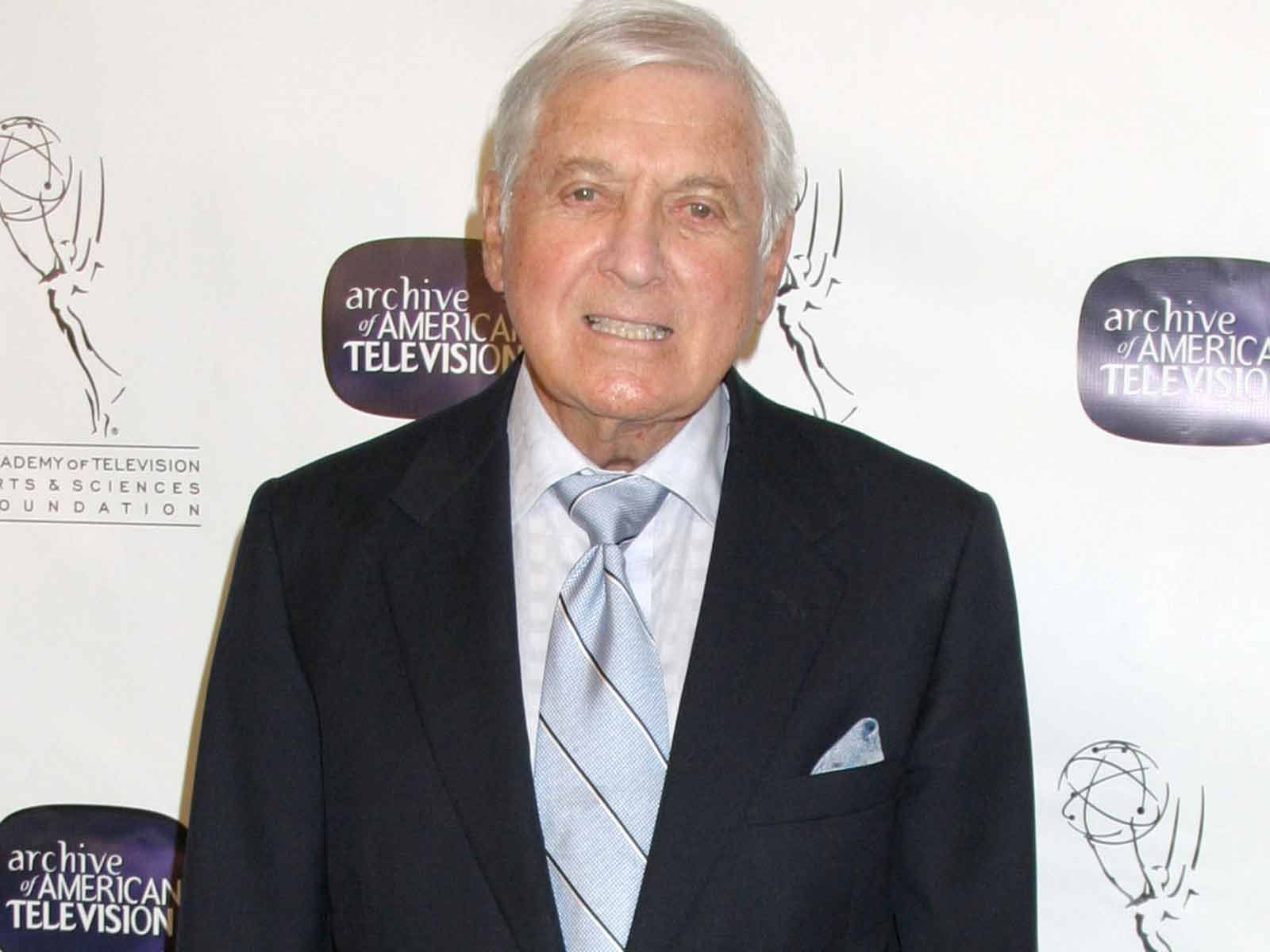 According to Hall's death certificate, his immediate cause of death was cardiac arrest, but it notes he had 75 years of coronary artery disease.

Hall's issues with heart disease appears to be unknown, and would have been diagnosed when he was just 21-years-old.

The death certificate -- which lists his occupation as a television host for 60 years -- reveals Hall underwent an aortic valve replacement in November 2016.

The 96-year-old "Let's Make a Deal" host was also battling the end stages of renal disease, as well as Crohn's disease.

Hall died on September 30 at his home in Beverly Hills.