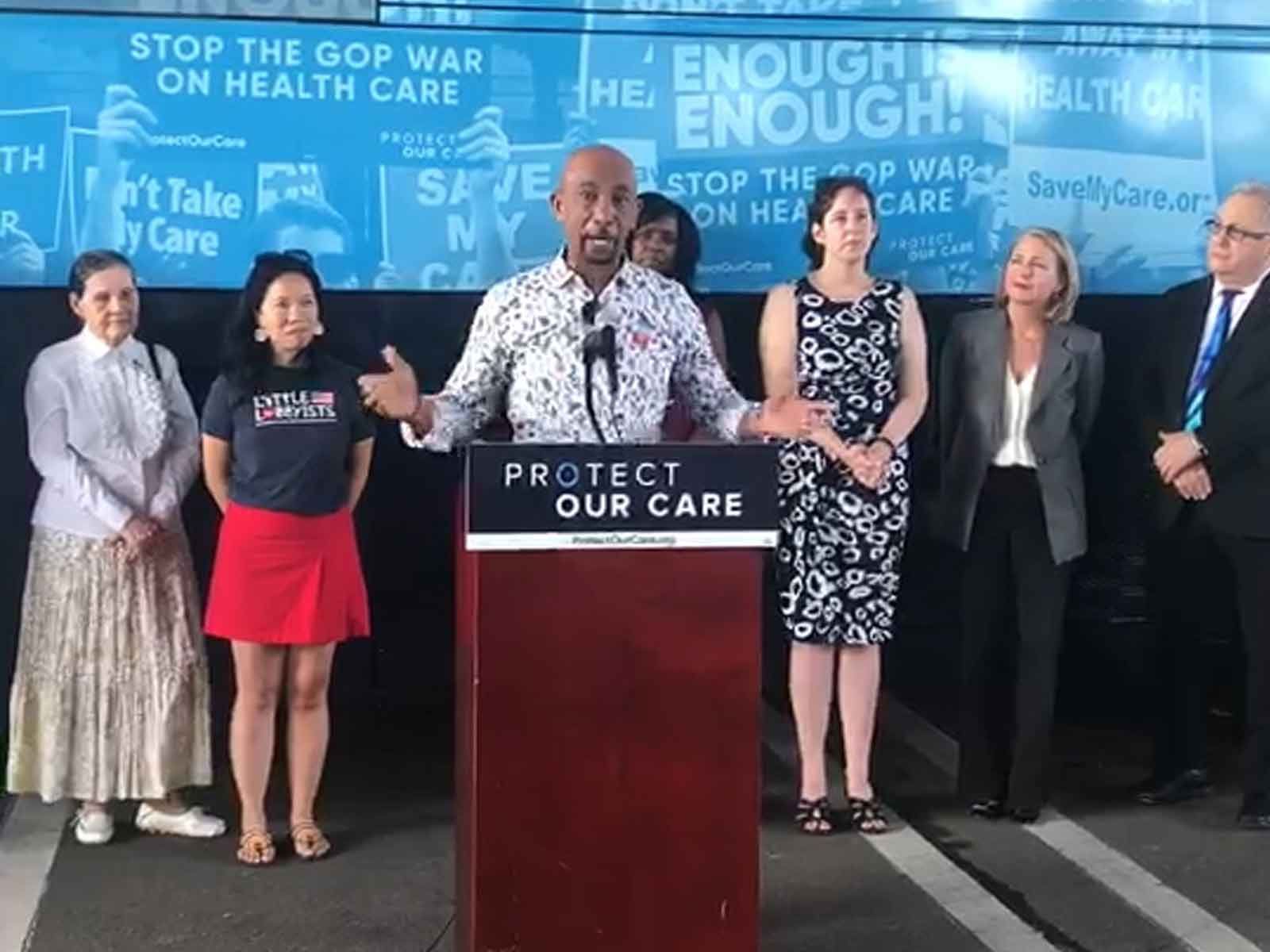 Montel Williams was brought to tears while passionately speaking at a rally against health care reform.

The former talk show host was speaking Monday in Miami at the "Protect Our Care Nationwide Bus Tour" — a multi-state tour aimed at rallying voters against Republican change to health care.

Williams joined the event at its final stop after a 12,000-mile tour that spanned 24 states and 49 stops. The star, who recently suffered a hemmorhagic stroke, talked about his daughter, Maressa, surviving two bouts of lymphoma and her being able to receive medical coverage under his insurance with help from the Affordable Care Act.

Fighting back tears, Williams explained that he registered as a Republican while serving in the Navy, but now identifies as an Independent, and votes for "all those that can't speak for themselves." 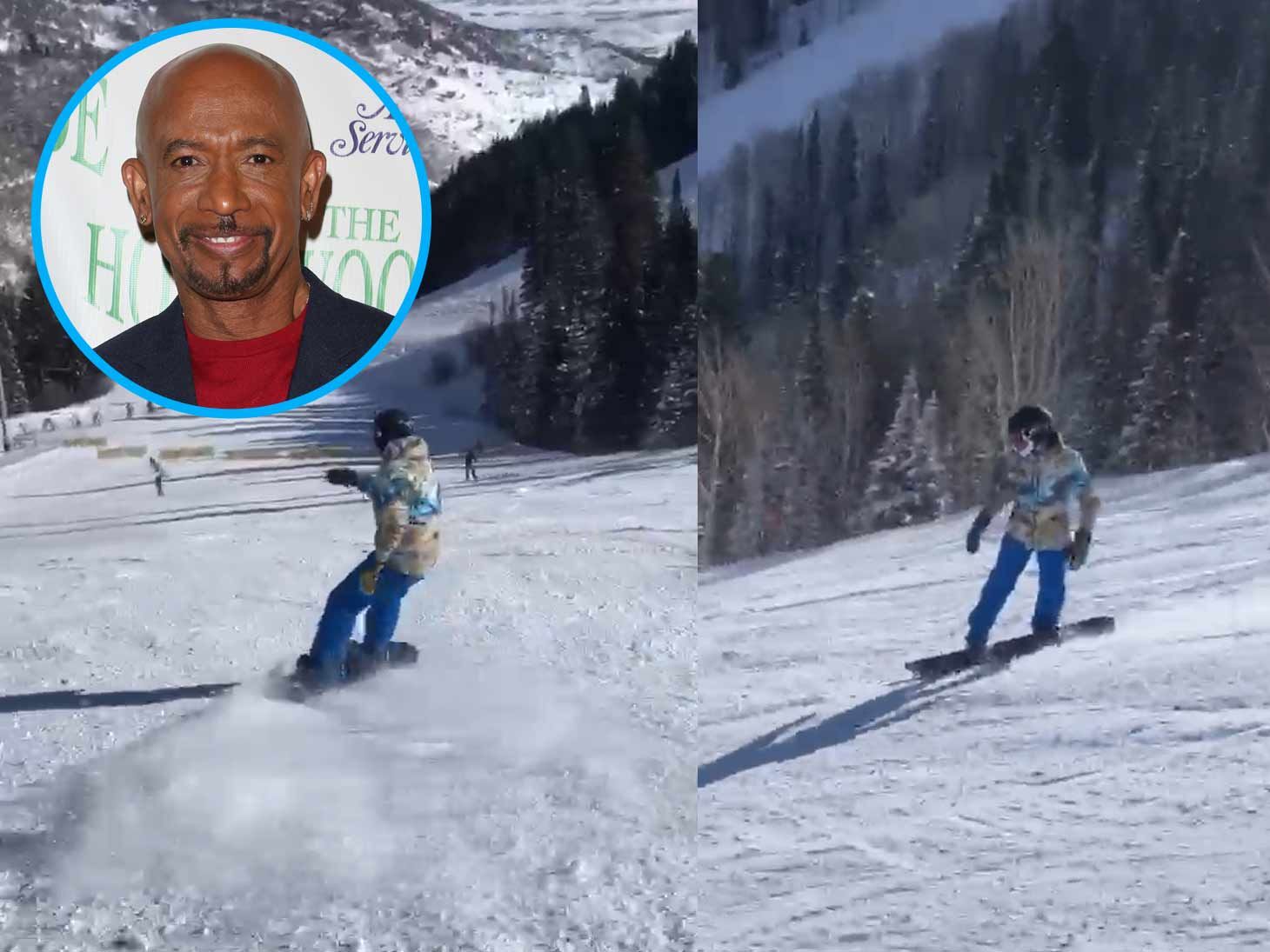 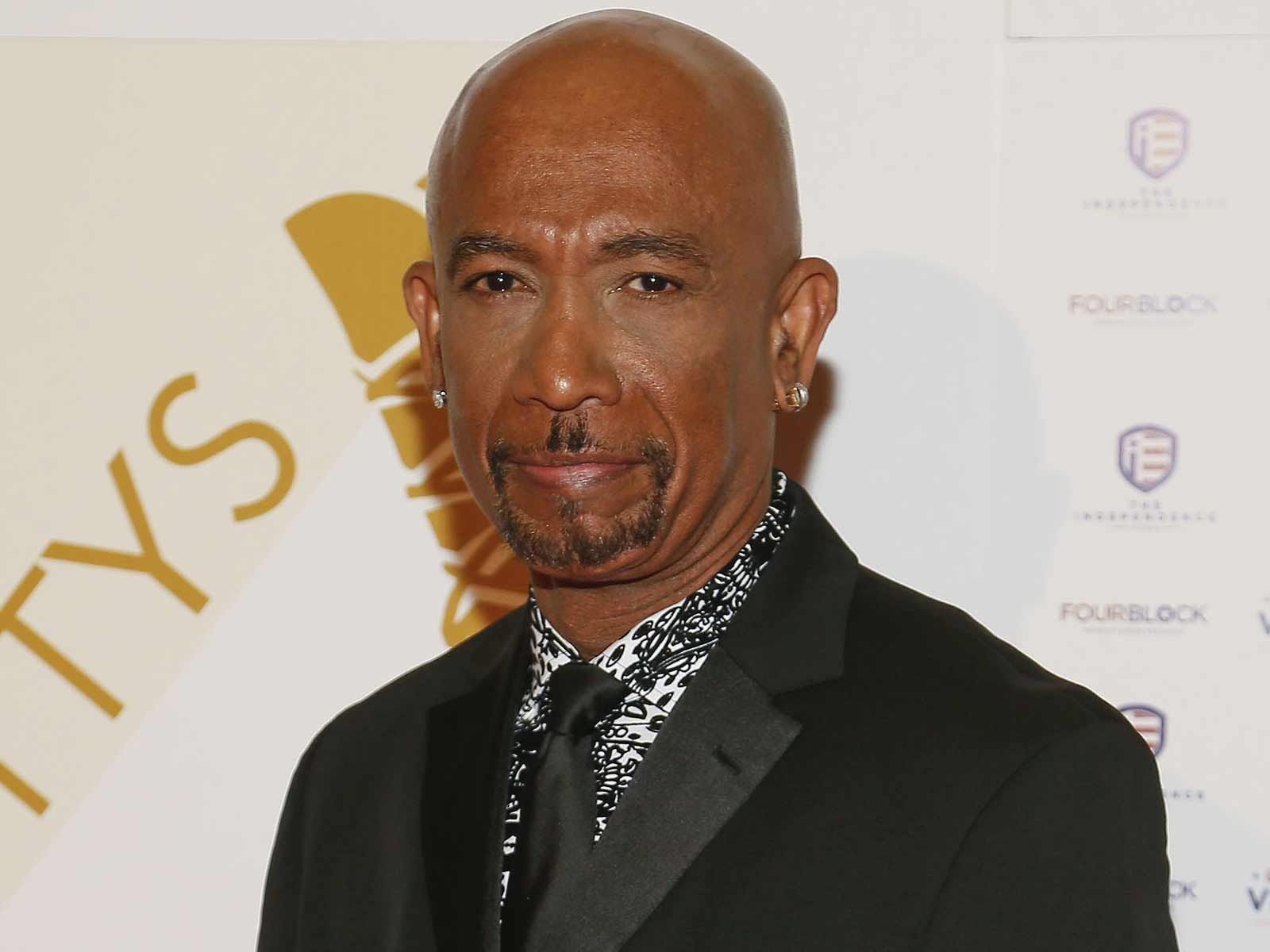 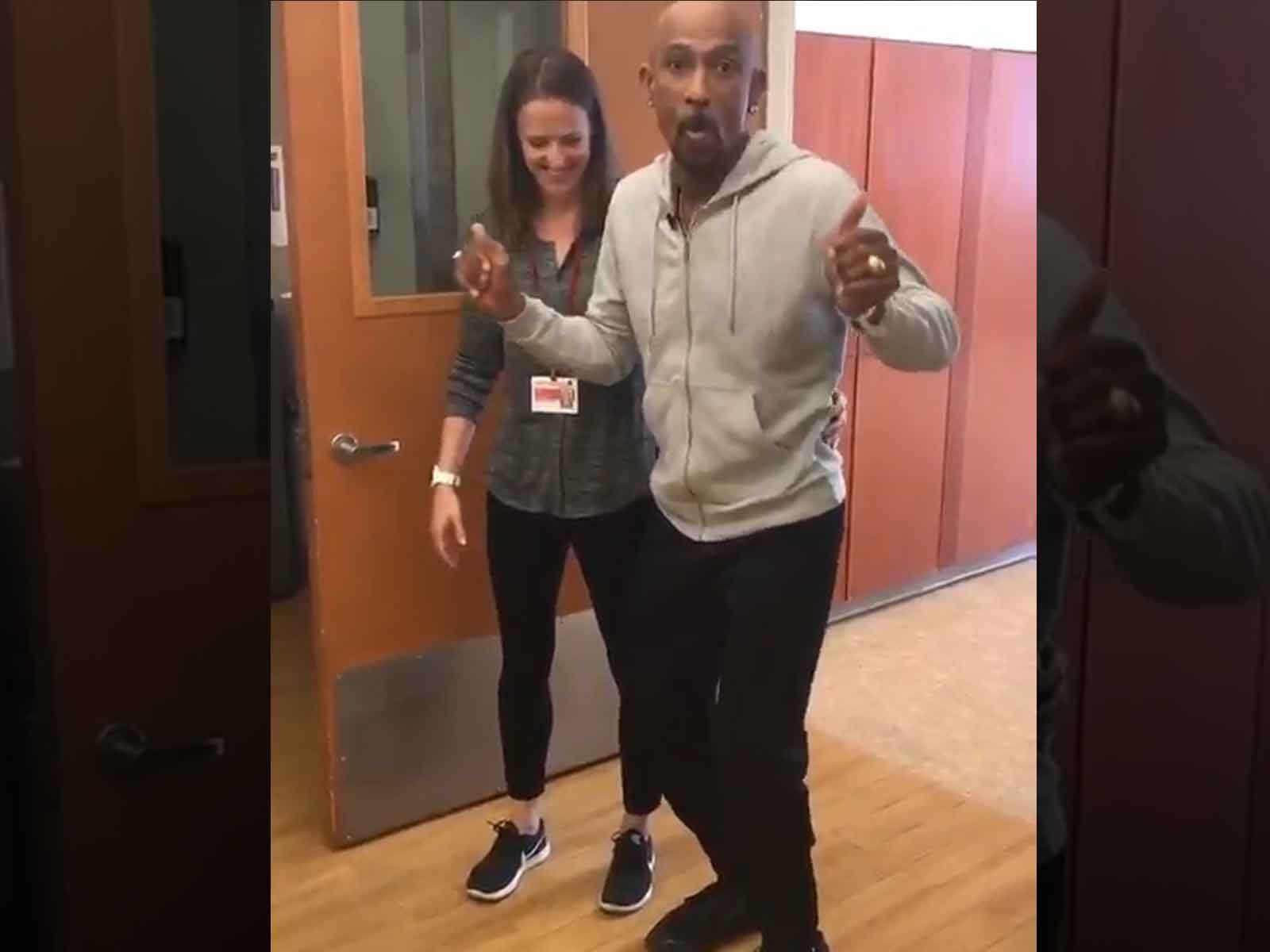 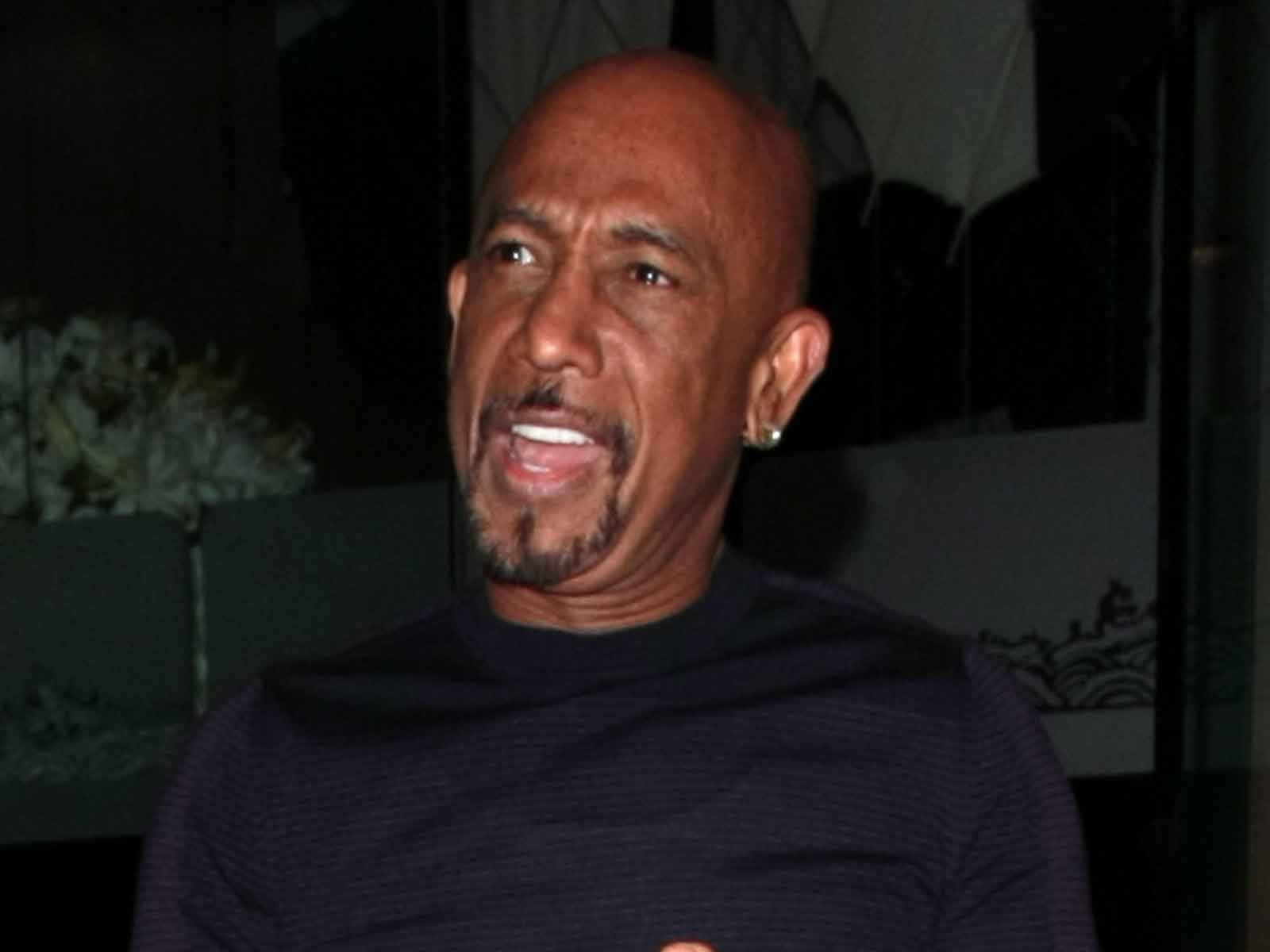