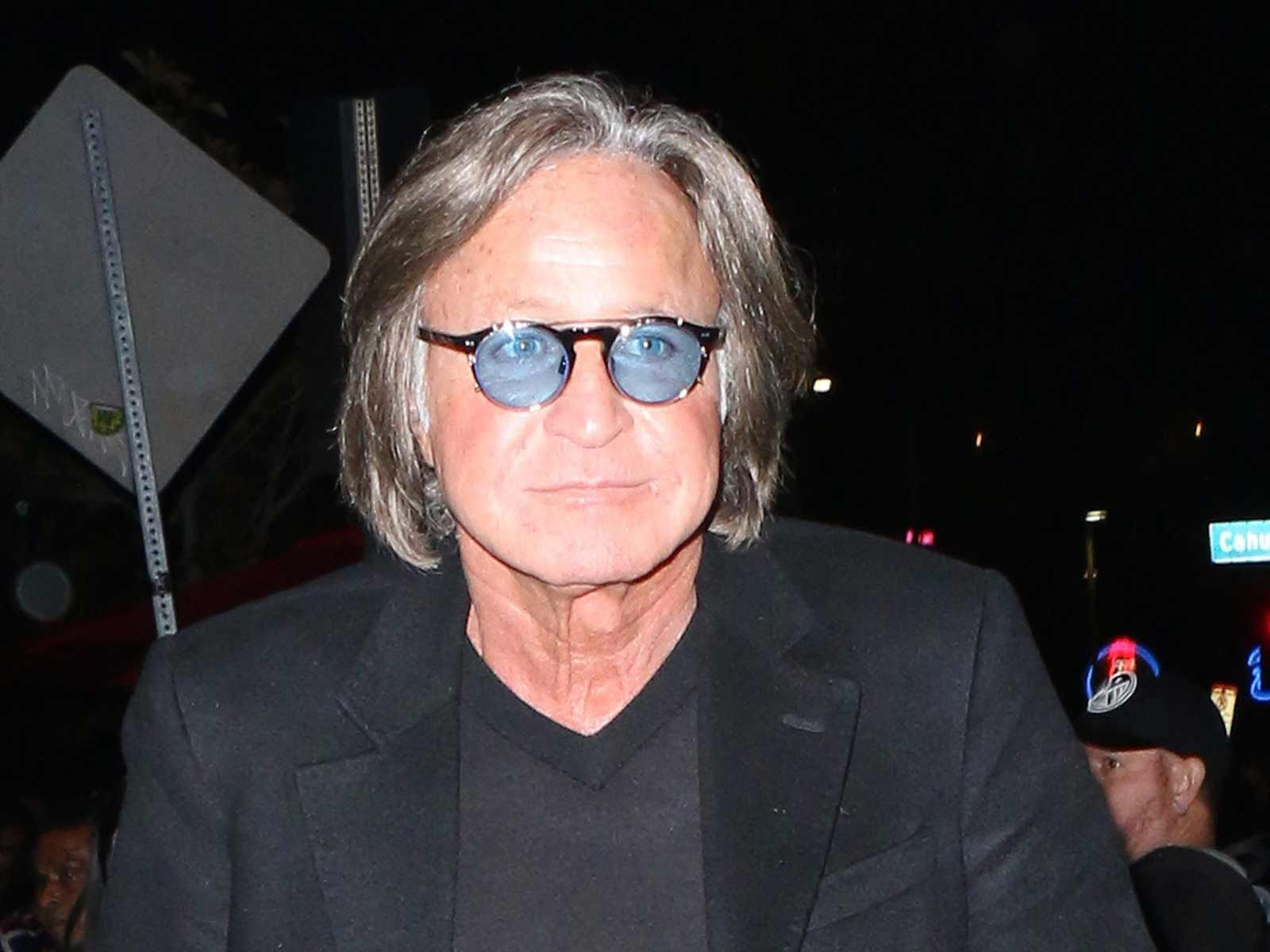 Mohamed Hadid — father of models Gigi and Bella Hadid — has dropped his defamation lawsuit against a woman who accused him of rape.

Earlier this year, Hadid sued a model named Miranda Vee after she claimed on social media that Hadid invited her to a professional meeting but it turned out to be "just me, him & champagne where he date raped me in a apartment."

The 69-year-old Hadid claimed Vee was lying and the meeting was consensual. Hadid claimed he was being extorted by Vee and the whole thing was a set-up to try and shake him down for money.

Recently, Mohamed Hadid filed court docs in the case revealing he is dropping the entire lawsuit. He accuses Vee of having “continuously dodged service” of the lawsuit.

He claims Vee “appears to have decided to recant her false accusations against Mr. Hadid and is now unwilling to move forward with her fake lawsuit, and her counsel, Lisa Bloom, appears to now recognize that her client has no case at all against Mr. Hadid.”

“Because it is apparent that Miranda Vasquez is a liar and is insolvent," he continues, "and her allegations are fabricated, there is little point to serving her when she is actively dodging service and her counsel will not accept service on her behalf."

Hadid says he is dismissing the case without prejudice, meaning he can file again at a later date if he chooses.