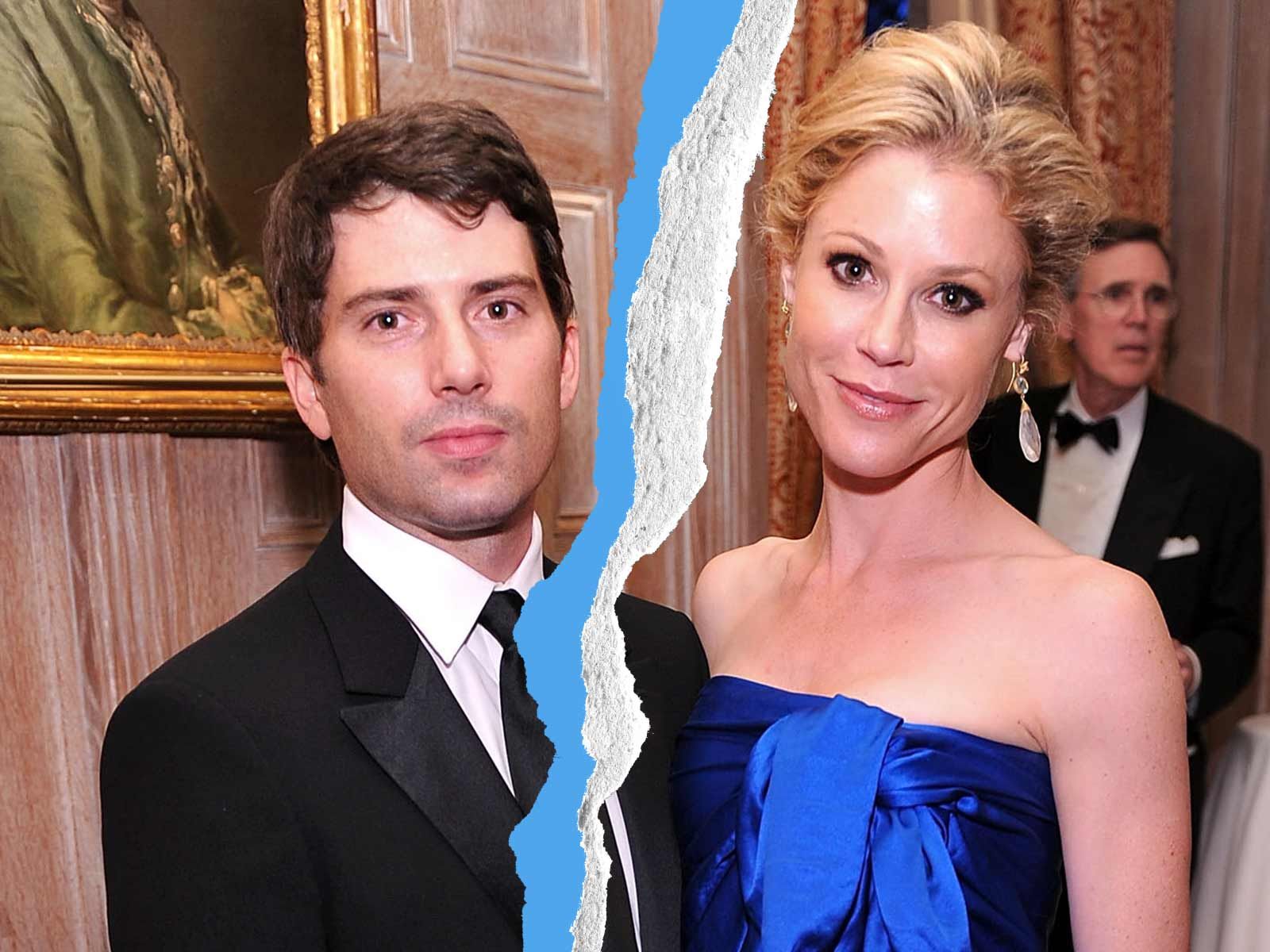 Julie Bowen is one step closer to finalizing her divorce.

According to court documents obtained by The Blast, the "Modern Family" star submitted her judgment package on Tuesday in the split with Scott Phillips. The two hashed out a private settlement and a judge signed off on the deal.

During their negotiations, Phillips was seeking spousal support, however it's currently unclear what he ended up with.