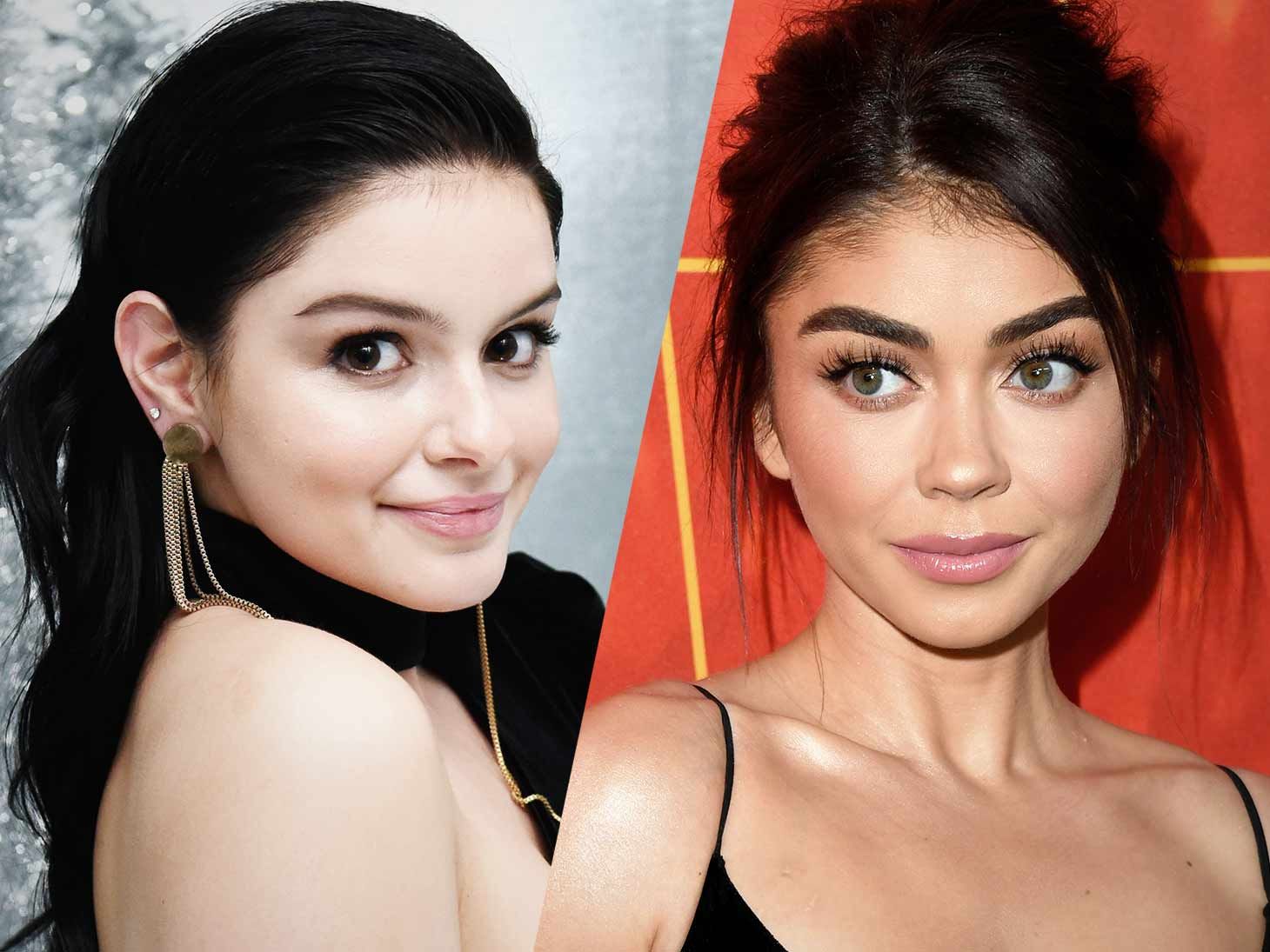 Ariel Winter is showing that the sisterly bond between her and "Modern Family" co-star Sarah Hyland is bigger than TV.

Over the weekend, Hyland's cousin and uncle were involved in a serious car crash in Omaha, Nebraska. Her uncle, Bryan, is recovering in the hospital, but her 14-year-old cousin, Trevor, was killed.

Hyland lashed out at the alleged driver, who she claims had two prior DUIs and allegedly tried to run from the scene of the accident. She called the driver a "murderer" and said he should "rot in hell." Hyland also posted a GoFundMe to help raise money for her cousin's funeral expenses.

So far, the highest donation is from Ariel Winter who gave $2,500. Hyland donated as well, kicking in $1,000 on her own behalf.

It also appears the girls' co-star Sofía Vergara donated $1,000 under the handle, "S Ver." The money raised from the GoFundMe is expected to cover funeral costs and medical costs for Hyland's uncle.

According to the Omaha Police Department, Saturday at 5:35 PM officers were dispatched to the scene of the accident after a Ford Escape ran a red light and plowed into a 1993 Nissan Maxima. The driver of the Ford, Jeffrey Eggeling, fled on foot and was later located and arrested by officers. He was booked for two counts of DUI causing serious bodily injury and leaving the scene of a personal injury crash.

Hyland's cousin was ejected from the vehicle and later died at the hospital after suffering a head injury. Her uncle suffered head and facial injuries that were considered non-life threatening.

When Eggeling was arrested, cops noted he smelled of alcohol and had "slurred speech." He was given a field sobriety test and showed signs of impairment. He was recorded with a blood alcohol level of .103.

Eggeling will be in court Monday morning and may face additional charges for the death of Hyland's cousin.