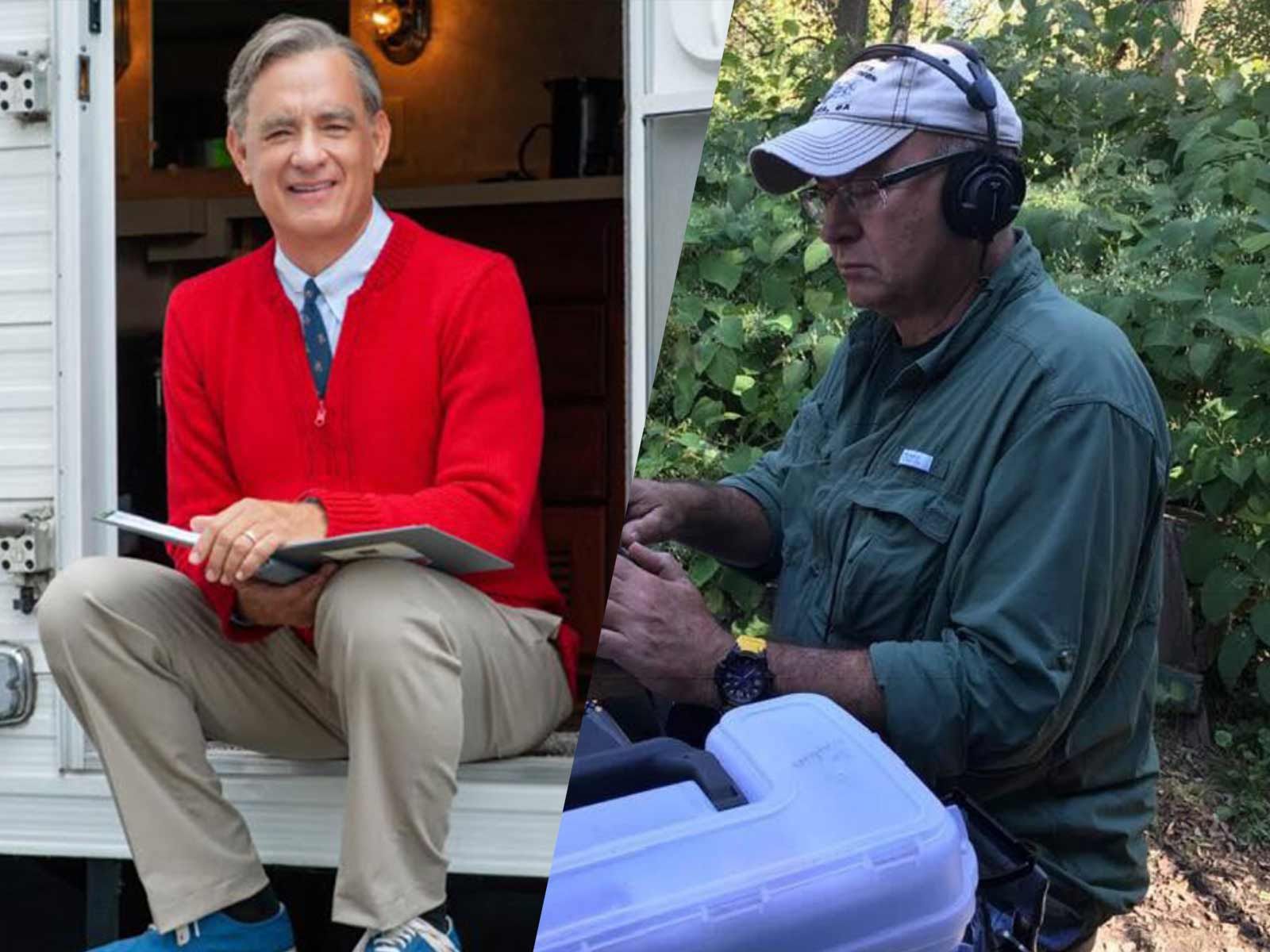 An official cause of death has been determined for the Emmy award winning sound mixer who tragically fell to his death on the set of Tom Hanks' new movie.

A rep for the Allegheny County Medical Examiner tell The Blast and autopsy was conducted on James Emswiller Friday afternoon and it was determined he died from blunt force impact injuries to his head and torso after falling from a two-story building in Pennsylvania. The death was ruled accidental.

Contributing factors to Emswiller's death were hypertensive and atherosclerotic cardiovascular disease. It was speculated that Emswiller may have suffered a heart attack before falling from the building, but the medical examiner tells us unfortunately they were unable to tell if an episode occurred before the fall or after.

As we reported, emergency workers were told the 61-year-old man was unconscious when they arrived on the set of the Mister Rogers biopic, "You Are My Friend." OSHA is also currently investigating the accident.

We're told Emswiller's family has been released to his family, and was transported to a nearby mortuary.

Sony Pictures and Tri-Star told us they are also investigating, and that "This is a devastating tragedy and the studio is investigating the matter. Our thoughts and prayers are with Jim’s loved ones, friends, and colleagues."