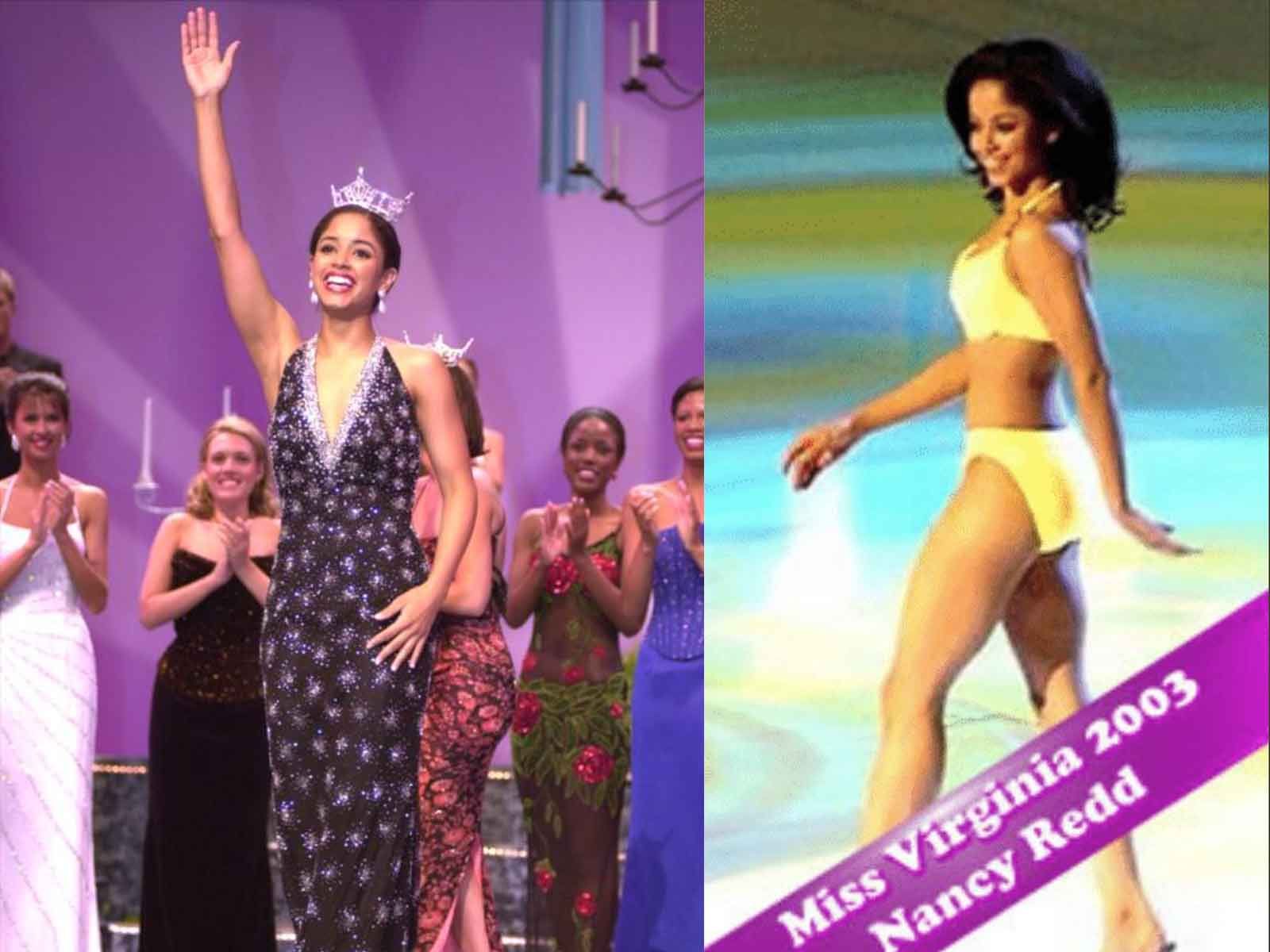 Former Miss Virginia, Nancy Redd says the newly eliminated swimsuit competition was never really about beach bodies, and she should know because she won the swimsuit portion of the pageant in 2003.

"It is a great move to get rid of the swimsuit competition because at least in my day, it was almost never the best body that won," Redd says. "I was told that swimsuit was won 'from the neck up,' meaning in the interview room."

Outwardly, to viewers, it certainly seemed like having all the contestants strut around in swimwear for the judges was based on appearances alone.

Redd explained that the winners of the swimsuit and evening gown categories (both of which have been eliminated) were usually decided prior to the telecast based on the answers contestants gave in interviews leading up to the show.

Despite being told that it was on the inside that really counted, the experience was still hard for Redd. In a social media post, the mother of two explained that she "hated her body" even as she took home the prize in the swimsuit competition.

The experience with Miss America prompted Redd to pen a book about body issues, "Body Drama," which landed on the New York Times Best Seller list. Her latest book "Pregnancy, OMG" is the first visual guide to pregnancy for expectant mothers.

This latest change to the pageant comes in the wake of the #MeToo and Time's Up movements and a growing trend of revamping how the culture treats women and women's bodies.

Something like a swimsuit competition was "normalized back [in 2003]." Redd explained, "like forceps births and women not being able to vote. Times have changed and so has the pageant."