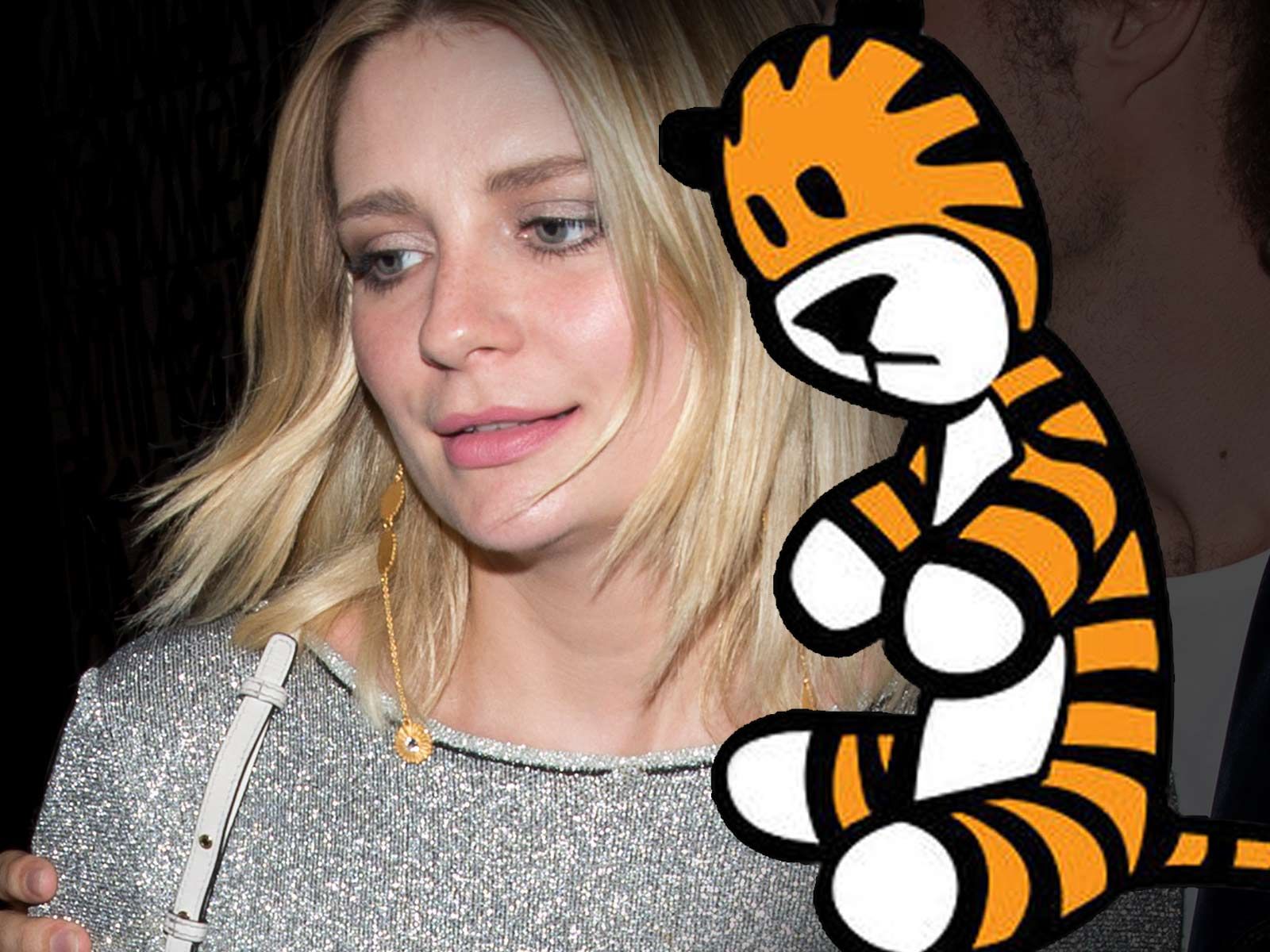 Mischa Barton is entangled in a bitter war with her former boyfriend over computer hard drives ... and a beloved stuffed tiger.

The former "O.C." star says her ex is continuing to harass her over two "lost hard drives" and a stuffed version of Hobbes from "Calvin and Hobbes."

Barton says she was able to find the tiger in a trunk in her house, but has no clue where the hard drives are. She says if she ever finds them, Shaw will be the first to hear about it.

Barton, who will be in court Thursday to try and make her temporary restraining order permanent, thinks Shaw's commotion about the missing property is just smokescreen to shift the court's attention away from his misconduct.