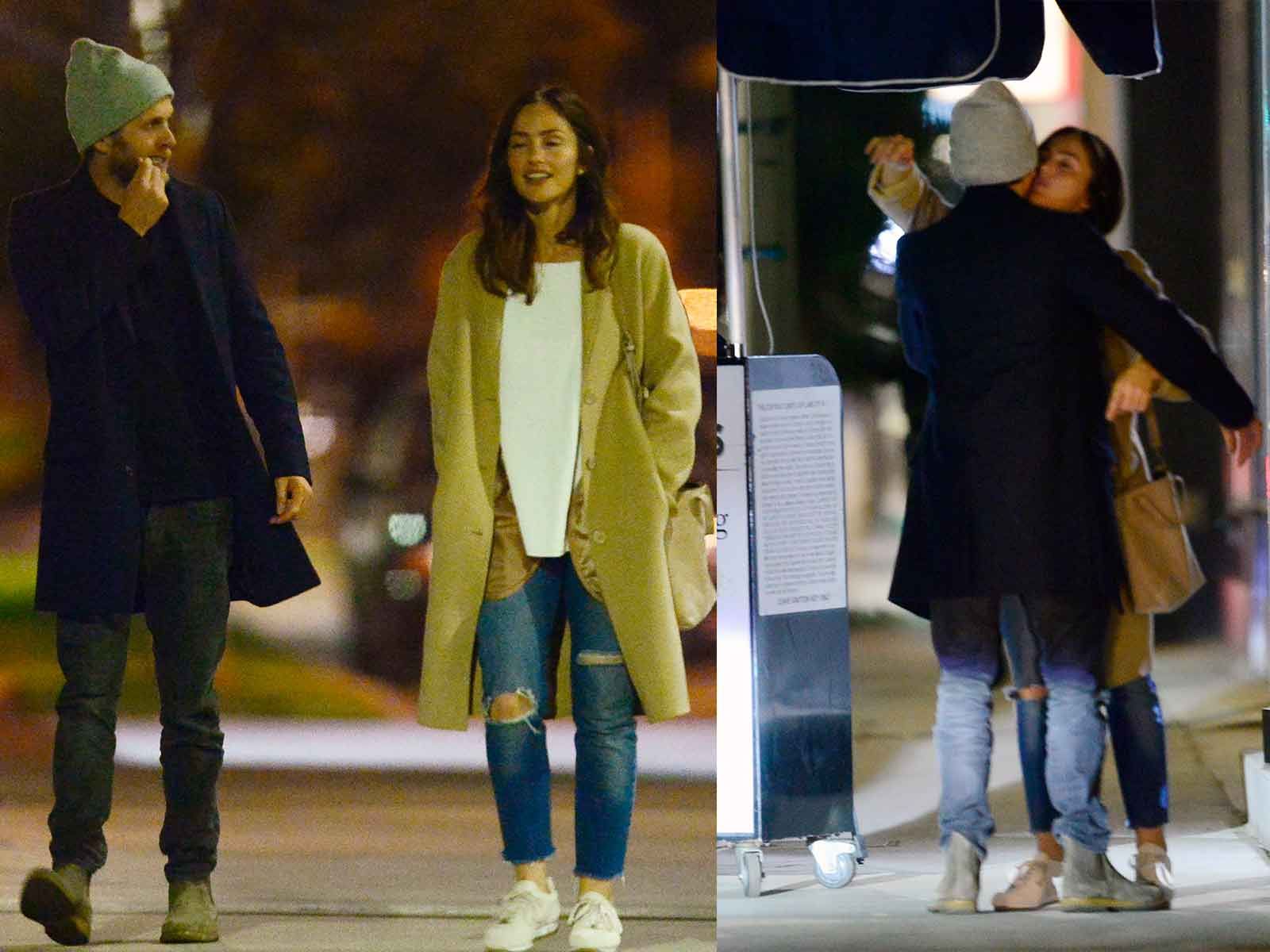 Minka Kelly was seen leaving Crossroads restaurant with a mystery guy after breaking up with Jesse Williams after dating for nearly a year.

Minka and her dinner date were seen in Malibu walking out of the swanky restaurant. The sighting comes on the same day the news broke that Minka and Williams split.

It's unclear if this is a friend of Minka's or the beginning of something new, but it IS clear Minka will have no problem landing whichever man she decides next.