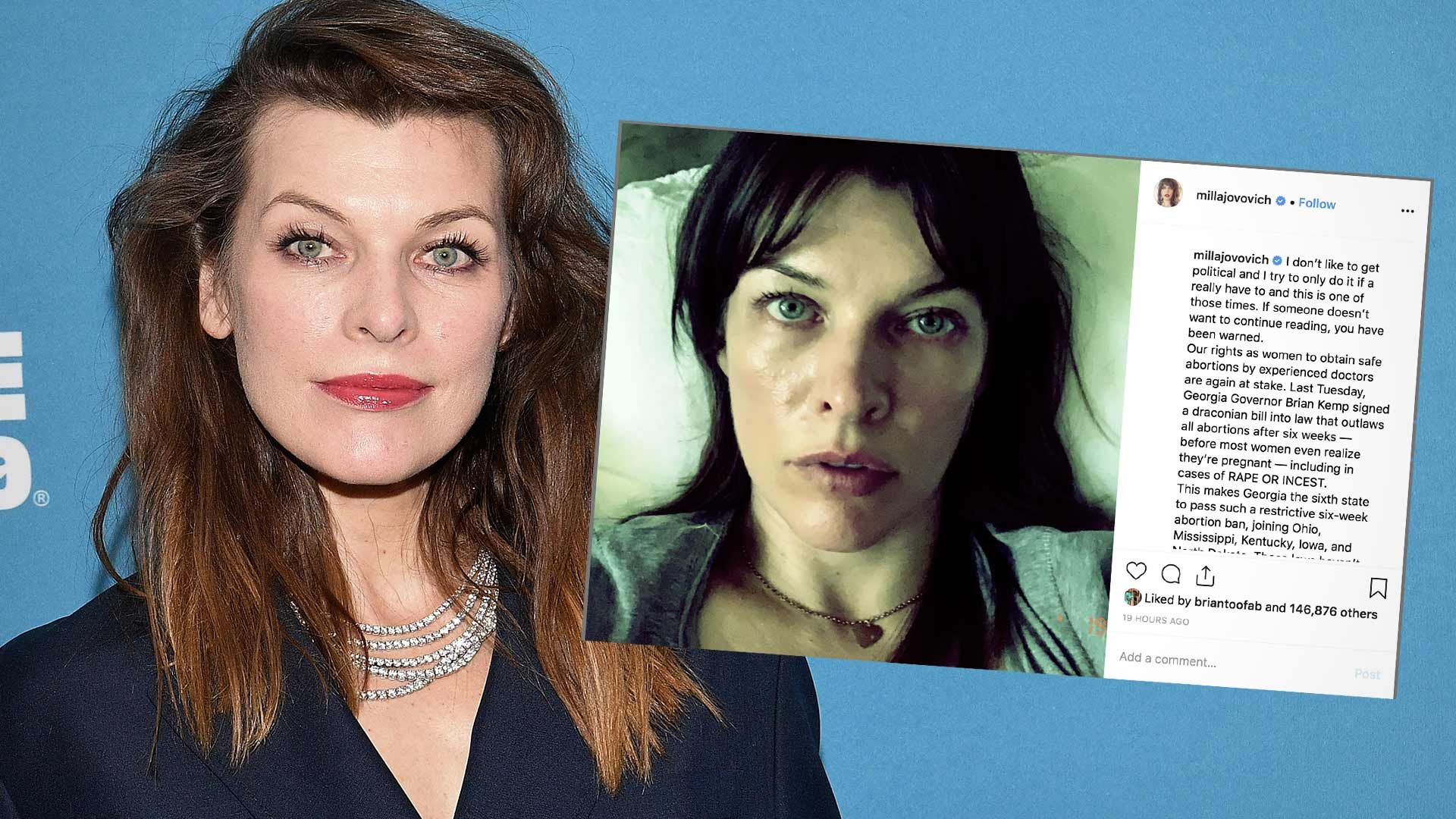 Milla Jovovich Reveals She Had an Abortion, Spiraled Into a Deep Depression

Milla Jovovich is speaking out about the new fetal heartbeat law by sharing her own experience after having an abortion two years ago.

The "Hellboy" star revealed she had an emergency abortion just two years ago at 4 1/2 months pregnant. Taking to Instagram, she opened up about falling into a deep depression after the procedure and slammed the states — like Alabama and Georgia — who are attempting to ban abortion once the female is six-weeks pregnant.

"Our rights as women to obtain safe abortions by experienced doctors are again at stake. Last Tuesday, Georgia Governor Brian Kemp signed a draconian bill into law that outlaws all abortions after six weeks — before most women even realize they’re pregnant — including in cases of RAPE OR INCEST," she began her message, adding, "Abortion is hard enough for women on an emotional level without having to go through it in potentially unsafe and unsanitary conditions."

Then she described her experience in detail.

"I myself went through an emergency abortion 2 years ago. I was 4 1/2 months pregnant and shooting on location in Eastern Europe. I went into pre term labor and told that I had to be awake for the whole procedure. It was one of the most horrific experiences I have ever gone through," the actress wrote. "I still have nightmares about it. I was alone and helpless. When I think about the fact that women might have to face abortions in even worse conditions than I did because of new laws, my stomach turns."

Milla Jovovich added she spiraled into "one of the worst depressions of my life" and "had to work extremely hard to find my way out," which included taking time off of her career to focus on herself and her family — she's a mom to two daughters, Ever, 11, and Dashiel, 4.

"I isolated myself for months," she said, "and had to keep a strong face for my two amazing kids. I started gardening, eating healthier and going to the gym everyday because I didn’t want to jump into taking anti depressants unless I had tried every other alternative. Thank God I was able to find my way out of that personal hell without turning to medication, but the memory of what I went through and what I lost will be with me till the day I die."

Ending her message encouraging women to fight against the bill, Milla Jovovich says, "Abortion is a nightmare at its best. No woman wants to go through that. But we have to fight to make sure our rights are preserved to obtain a safe one if we need to. I never wanted to speak about this experience. But I cannot remain silent when so much is at stake."

She adds to the list of women who've come forward with their own abortion stories following several states attempting to pass the law.

Just last week, Busy Philipps revealed she got an abortion when she was just 15 years old. 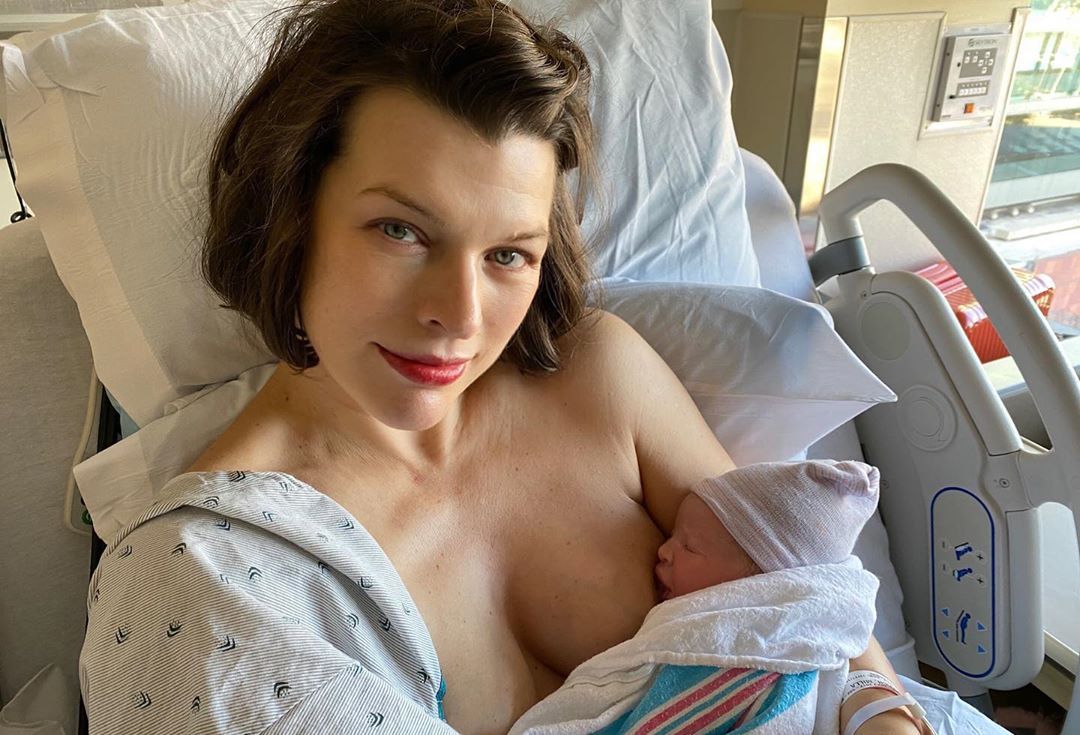 Milla Jovovich Reveals Newborn Daughter Has Jaundice: 'We’ve Been In And Out Of The Hospital' 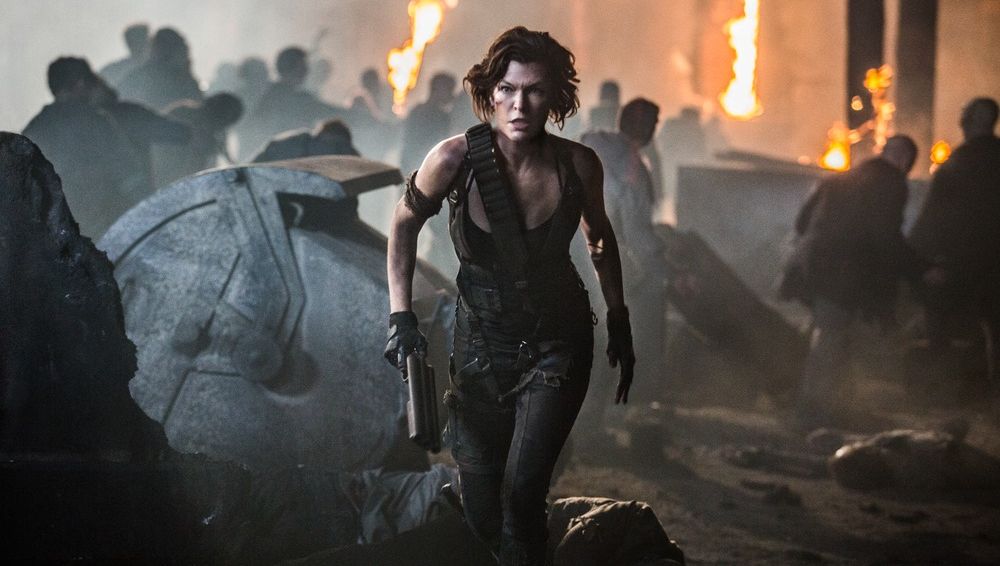