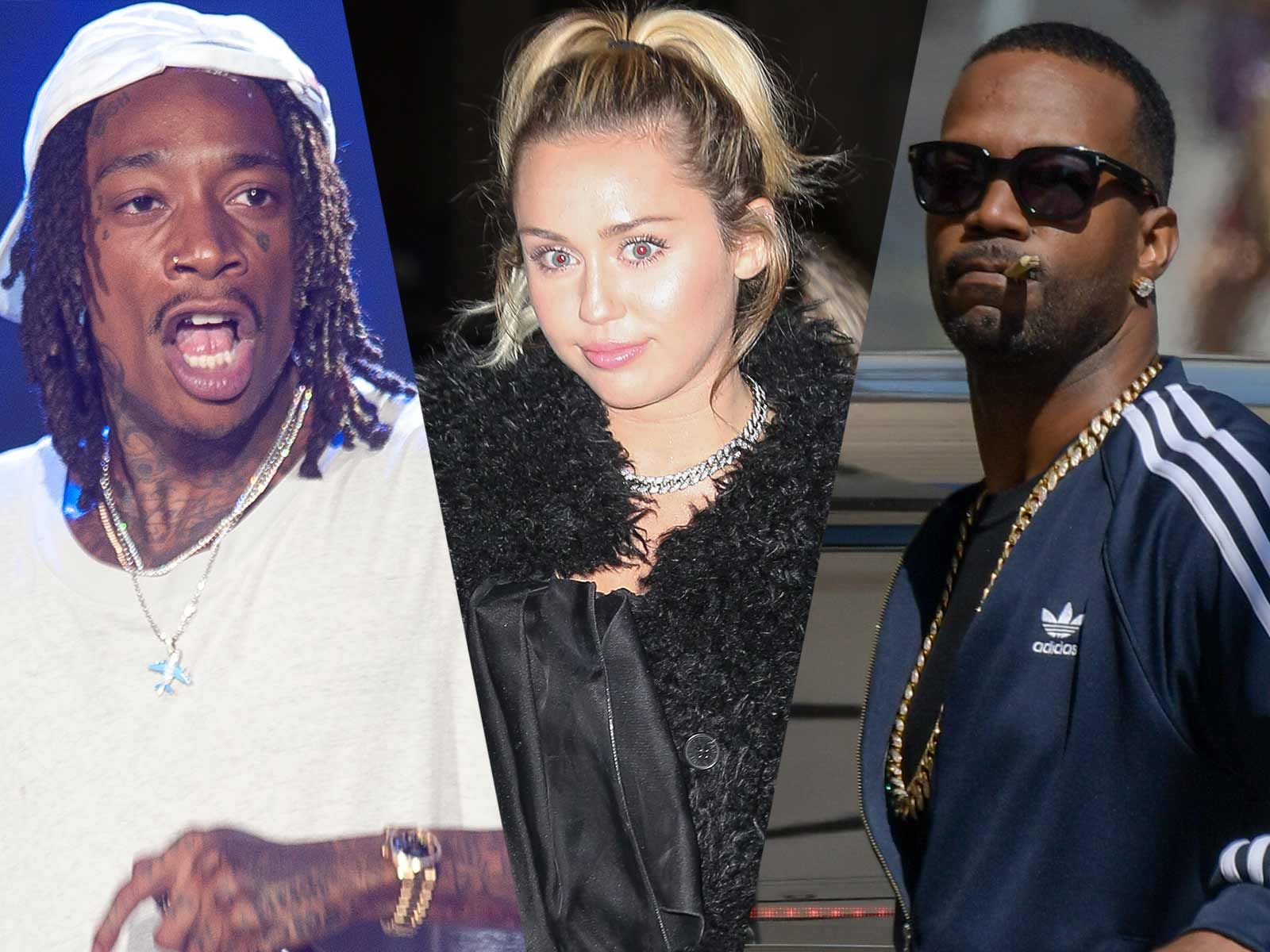 A female musician is accusing Miley Cyrus of using her hit song to reinvent her career, and now she's going after the singer plus everyone else that was featured on the mega-track.

According to documents obtained by The Blast, Yella the Triple Threat claims Cyrus, Wiz Khalifa, Juicy Jay and Mike Will stole her song "J's On My Feet" after she produced it a year earlier.

Yella, real name Ariella Asher, says she released "J's On My Feet ft Fleetwood" in 2012 as part of a promotional mixtape titled, The Big Bang.

She says Cyrus dropped "23 (J's On My Feet)" a year later, and says it's a complete ripoff of her track. Yella claims Cyrus used the release of her song to "reinvent her musical career from child star to the edgier, urban, and adult performer she is today."

She also claims that before the release of the song, Cyrus "changed her image to a hairstyle which is strikingly similar" to Yella's look on the cover of her promotional mixtape.

The singer says even Miley's album, which went triple platinum, was called Bangerz, and is eerily similar to The Big Bang. As of now, the song has been viewed over 794 million times on YouTube.

Yella says she has not been given a songwriting credit or "been paid a dime."

She's seeking an injunction against everyone involved, as well as many, many thousands of dimes in damages. 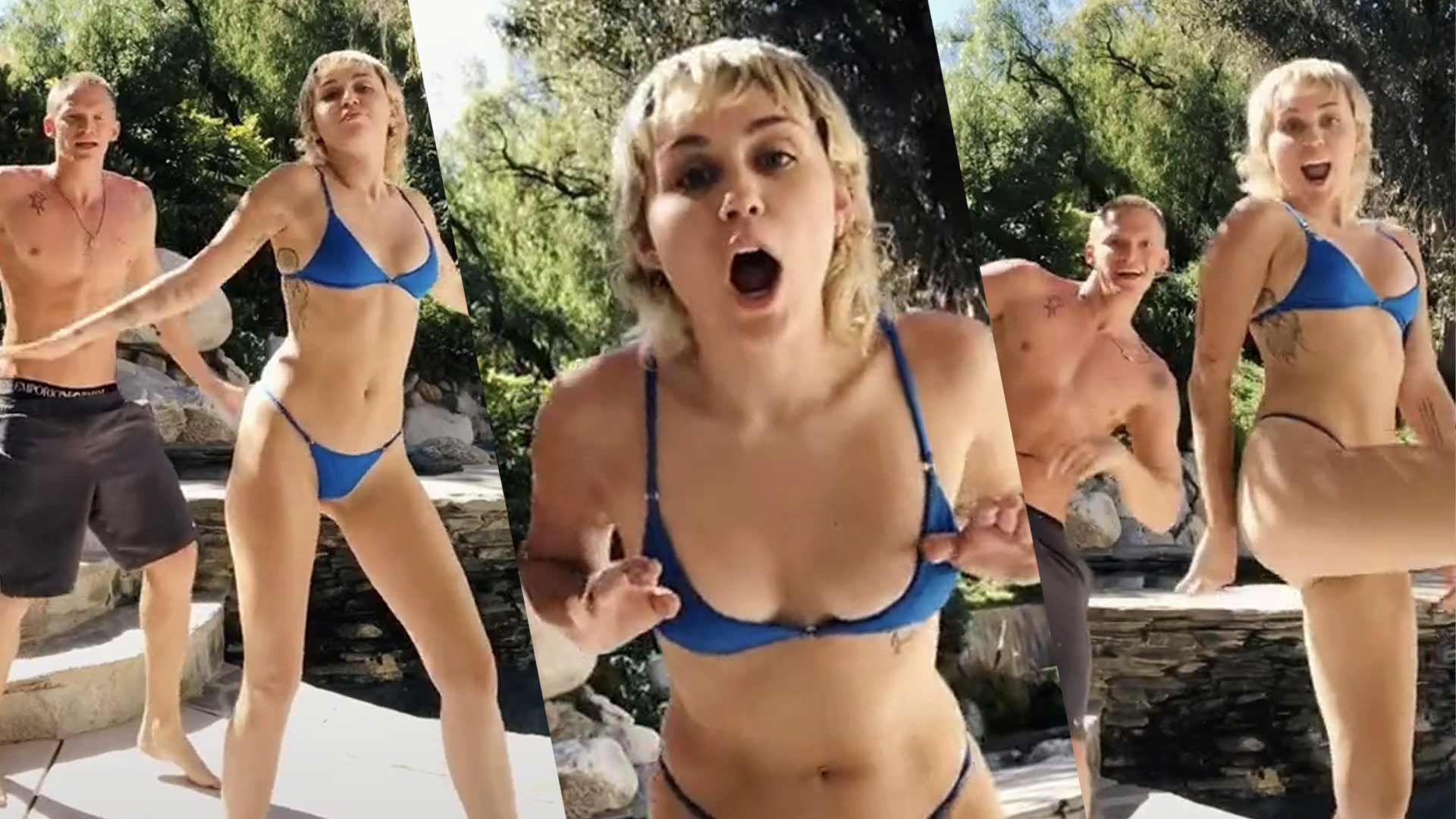 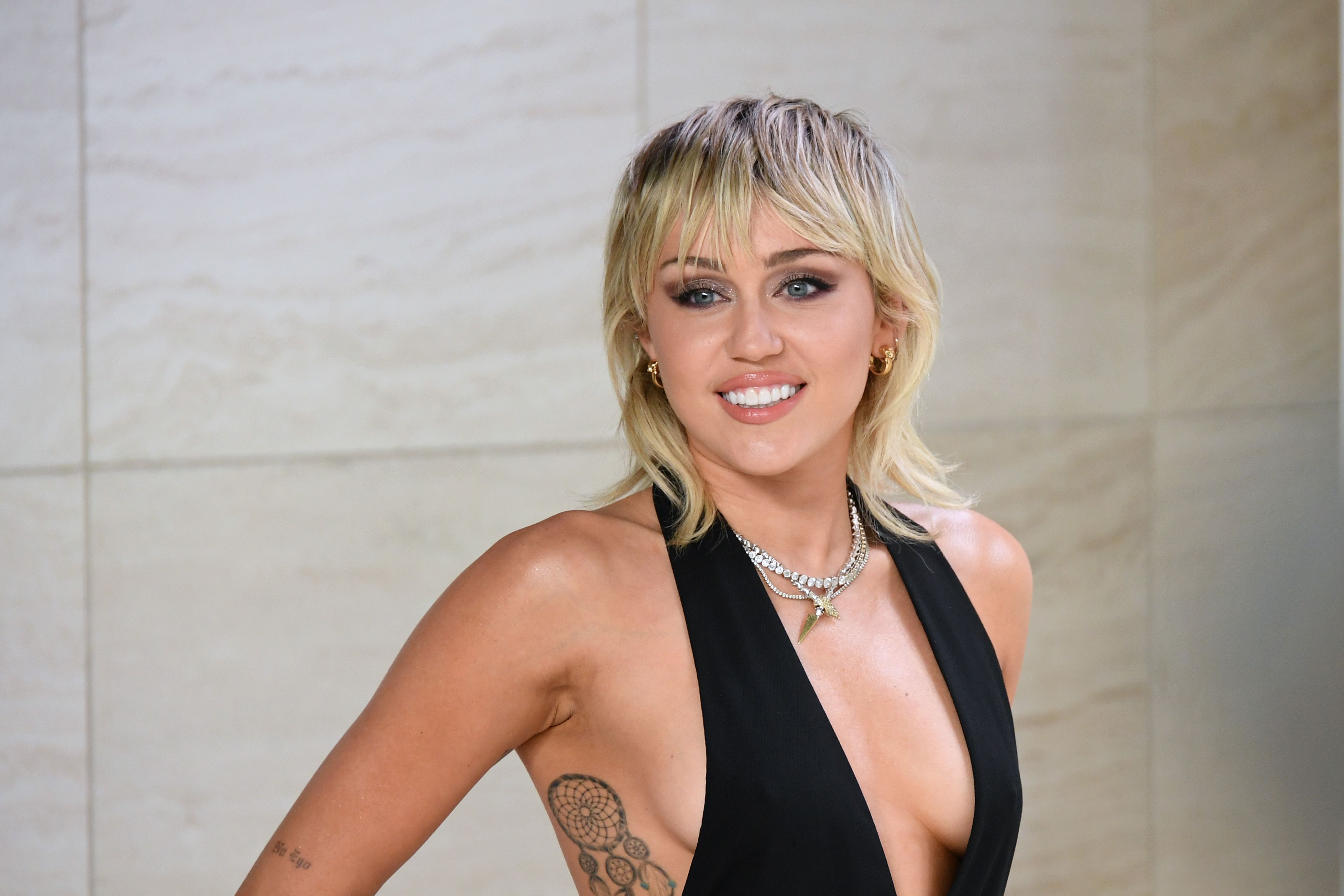 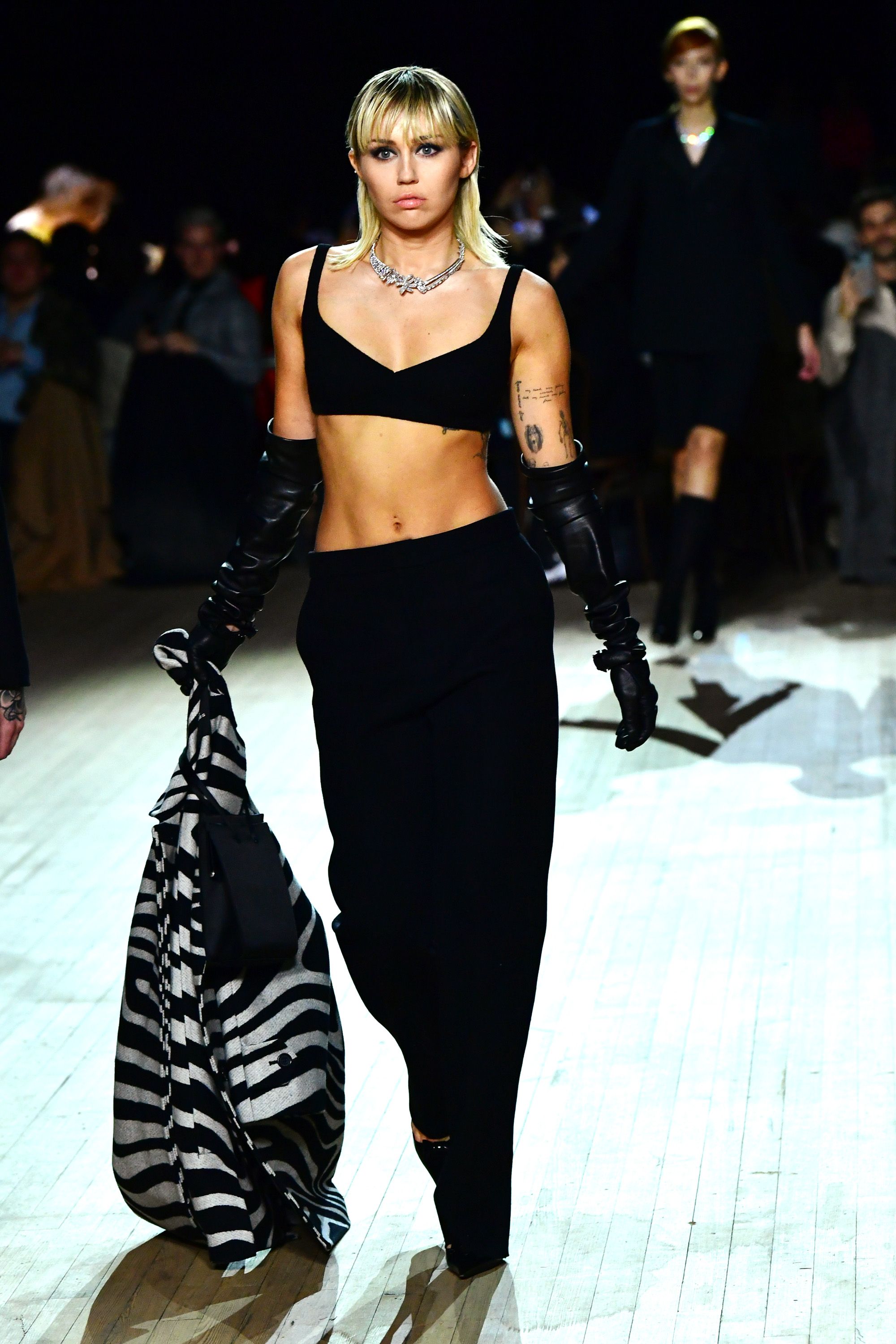 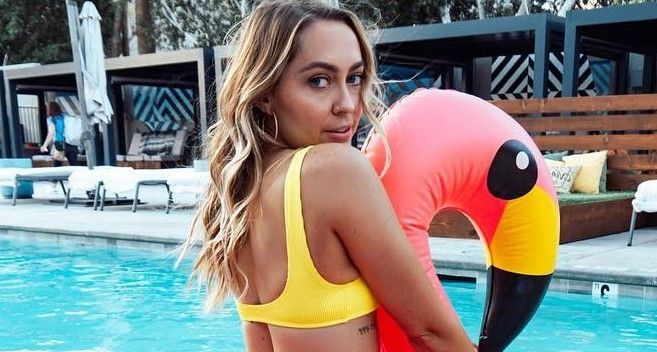