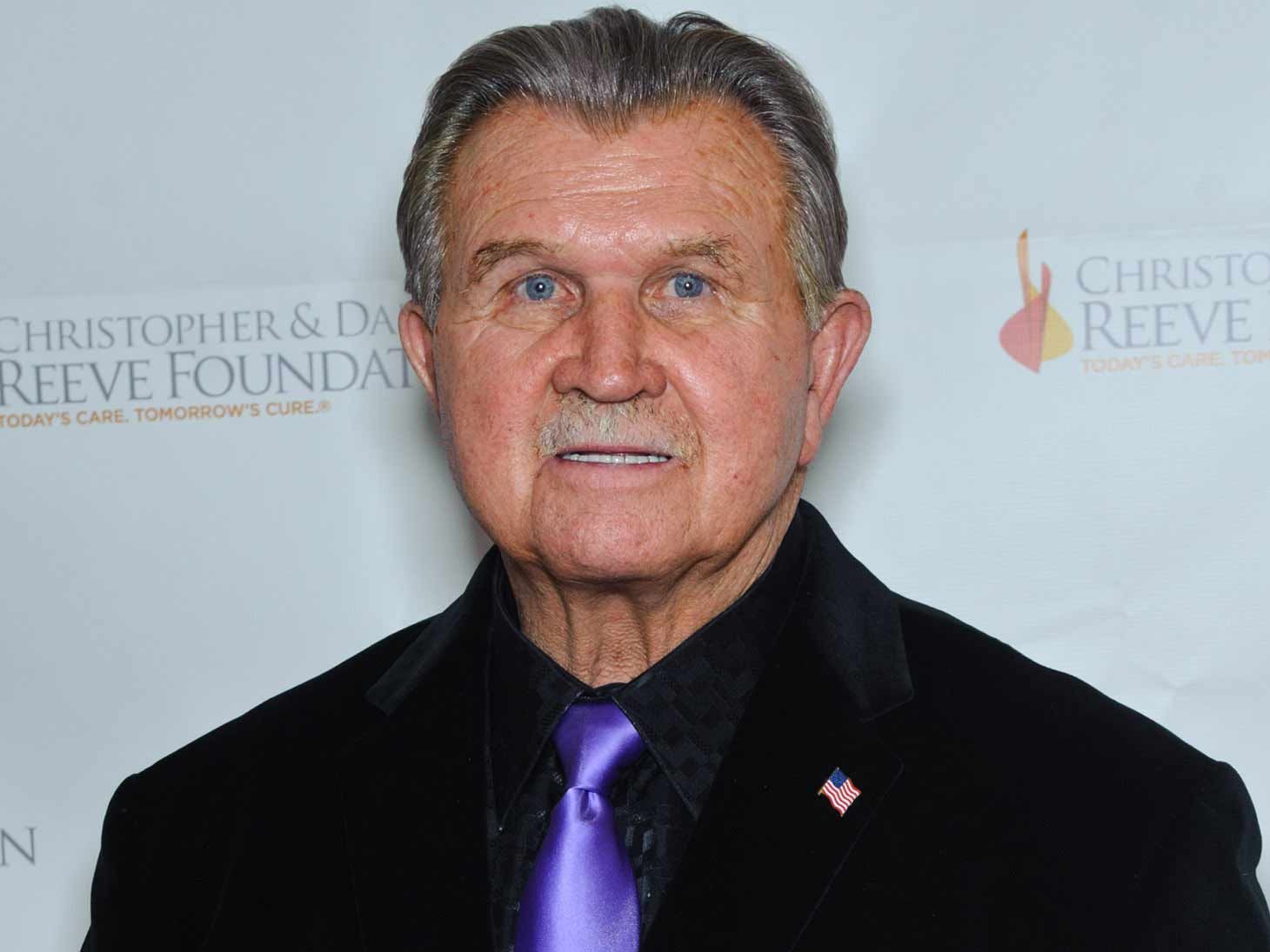 Mike Ditka spent his Thanksgiving week in the hospital after suffering a heart attack but he is recovering.

The NFL Hall of Famer's longtime agent, Steve Mandell, issued a statement on Saturday morning, saying, "Coach Ditka had a mild heart attack earlier this week. Doctors inserted a pacemaker, and he is doing much better. He appreciates the outpouring of support and expects to be home soon."

The 79-year-old is reportedly recuperating in a hospital in Florida.

Ditka entered the NFL Hall of Fame in 1988 after winning a Super Bowl as both a player and a coach.