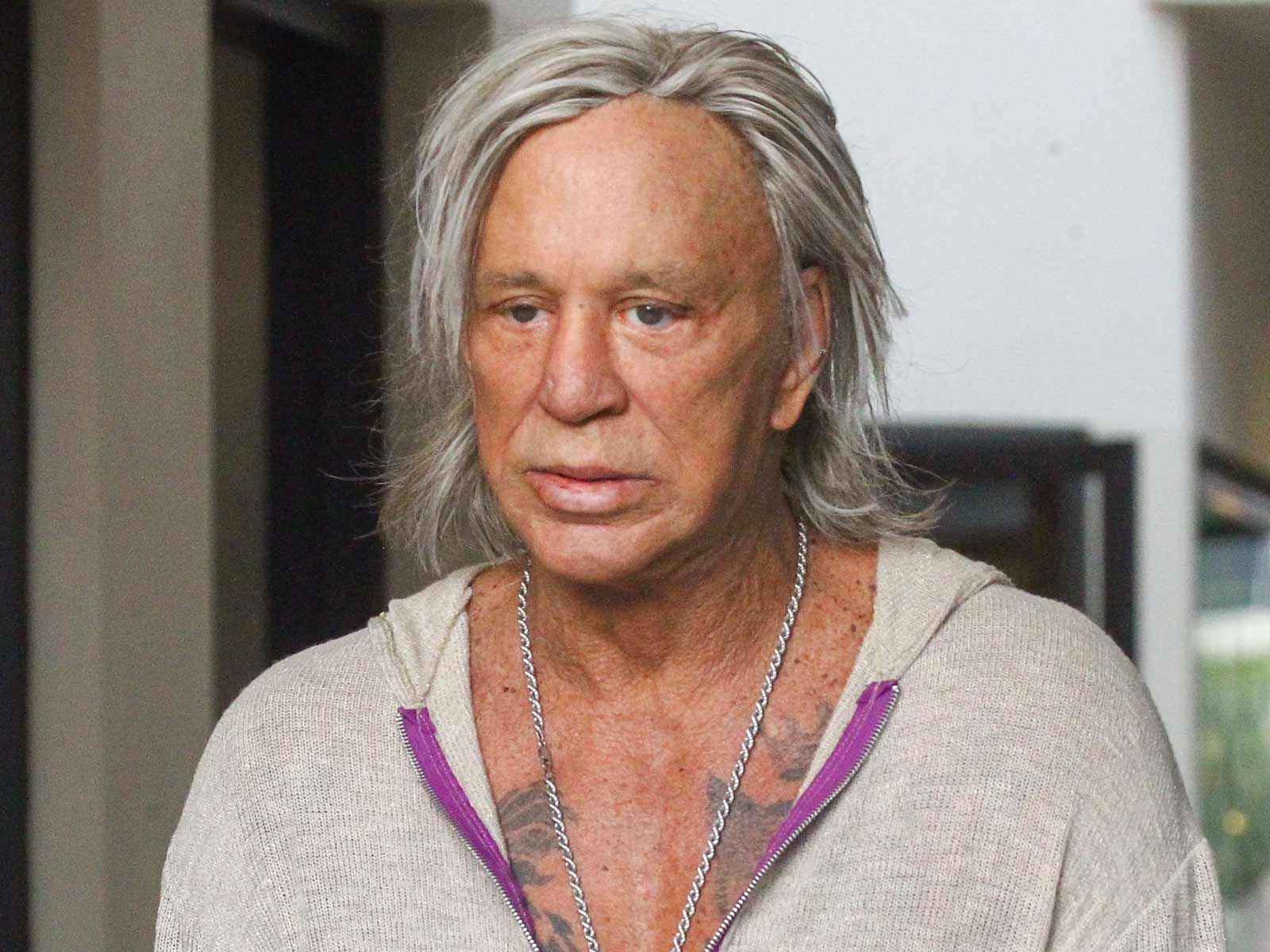 As The Blast first reported, AMEX sued Rourke last year after he allegedly refused to pay his credit card bill. The company claimed they canceled his account after he failed to cough up $51,059.95.

Rourke never responded to the suit, so American Express sought a default judgment against Rourke.

On August 20, the court granted American Express’s motion and awarded them a default judgment in the amount of $51,059.95 ... the principal amount plus interest and other costs. 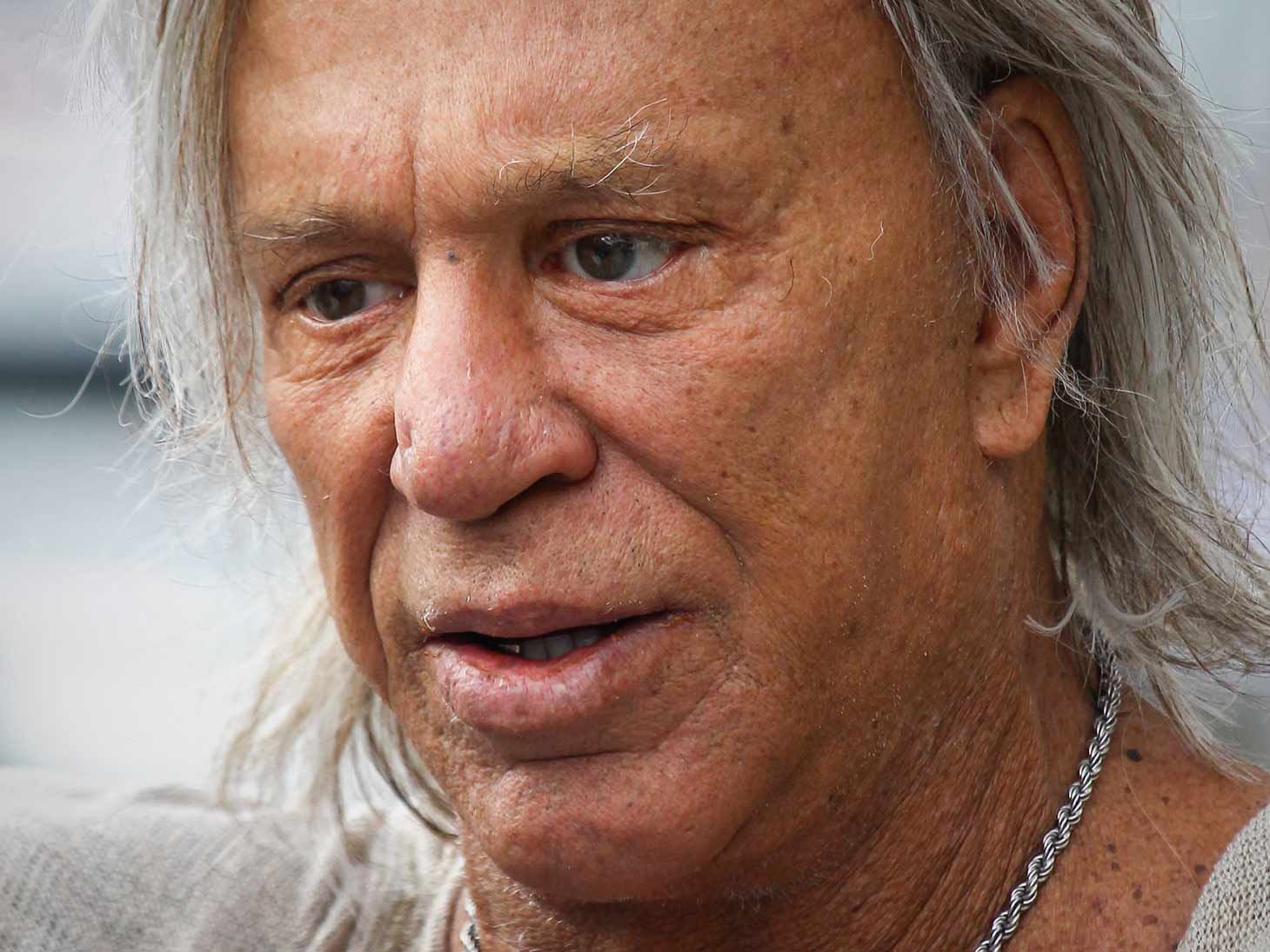 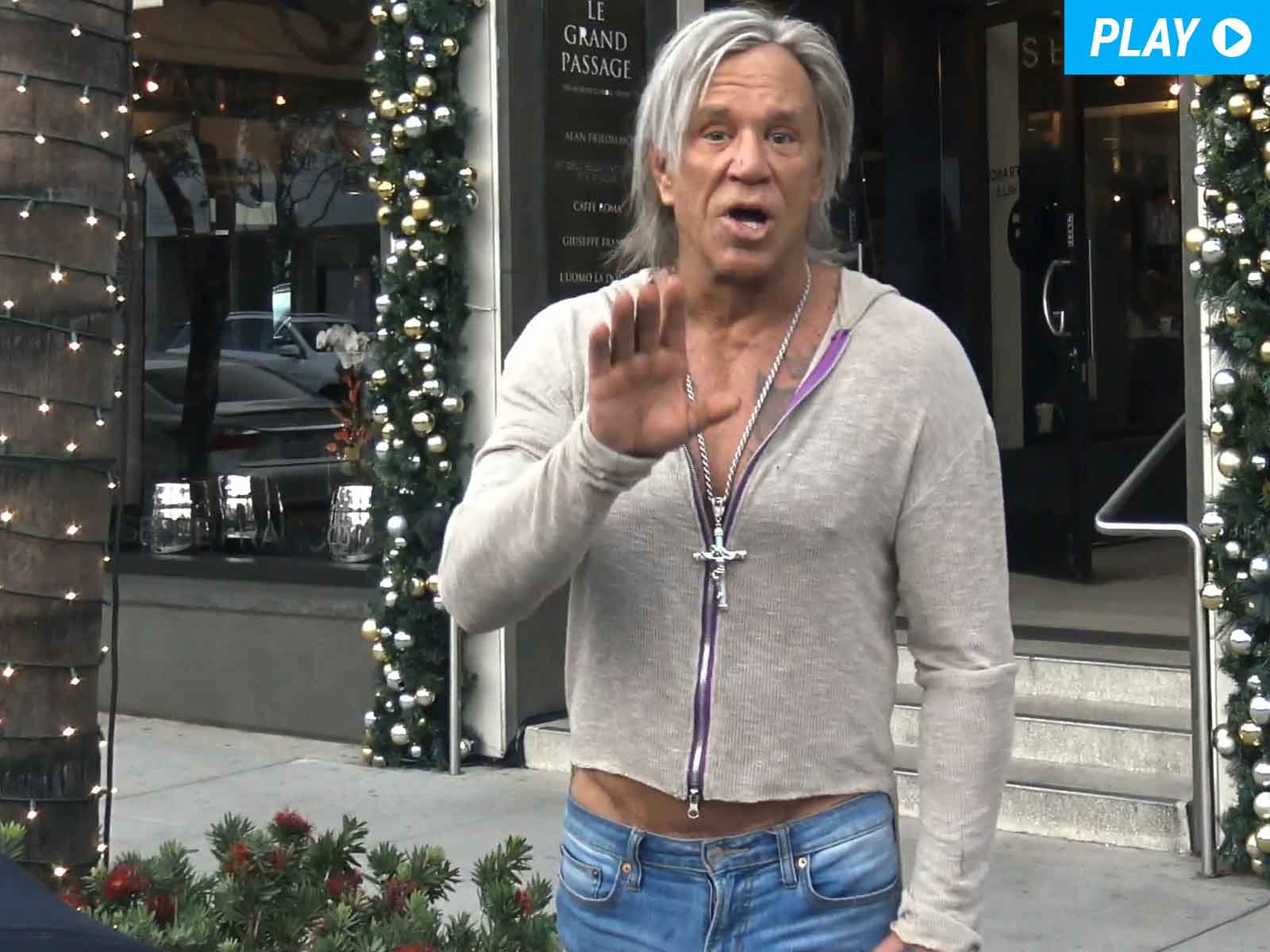 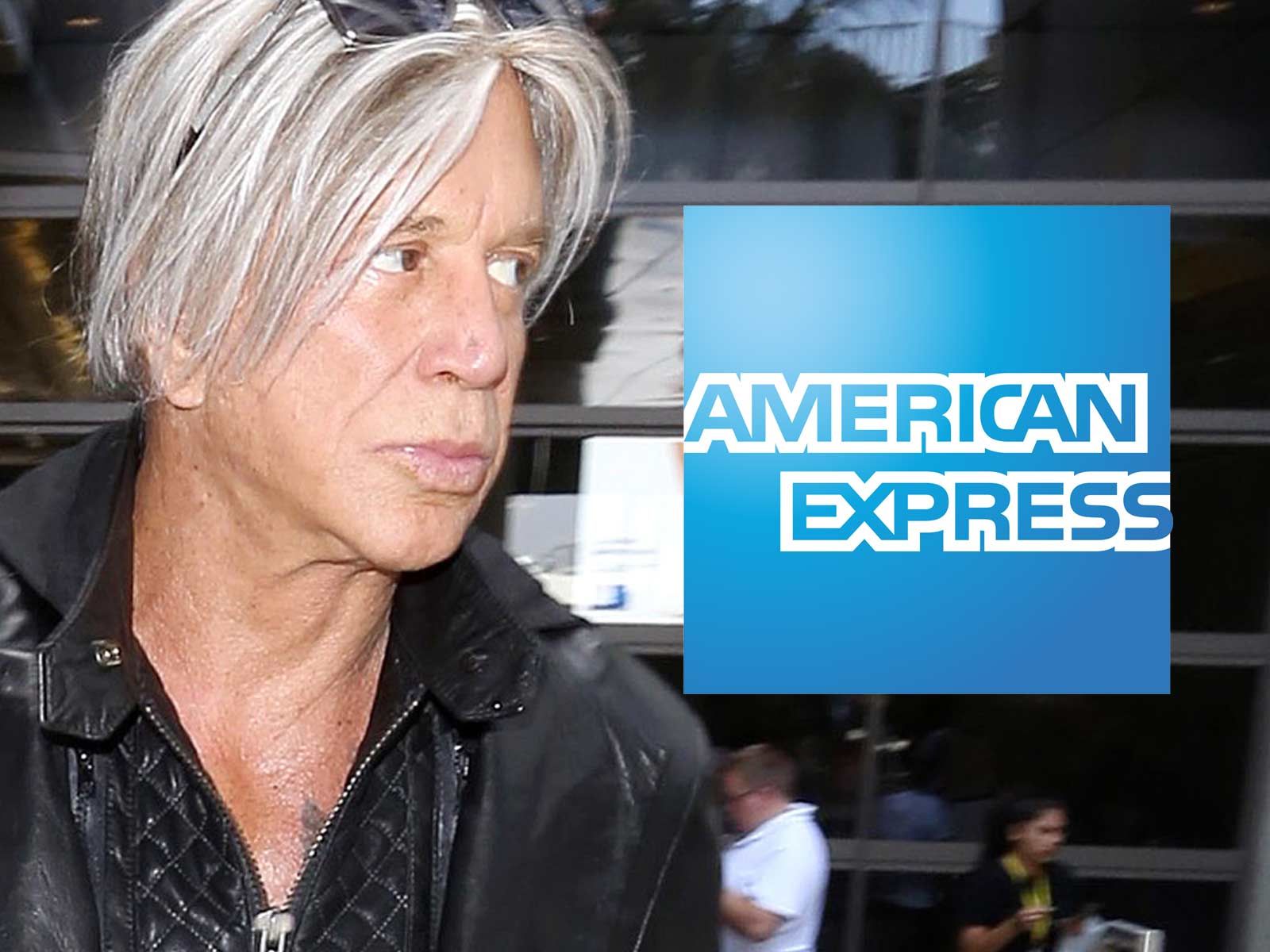