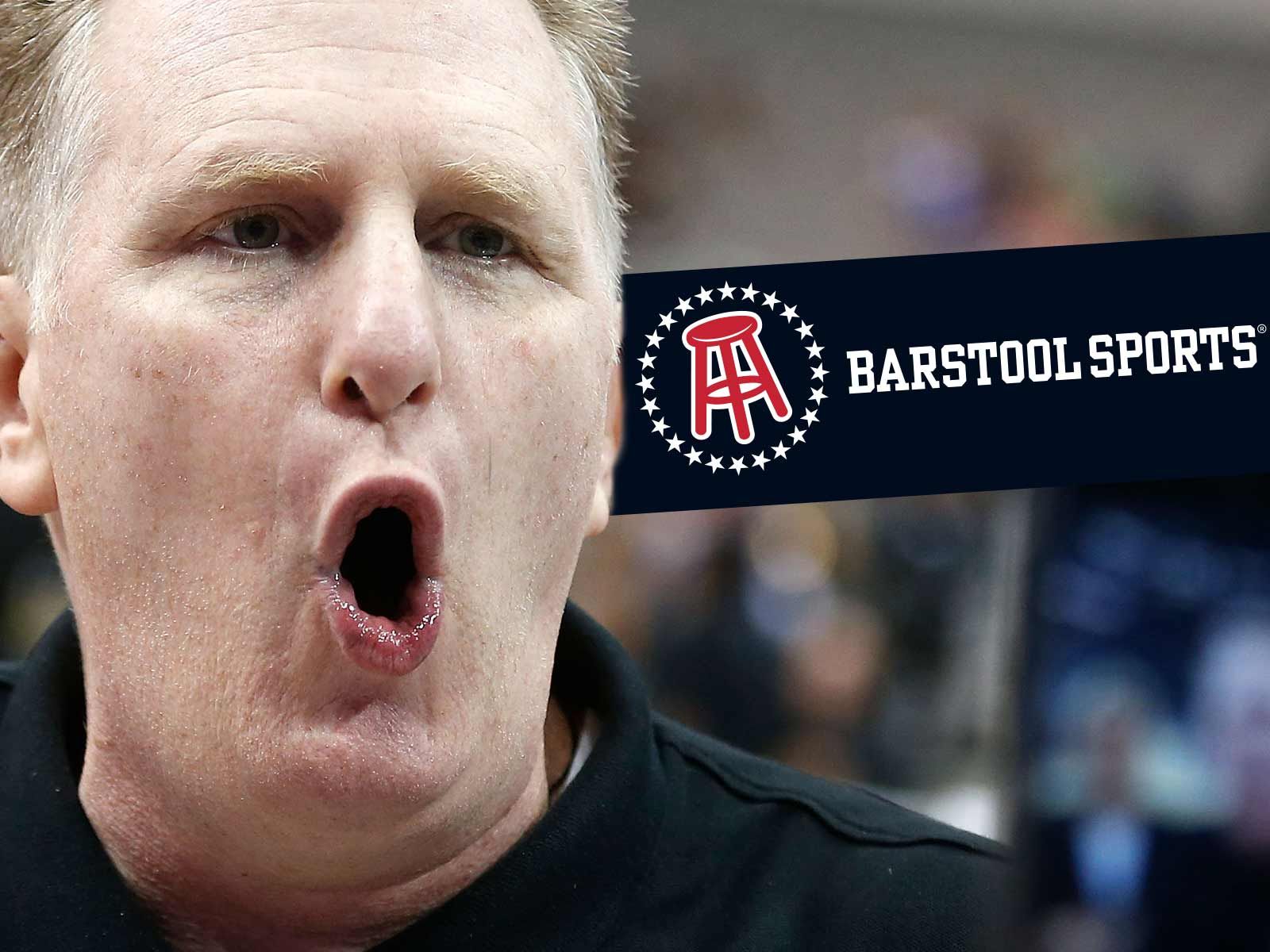 Saturdays may be for the boys, but Tuesdays are for the lawyers.

In the documents, obtained by The Blast, Rapaport claims he's still owed $375,000 that stems from a deal he made with the sports entertainment website for $600,000.

Rapaport had been working for Barstool for a short time before he was fired back in February after engaging in a public Twitter feud with many of the company's top players. Rapaport went from fighting with employees to actually attacking Barstool fans, and El Presidente stepped in to lay down the law and fire the actor.

Shortly after his termination, Rapaport sent Barstool a cease and desist for continuing to sell merchandise with his face on it. He claims he's still owed a percentage of all the merchandise sold with his image.

Along with the money, Rapaport claims Barstool engaged in a "campaign to discredit" and embarrass him, including accusing him of having herpes. The actor wants to make it clear in legal documents that he does not have herpes.

He's suing for breach of contract and defamation.

2:00 PM PT: The good people at Barstool have just addressed the lawsuit and our story. Smitty said, "That fraud, that hack, that loser, that lunatic, if he wants to sue me or Barstool Sports for any money whatsoever, he’s gonna have to take it from me. He’s gonna have to come and get it." 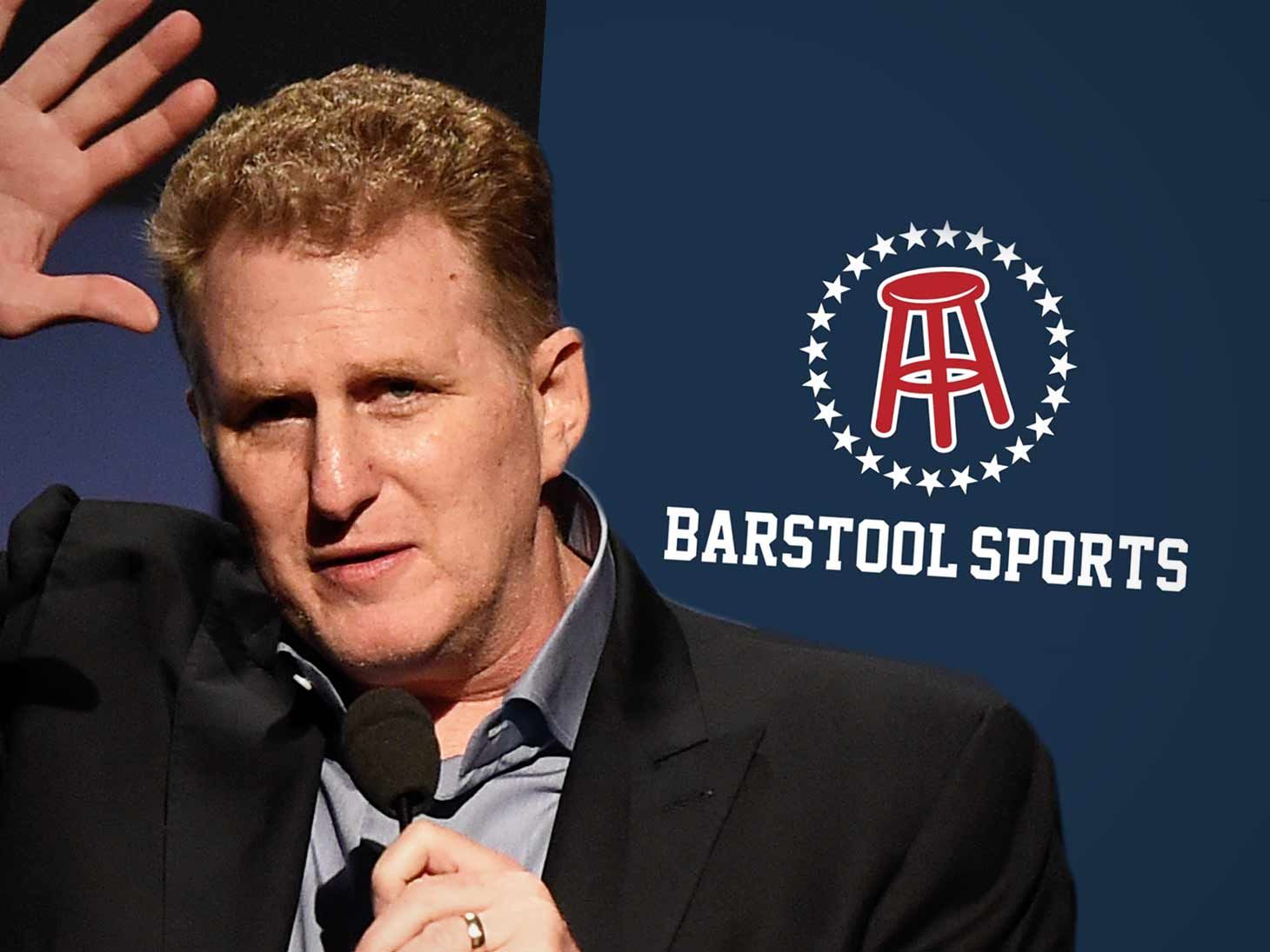 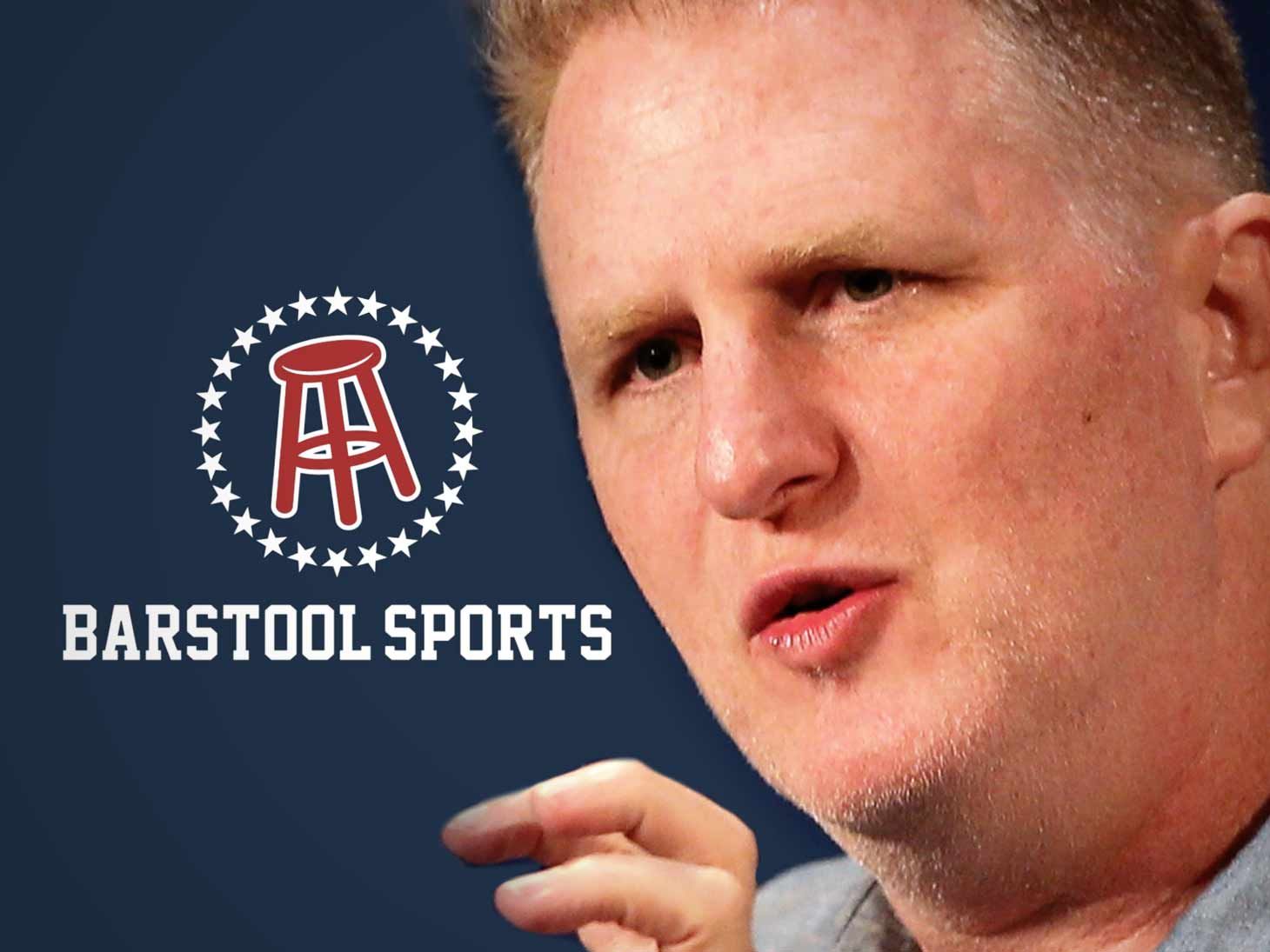 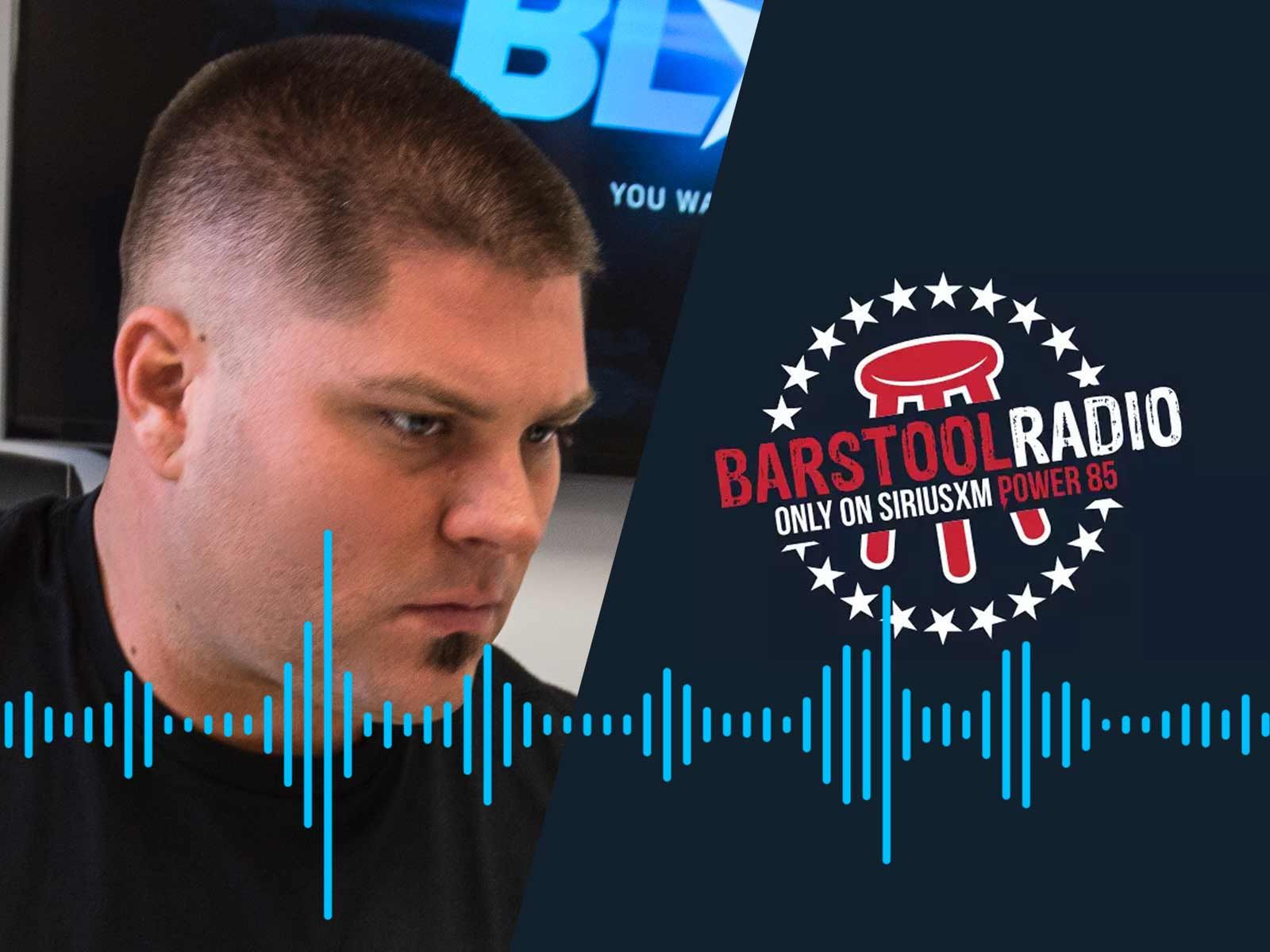