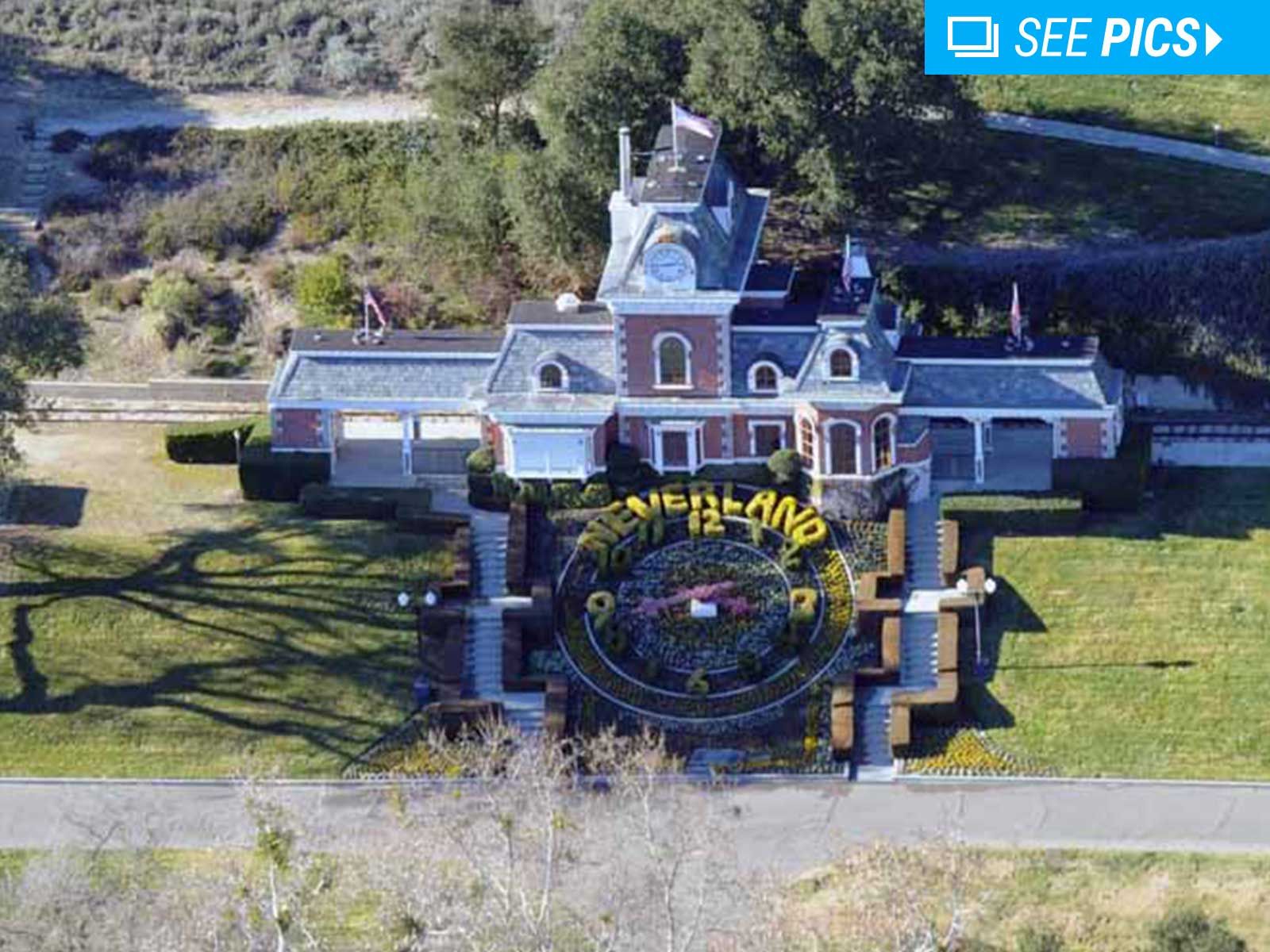 Michael Jackson's famed Neverland Ranch will be getting new life breathed into it, because the late singer's estate may dedicate a whole museum to the King of Pop and pay homage to his treasured home, but they're looking for a change in venue.

According to documents filed by Triumph International, the company that handles intellectual property for the MJ estate, "Neverland Ranch" was registered on October 30 for a slew of entertainment purposes, including "operating museum and providing guided tours of the museum," and "non-downloadable musical performances, musical videos, film clips, photographs and other multimedia materials featuring music and/or visual representations of Michael Jackson."

Sources close to the estate of Michael Jackson tell The Blast the idea for a museum has been discussed for quite some time, and they needed to begin the process of securing a name as they move forward.

As for where the museum will be built, we're told the actual Neverland Ranch -- which is currently co-owned by MJ's estate and a private equity firm -- is not being considered, but the people working on the project plan to incorporate items from the original home into the design, like the front gates to the ranch.

Wherever and whatever it is, you can bet it will make a ton of money. 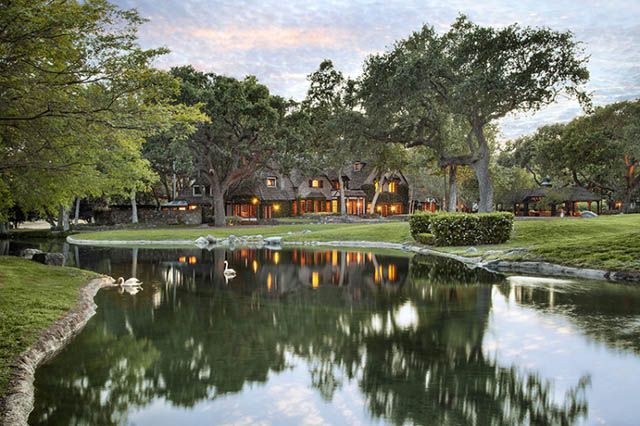 Neverland Ranch Goes Up For Sale 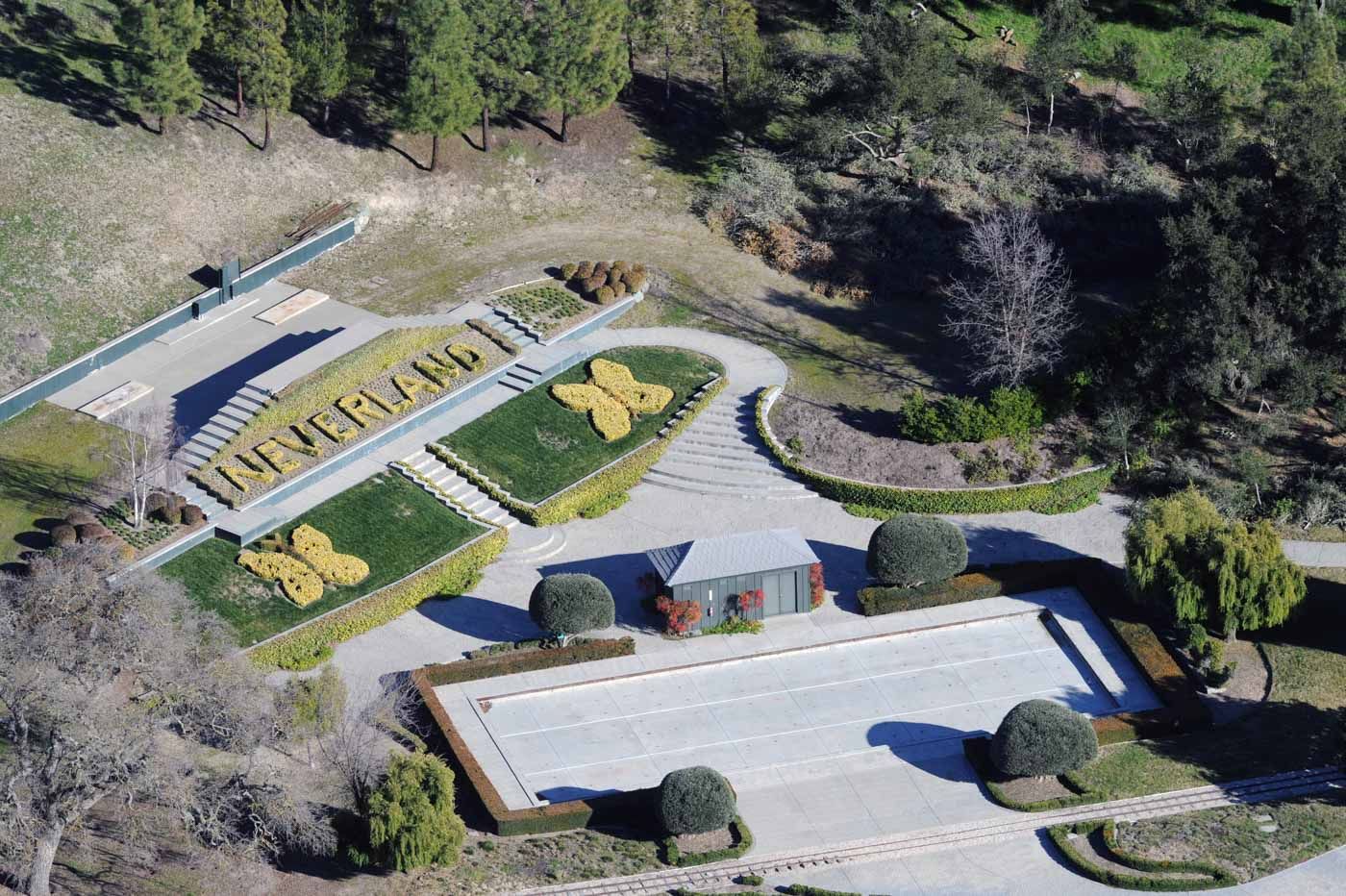