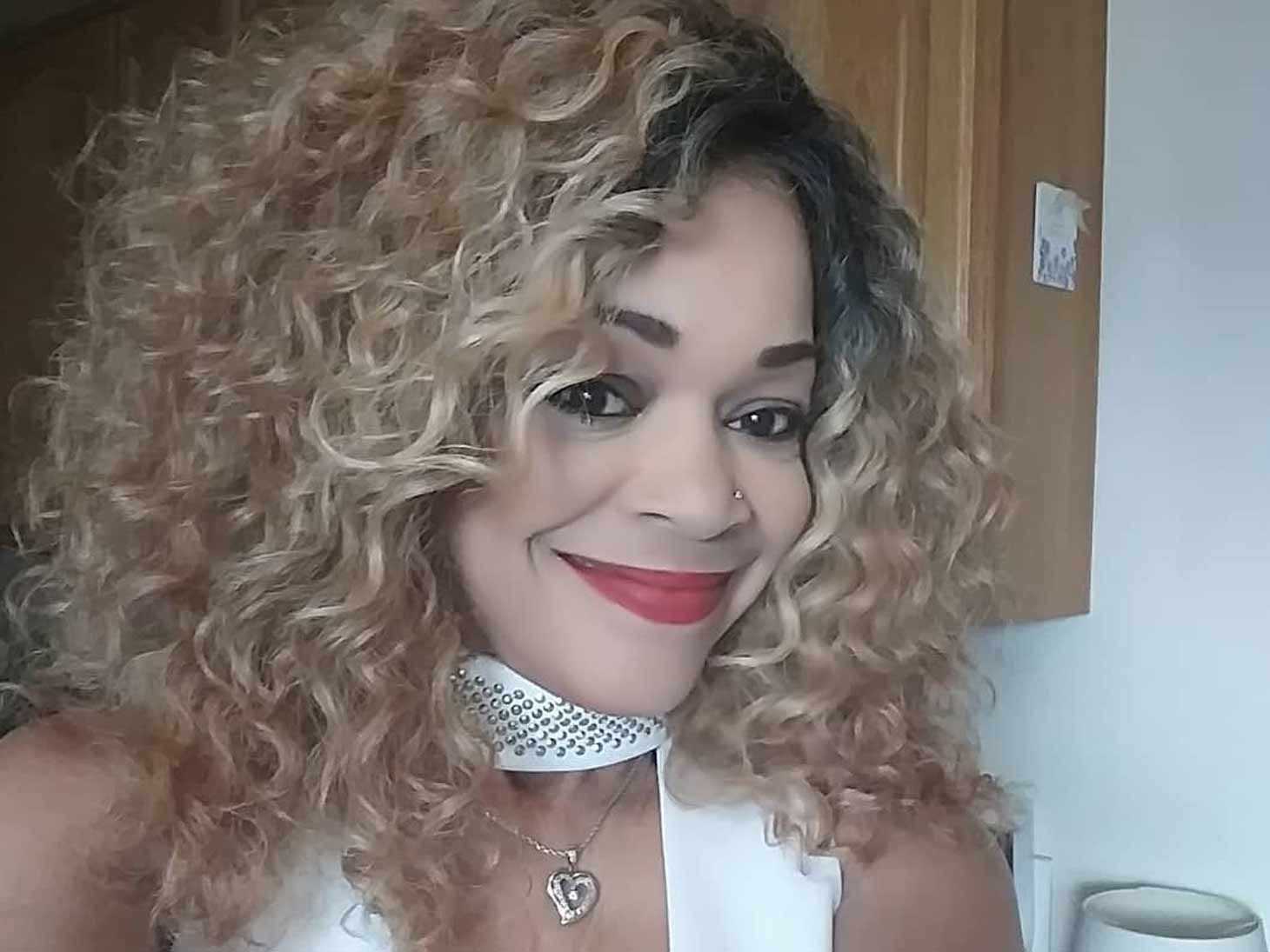 Ola Ray — best known for appearing alongside Michael Jackson in the iconic video for "Thriller" — has gotten a temporary restraining order against an ex-manager she claims has been stalking and harassing her.

According to court documents obtained by The Blast, Ray claims a man named Timothy Beal showed up unannounced at her apartment on three straight days earlier this month. She claims Beal started yelling and banging on her door, forcing her to call the police.

Ray claims that during the incidents, he threatened her son-in-law, telling him to "come out so he could beat him to a pulp." She says this is particularly worrisome because Beal is a martial artist.

Ray was granted a protective order that bars Beal from coming within 100 yards of her, her daughter, her son-in-law, and her two grandkids. A hearing to make the order permanent is scheduled for next month.

In addition, Ray was granted an order prohibiting Beal from acting as her agent or legal representative in any form.

The "Thriller" music video was directed by John Landis and sold over a million copies on VHS. The video is often credited for being the first to turn the music video into a long-form experience.

In addition to her role in "Thriller," Ola Ray was the Playboy Playmate of the Month from June 1980.