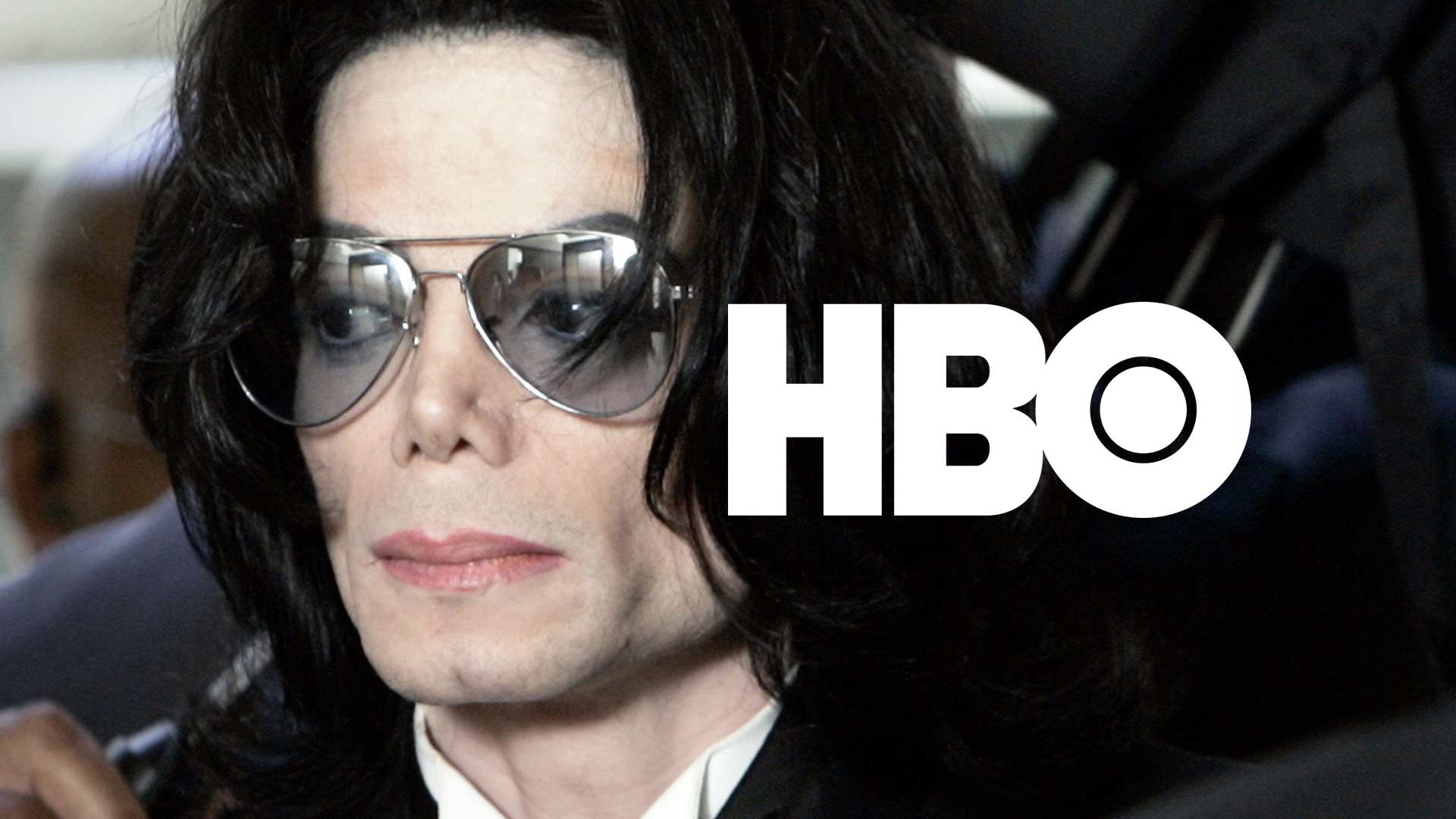 Michael Jackson's estate is following through with their threat to go after HBO for the controversial documentary on his alleged sexual abuse and believes more than $100 million dollars could be at stake.

According to the legal documents, obtained by The Blast, MJ's estate filed a petition to compel HBO into arbitration over the documentary.

The estate has been lobbing verbal grenades at HBO since they began promoting the documentary at Sundance. They now argue that Jackson has a "longstanding contractual relationship" with HBO, and believe there is a non-disparagement clause that was breached.

As for what they think about damages, MJ's estate is seeking all "damages proximately caused by HBO’s reprehensible disparagement of Michael Jackson, which could exceed $100 million should HBO succeed in the damage it is intending to cause the legacy of Michael Jackson."

The estate also addresses alleged victims Wade Robson and James Safechuck, by arguing, "Although Robson and Safechuck now claim to want to speak the truth publicly to help out other 'victims,' their prior actions show otherwise."

The estate believes Robson and Safechuck participated in the documentary only because they were not successful in litigation against the estate, and scold HBO for "being used as part of Robson's and Safechuck's litigation strategy."

They also express sadness at the "once great and respected network" HBO allegedly once was, instead now being "reduced to the pay television version of Hard Copy, with a little mix of The Jerry Springer Show."

Jackson estate attorney, Howard Weitzman, tells The Blast, "HBO breached its agreement not to disparage Michael Jackson by producing and selling to the public a one-sided marathon of unvetted propaganda to shamelessly exploit an innocent man no longer here to defend himself."

He says, "HBO could have and should have ensured that Leaving Neverland was properly sourced, fact-checked and a fair and balanced representation," but claims, "Instead they chose to fund and produce a film where they knew the two subjects had for many years testified under oath and told family, friends and law enforcement that Mr. Jackson did nothing inappropriate to either of them."

HBO released a statement on Thursday, saying, "Despite the desperate lengths taken to undermine the film, our plans remain unchanged. HBO will move forward with the airing of Leaving Neverland, the two-part documentary, on March 3rd and 4th. This will allow everyone the opportunity to assess the film and the claims in it for themselves." 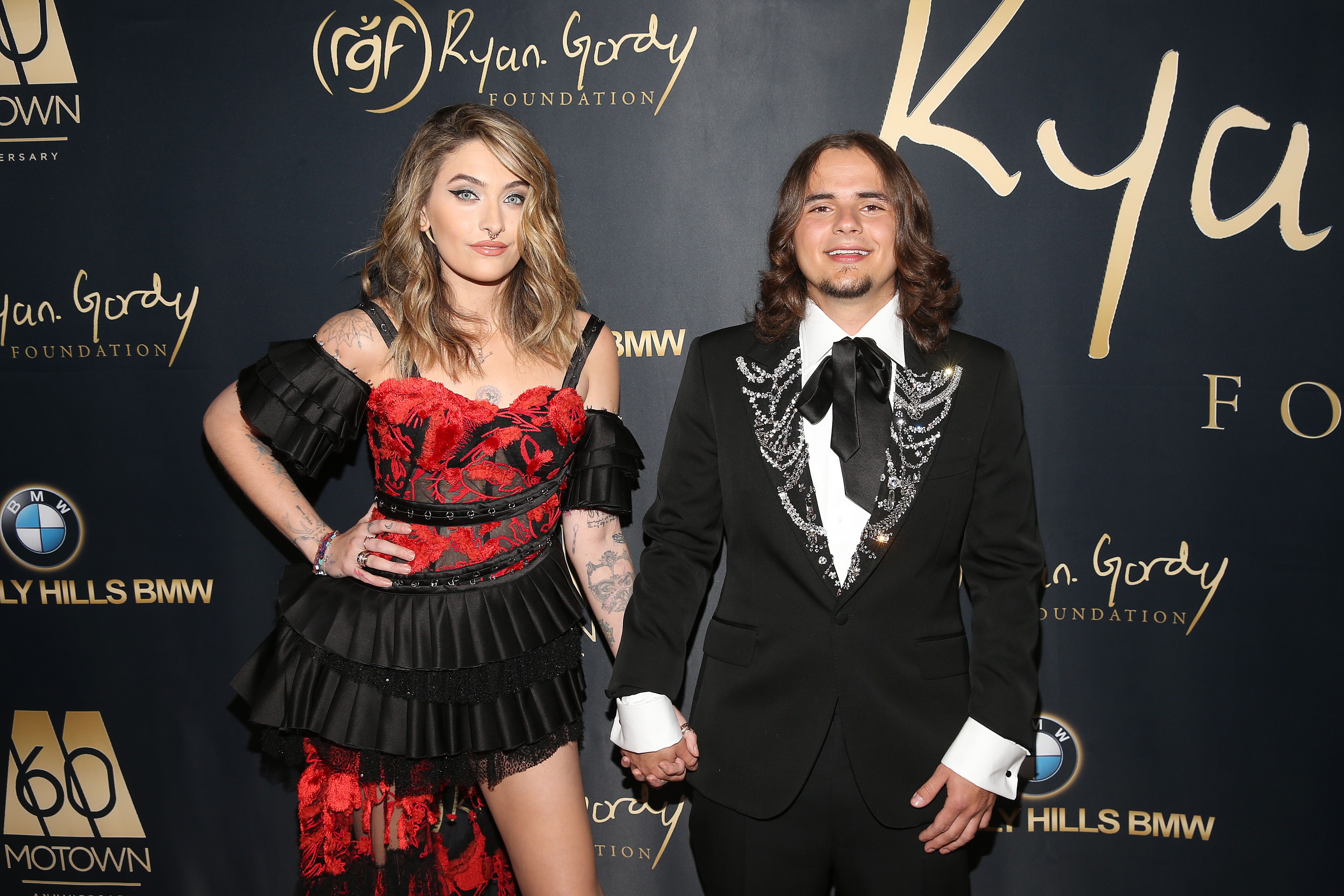 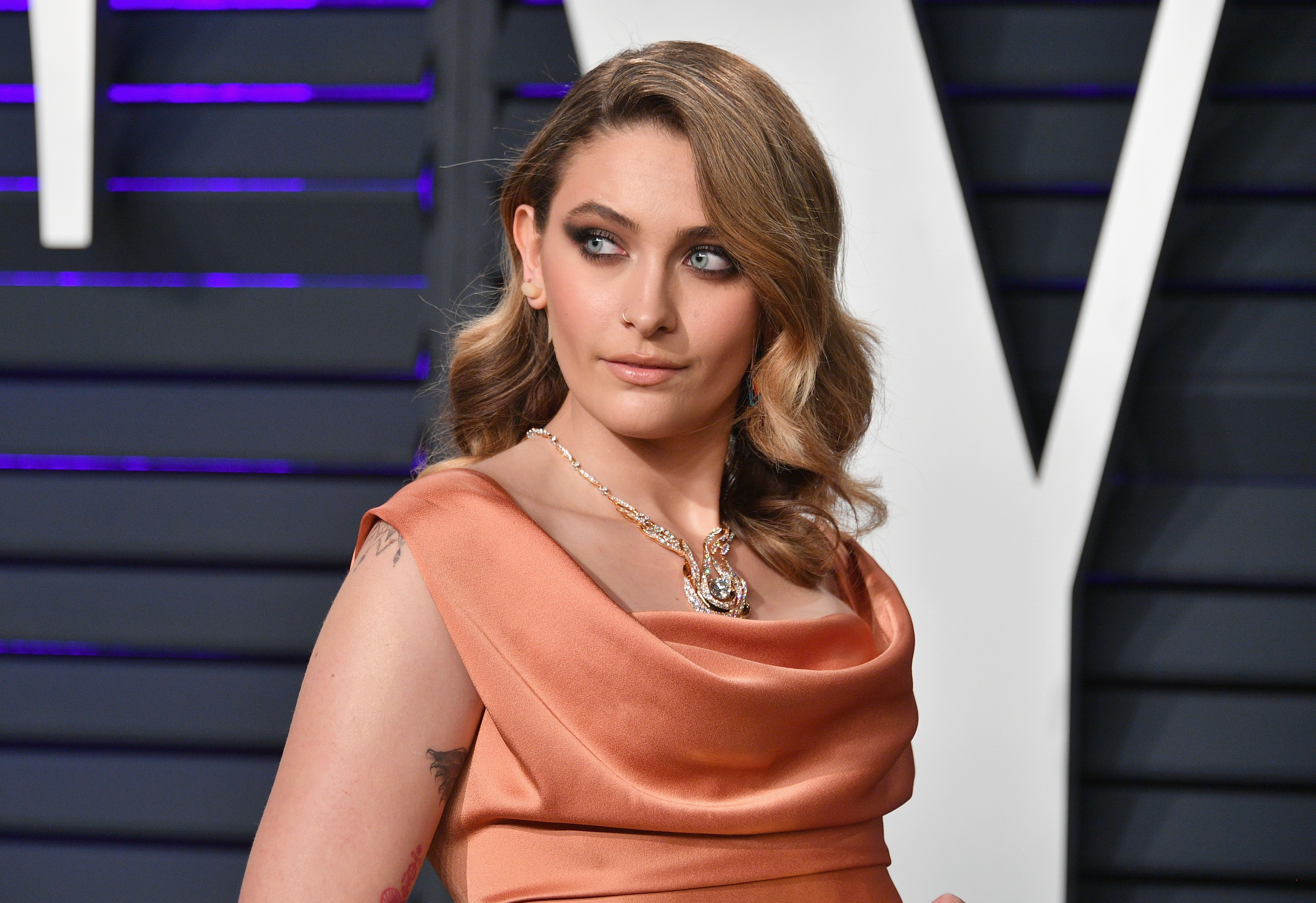 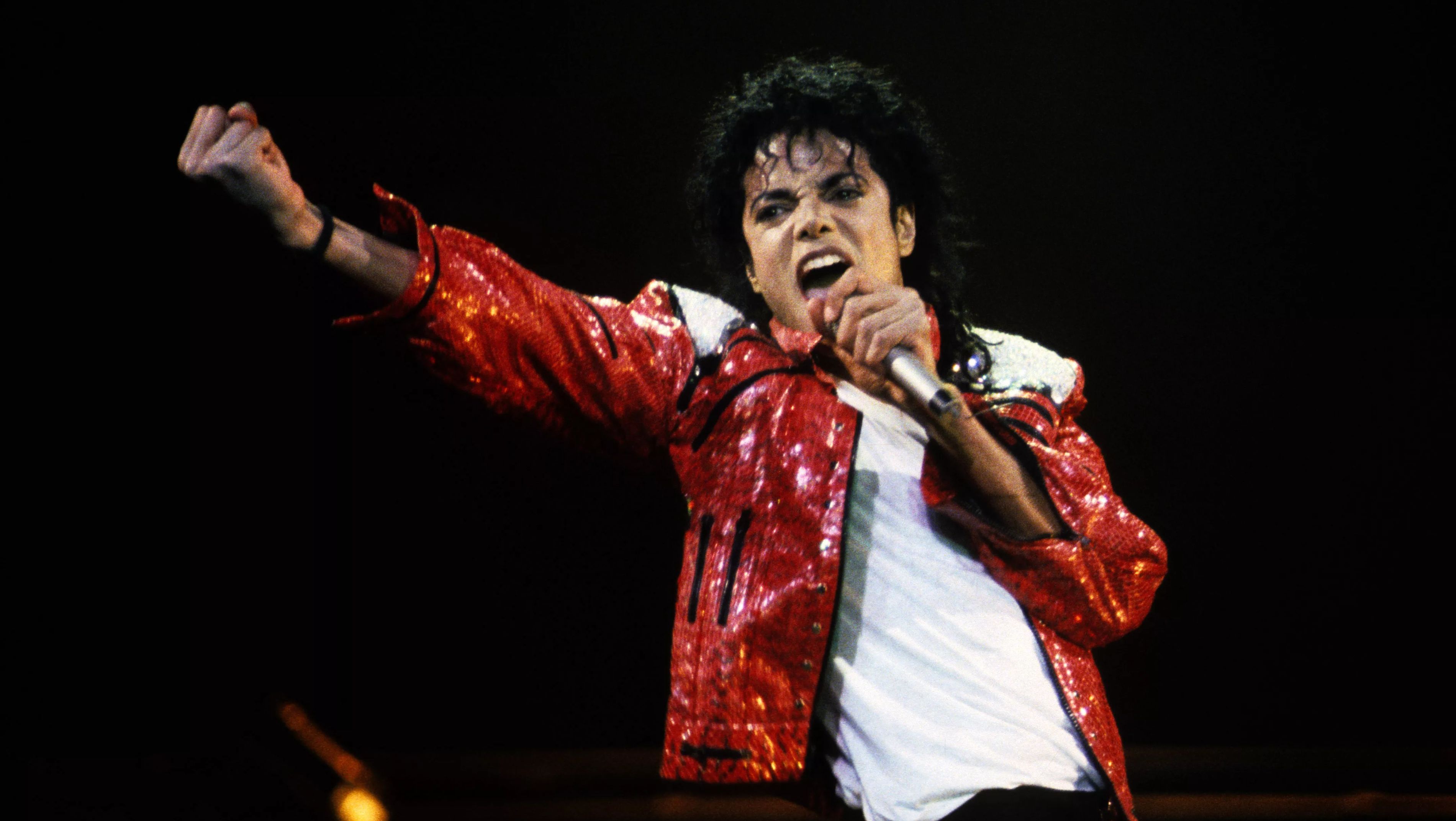 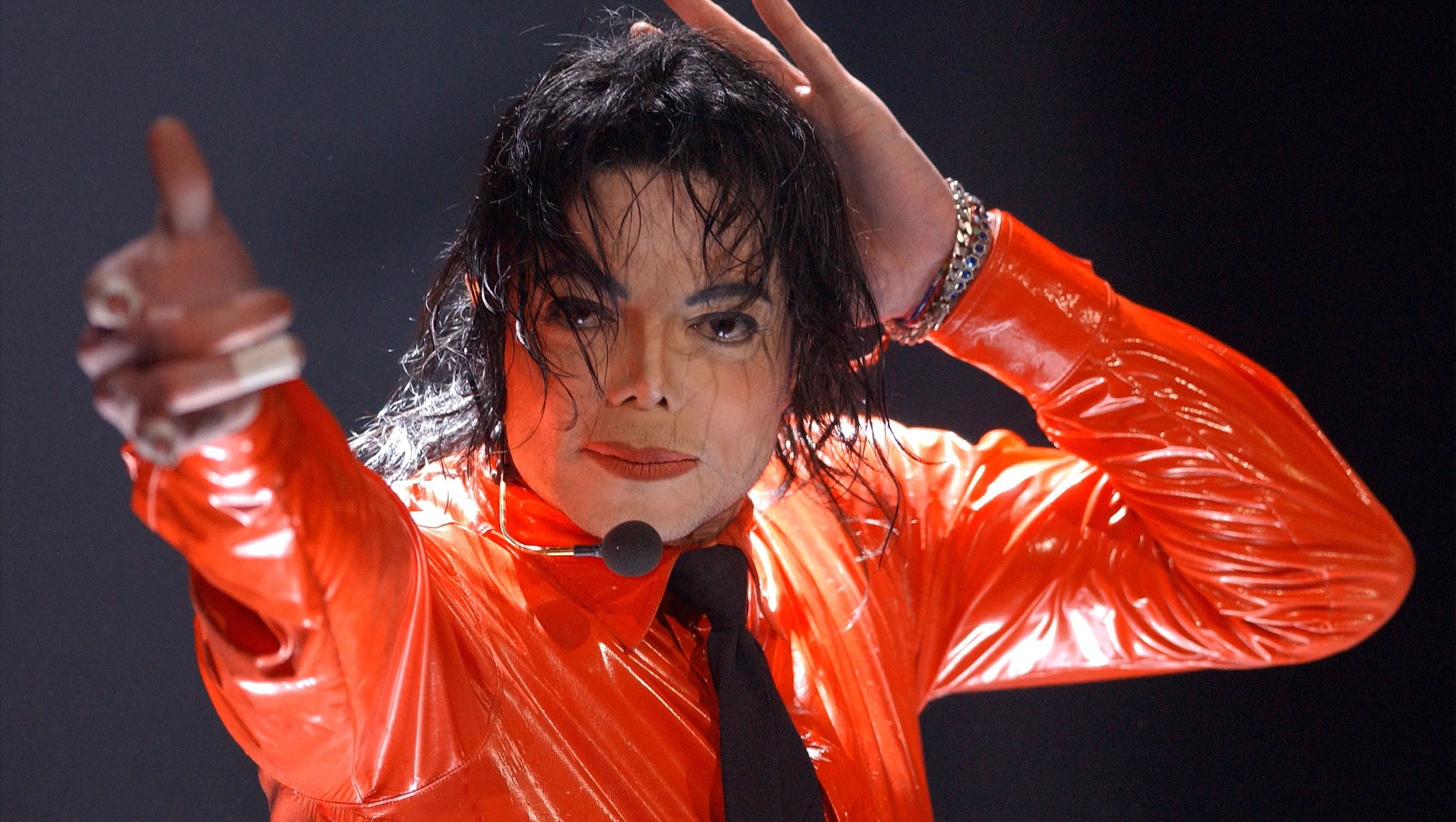