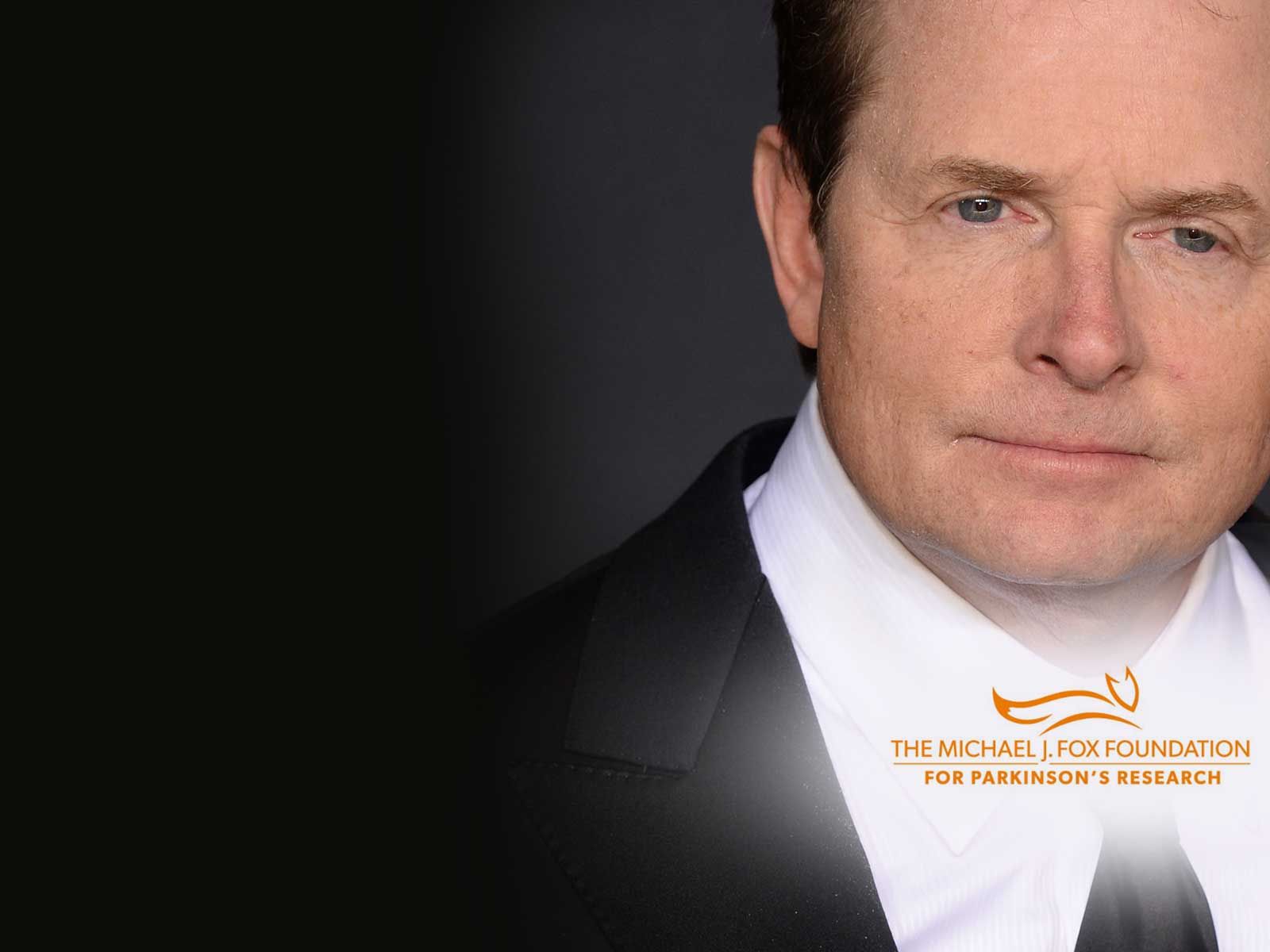 Michael J. Fox Foundation Sued by Family to Recover Donation From Man Who Died of Parkinson's

A man donated over $250,000 to the Michael J. Fox Foundation for Parkinson's Research upon his death, but now his sister is trying to get that money back.

According to court docs obtained by The Blast, Jenny Malkin claims her brother, Paul Aaron, made the foundation the sole beneficiary of his Fidelity Investments account on December 19, 2013. Previously, Malkin says, she was the beneficiary as his "only sibling and living immediate family member."

But Malkin claims that her brother — who suffered from Parkinson's disease for more than 10 years — "lacked the requisite mental capacity" to make the change and did not "fully comprehend the nature and consequences" of his actions.

She claims Paul had no intention of "completely cutting off his sister, and other family members" from his finances.

Malkin believes the amount in question is in excess of $250,000.

The Michael J. Fox Foundation for Parkinson's Research has yet to file a response to the complaint and did not immediately respond to The Blast's request for comment.