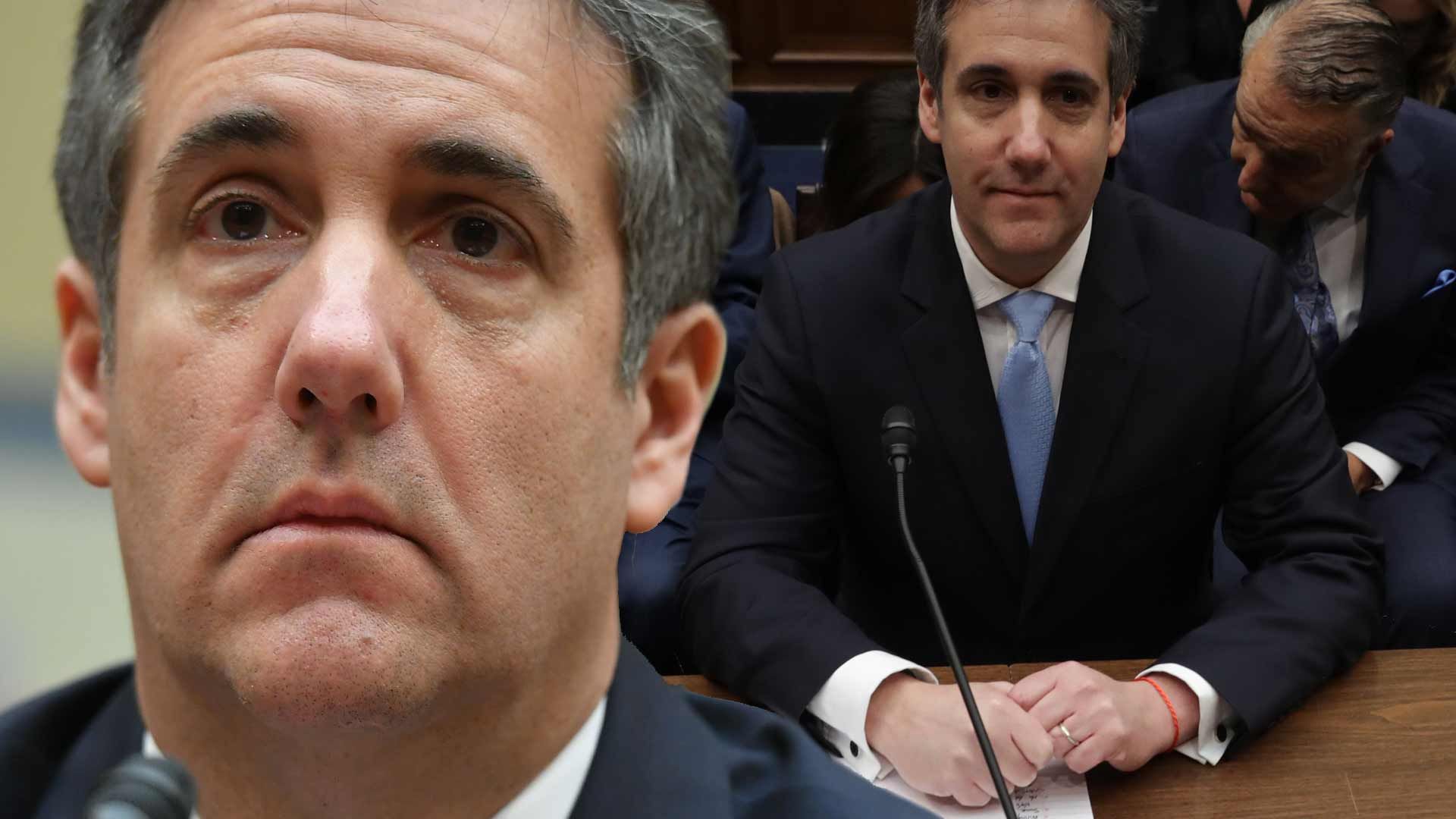 President Donald Trump's embattled former attorney was seen Wednesday wearing a tiny red string as a bracelet underneath his fancy suit while sitting before congress.

The bracelet, which is knotted seven times, is a Jewish folk custom most commonly associated with Kabbalah. Many believe wearing the string will ward off misfortune brought by the "evil eye."

Hopefully Cohen's spiritual talisman will be enough to get him through this meshuggeneh day. 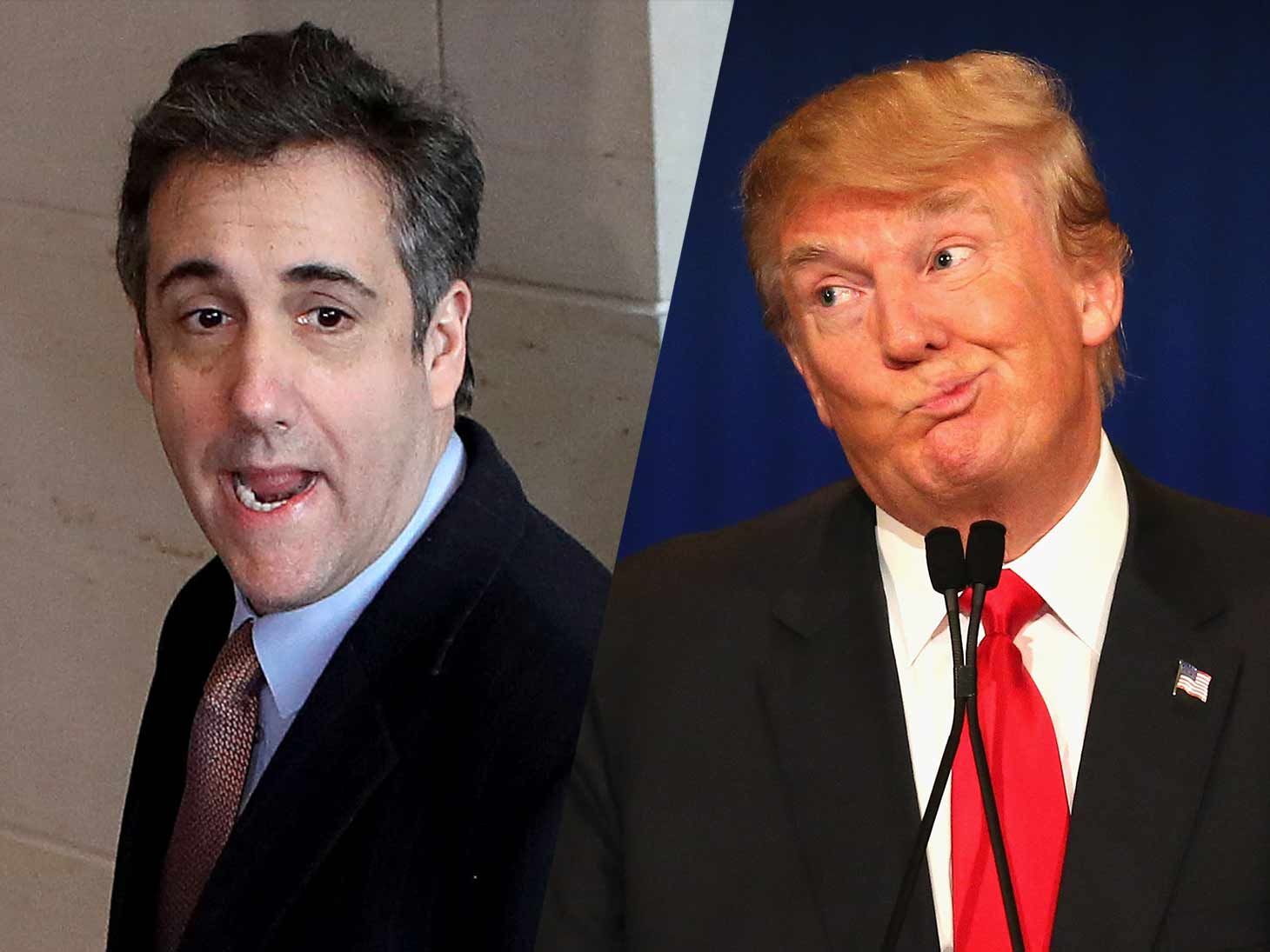 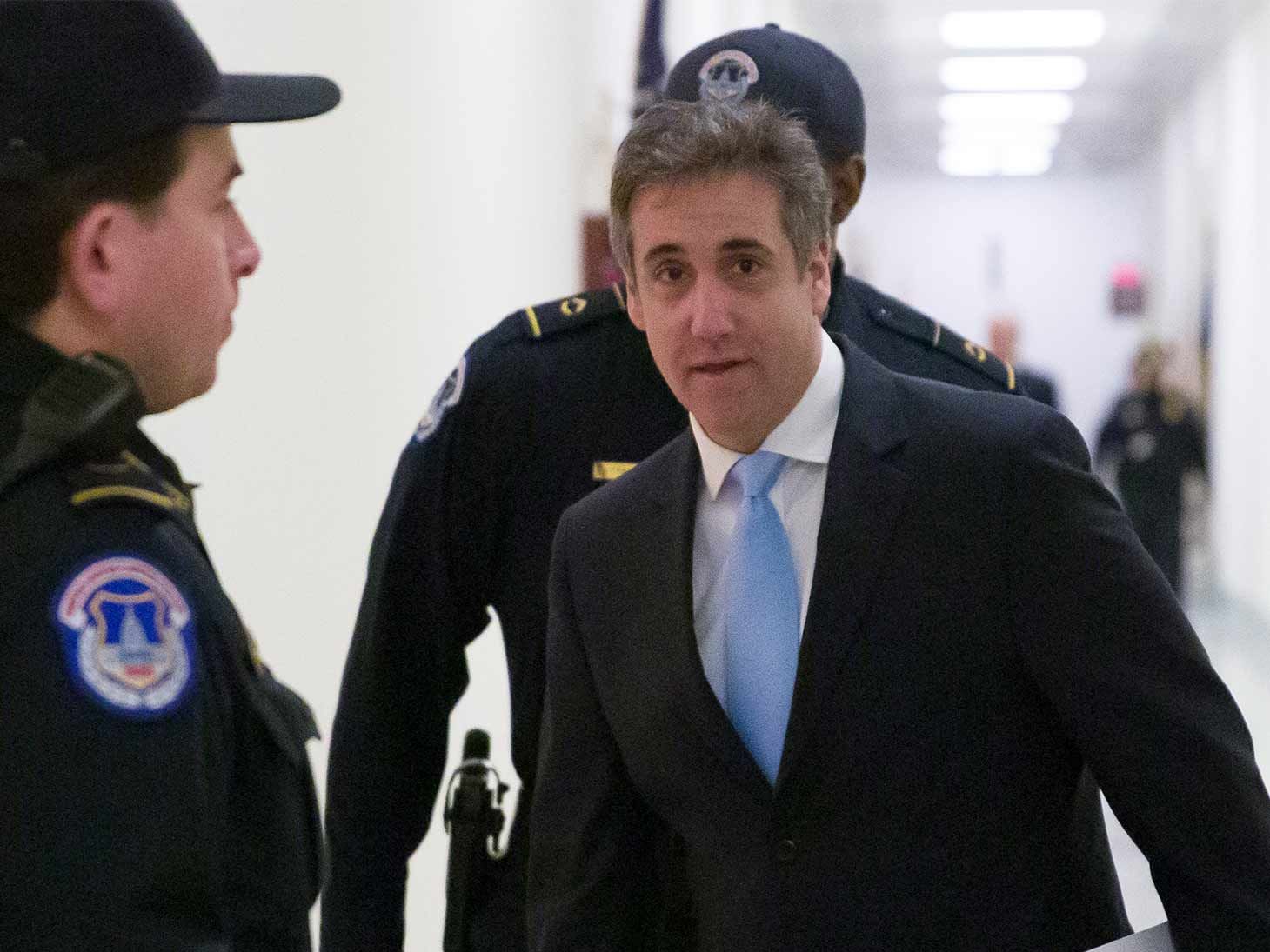 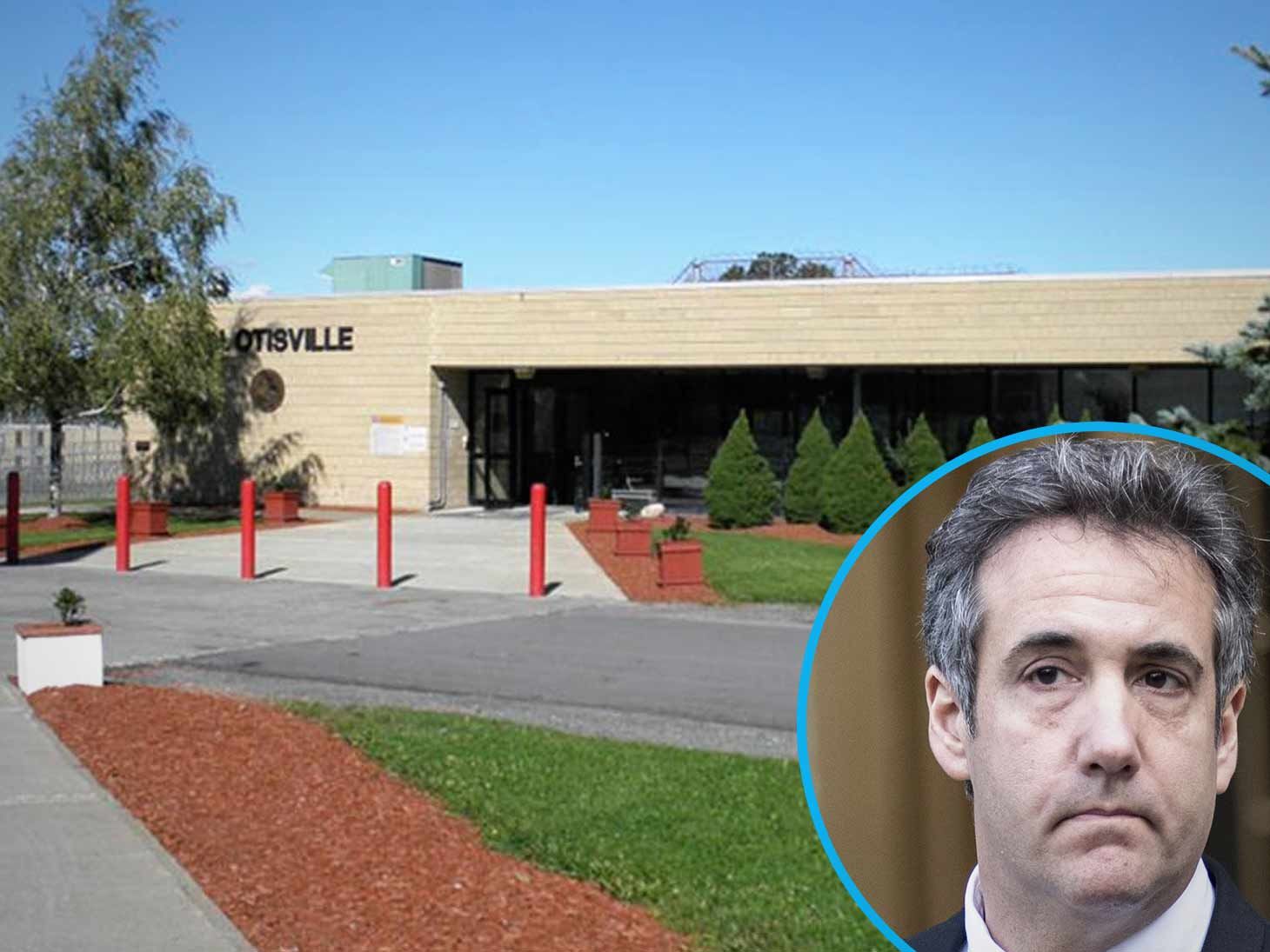 Michael Cohen's Proposed Prison Has a Law Library, All the Kosher Food and Pizza a Disgraced Lawy… 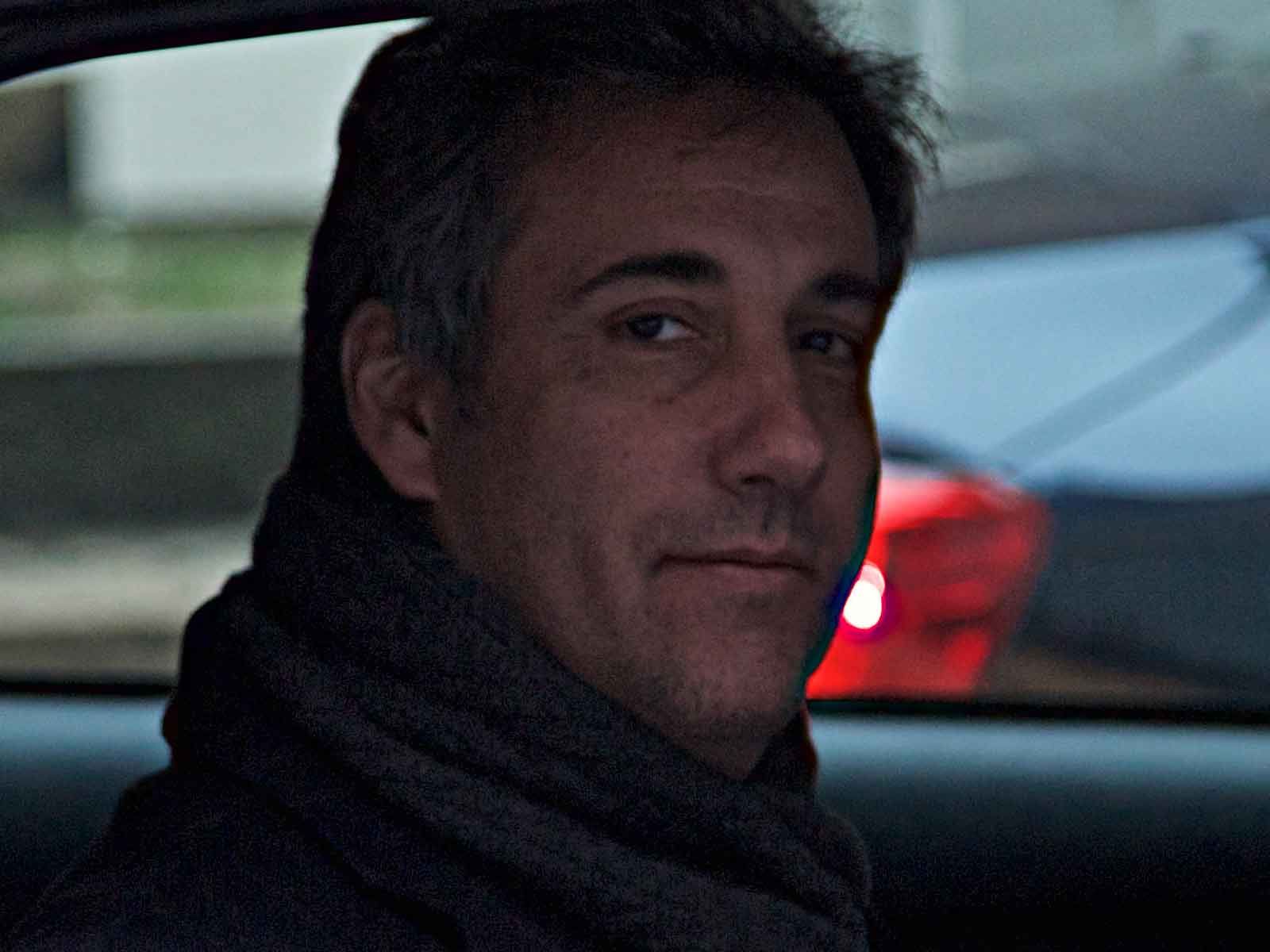 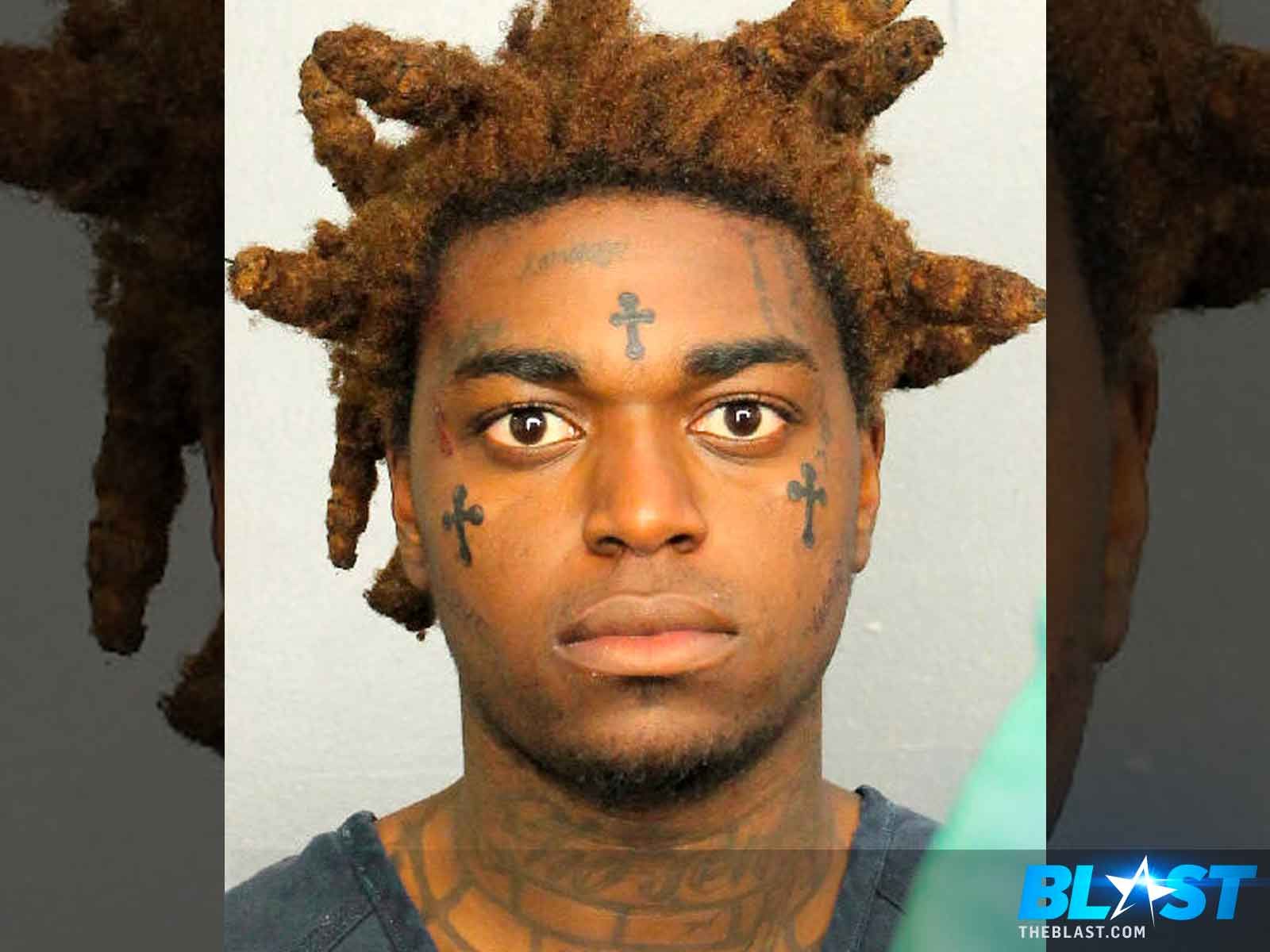