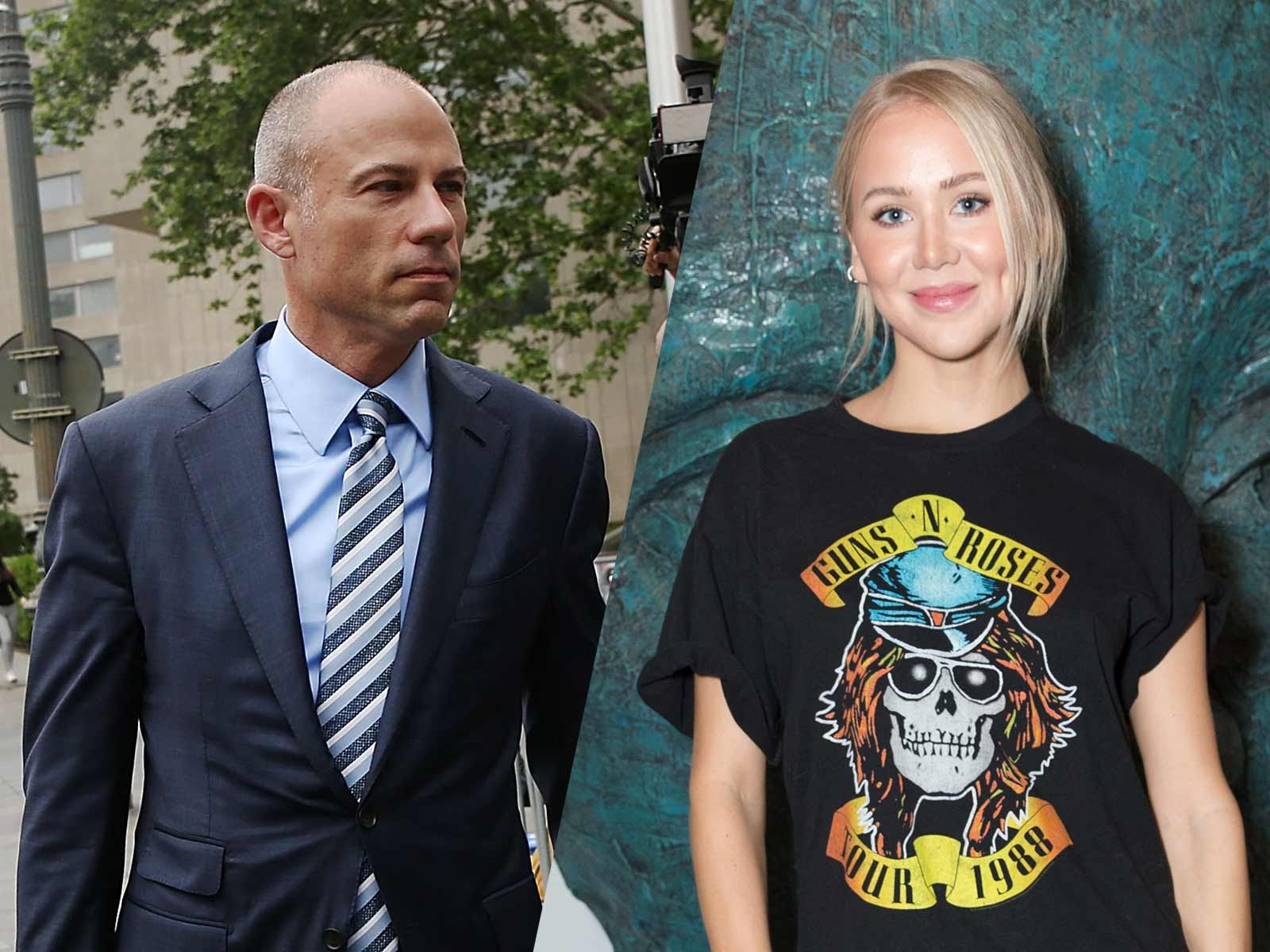 11/20 8:54 AM PT: The judge granted the temporary restraining order against Avenatti based on Miniutti's allegations in the filing. The two are scheduled for a hearing in December.

6:04 PM PT: — Michael Avenatti just responded to The Blast's story, tweeting, "I look forward to a full clearing of my name and disclosure of all of the facts. I have NEVER abused a woman or committed domestic violence against anyone. Any claim to the contrary is completely bogus and fabricated. I am a target. And I will be exonerated."

The woman who accused Michael Avenatti of domestic violence has now filed for a restraining order against the attorney.

According to court records obtained by The Blast, actress Mareli Miniutti filed for a domestic violence restraining order against Avenatti Monday in Los Angeles.

Miniutti is an actress in her 20s, originally from Estonia, and most recently scored a cameo in "Ocean's Eight."

As we reported, Avenatti was arrested last week after a woman called police. He was arrested at his apartment in L.A. but the circumstances behind the allegations were unclear.

It was also erroneously reported that Avenatti's ex-wife was the woman who initially made the allegations, but that was later proven to be false after both of Avenatti's former spouses came out with statements claiming he had never hit them.

After he was released from custody, Stormy Daniels' attorney disputed he had hit anyone, and said, "I have never been physically abusive in my life nor was I last night. Any accusations to the contrary are fabricated and meant to do harm to my reputation. I look forward to being fully exonerated.”

A hearing on the restraining order has been set for next month. 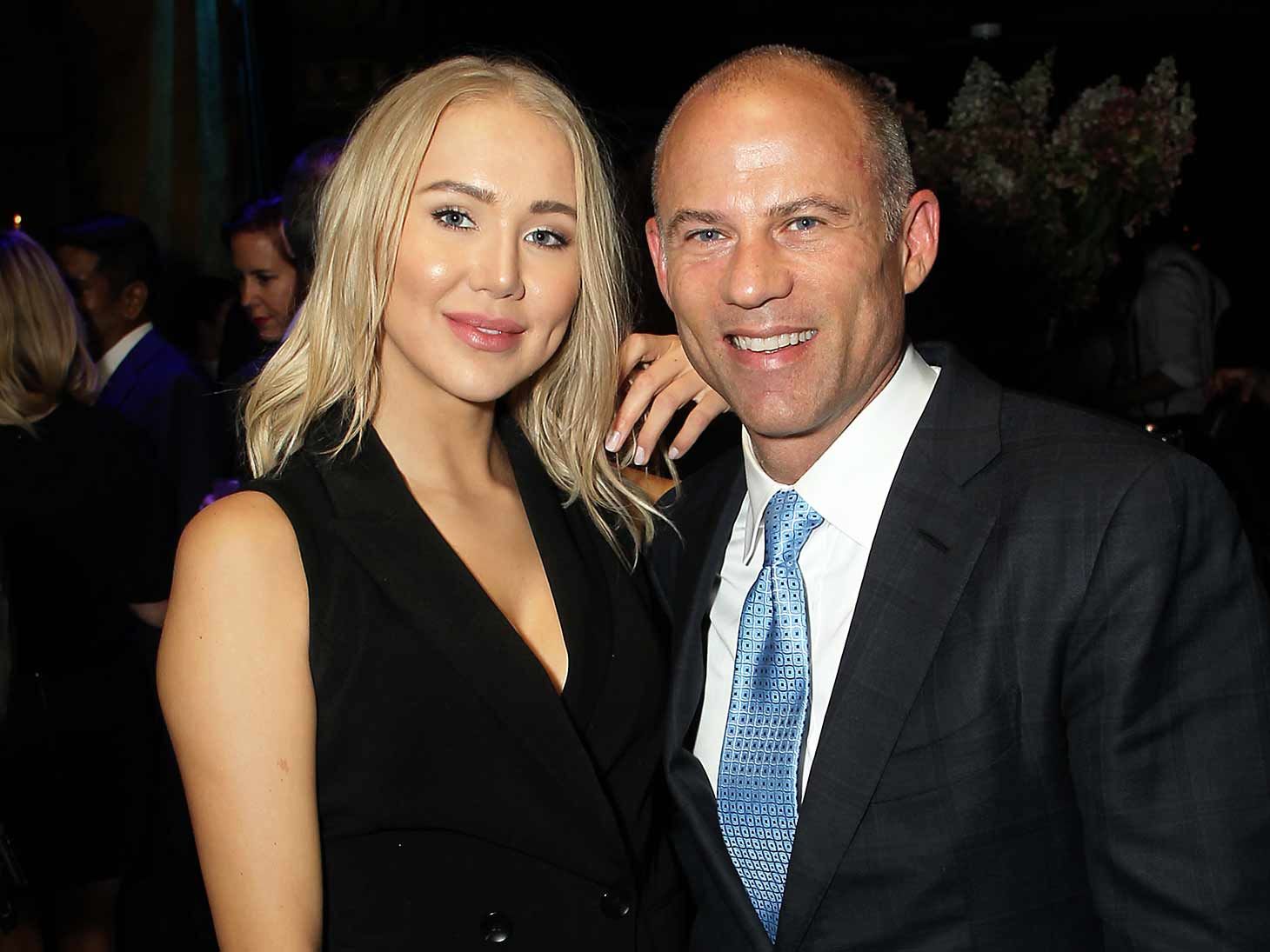 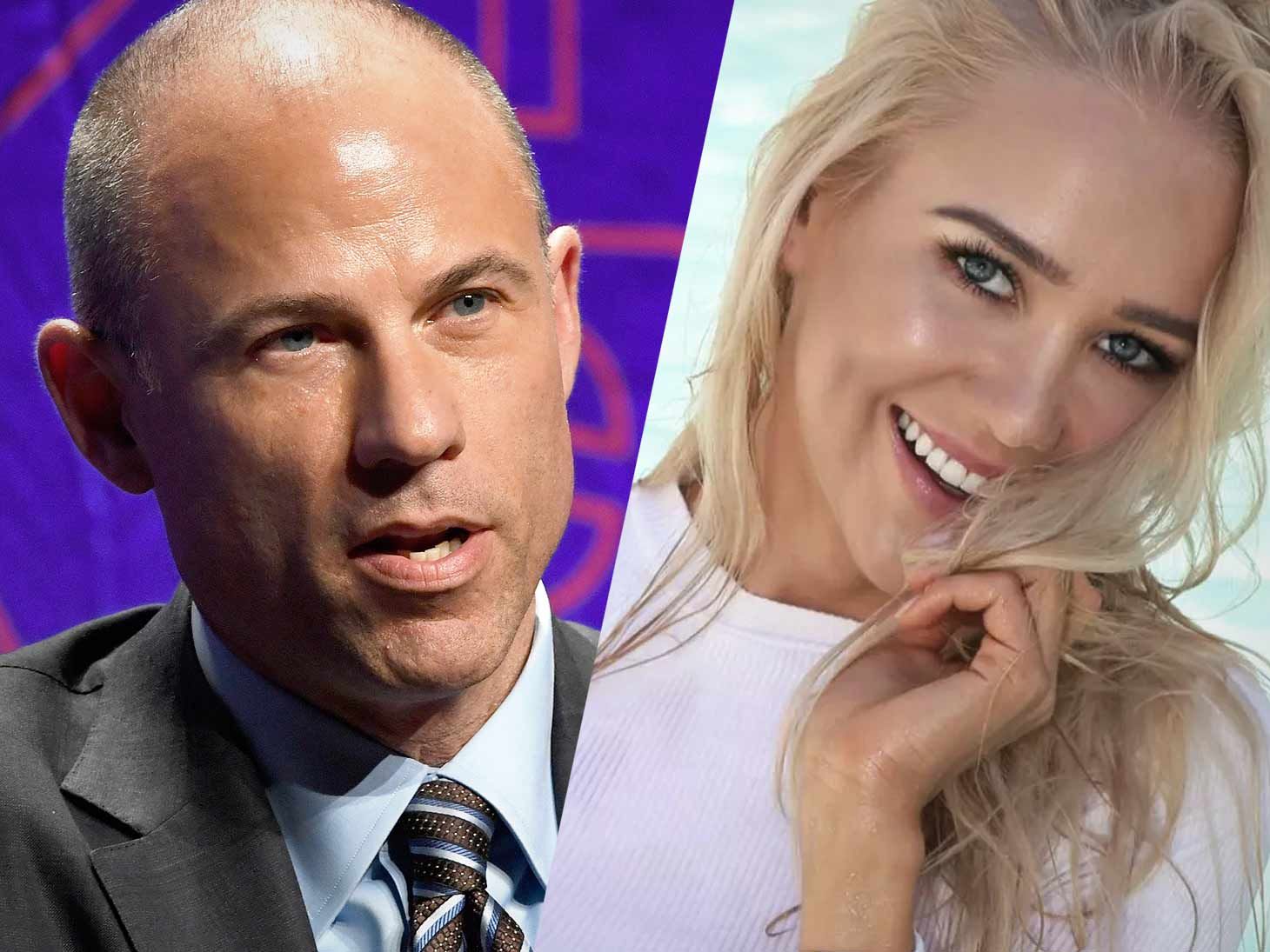 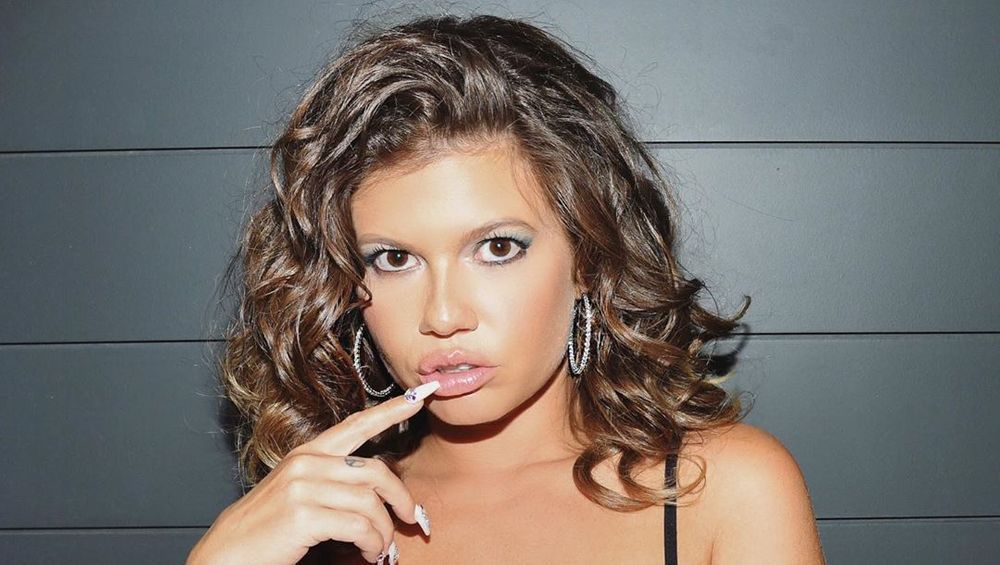 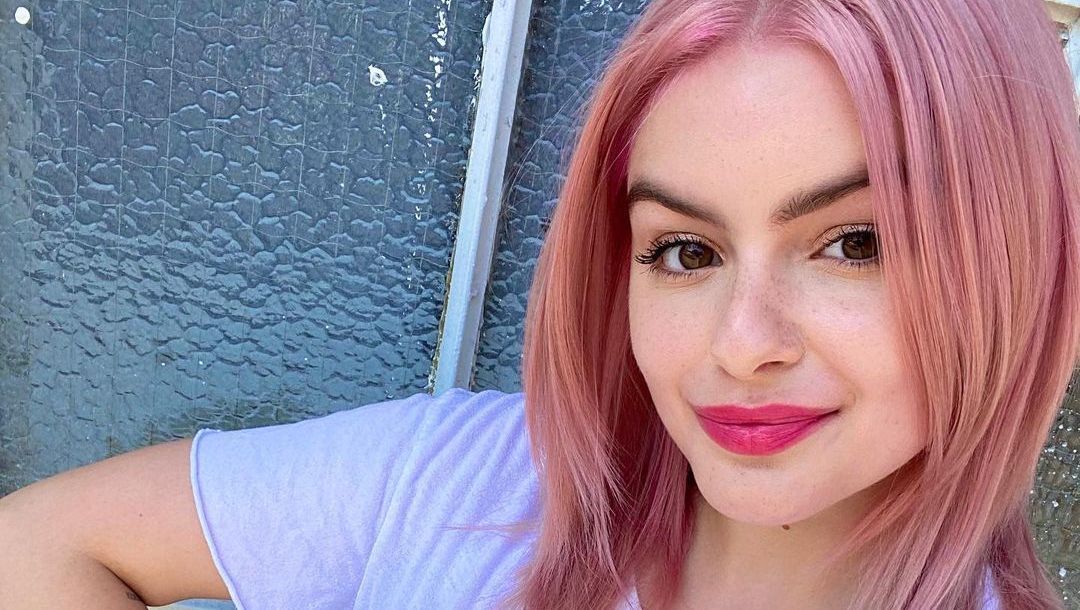