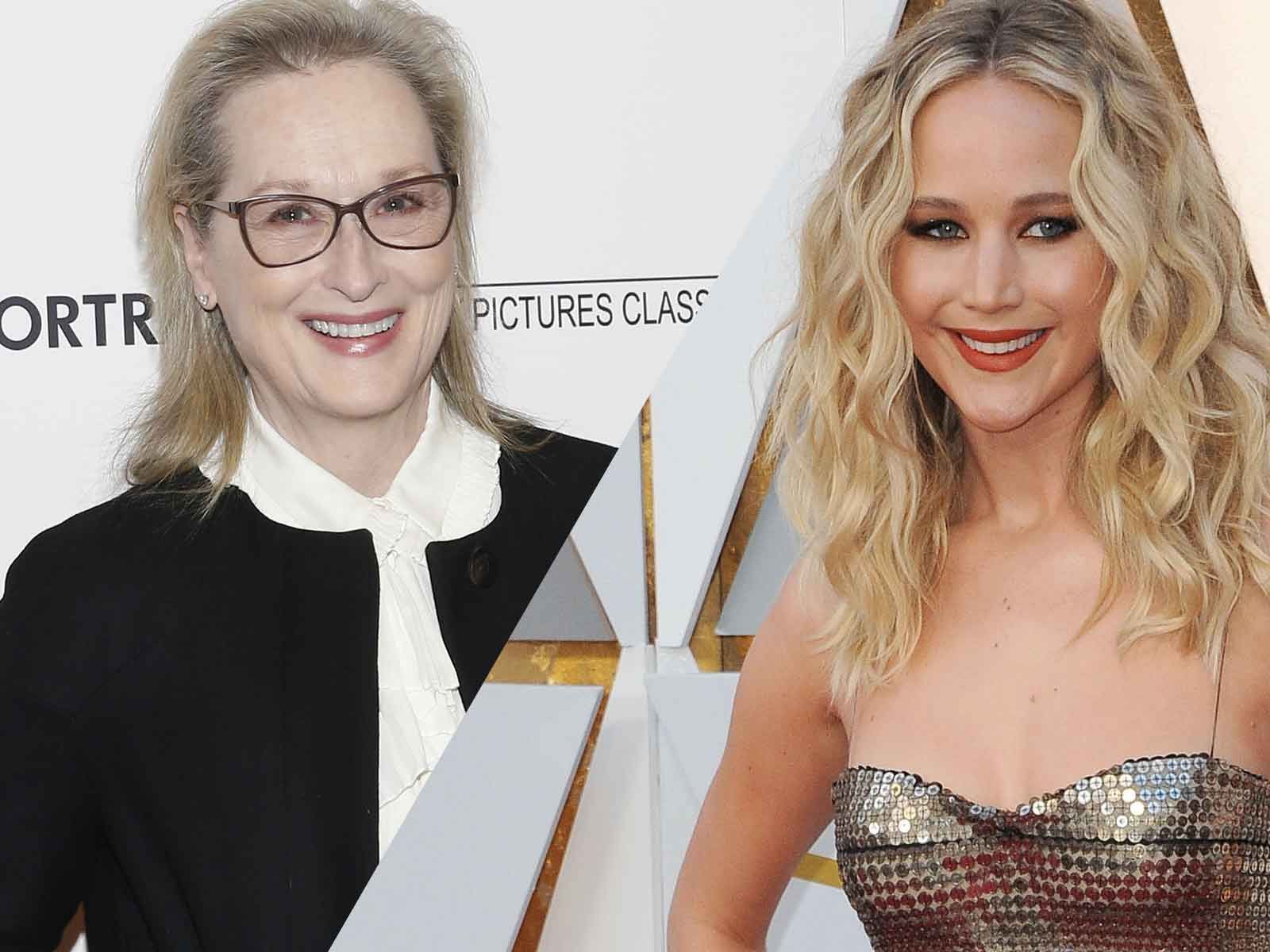 Meryl Streep and Jennifer Lawrence have more than a passing interest in The Weinstein Company's bankruptcy case as they are each owed in excess of $100,000 by the company.

According to court documents obtained by The Blast, The Weinstein Company filed statements detailing the amounts of money various creditors are owed.

The Weinstein Company estimate their liabilities between $500 million and $1 billion. Some of the largest creditors owed money by TWC include over $17 million to a law firm in Florida, $14 million to a Chinese production company and $13 million to a marketing firm in New York.

Streep and Lawrence were both outspoken after Weinstein invoked both of their names as part of his defense in a class action lawsuit.

Weinstein had claimed J Law told Oprah she had known Weinstein since she was 20 years old, and that “he had only ever been nice to me.” He says Meryl Streep even stated publicly that “Weinstein had always been respectful to her in their working relationship.”

Lawrence responded in a statement, telling The Blast, “Harvey Weinstein and his company are continuing to do what they have always done which is to take things out of context and use them for their own benefit. This is what predators do, and it must stop.”