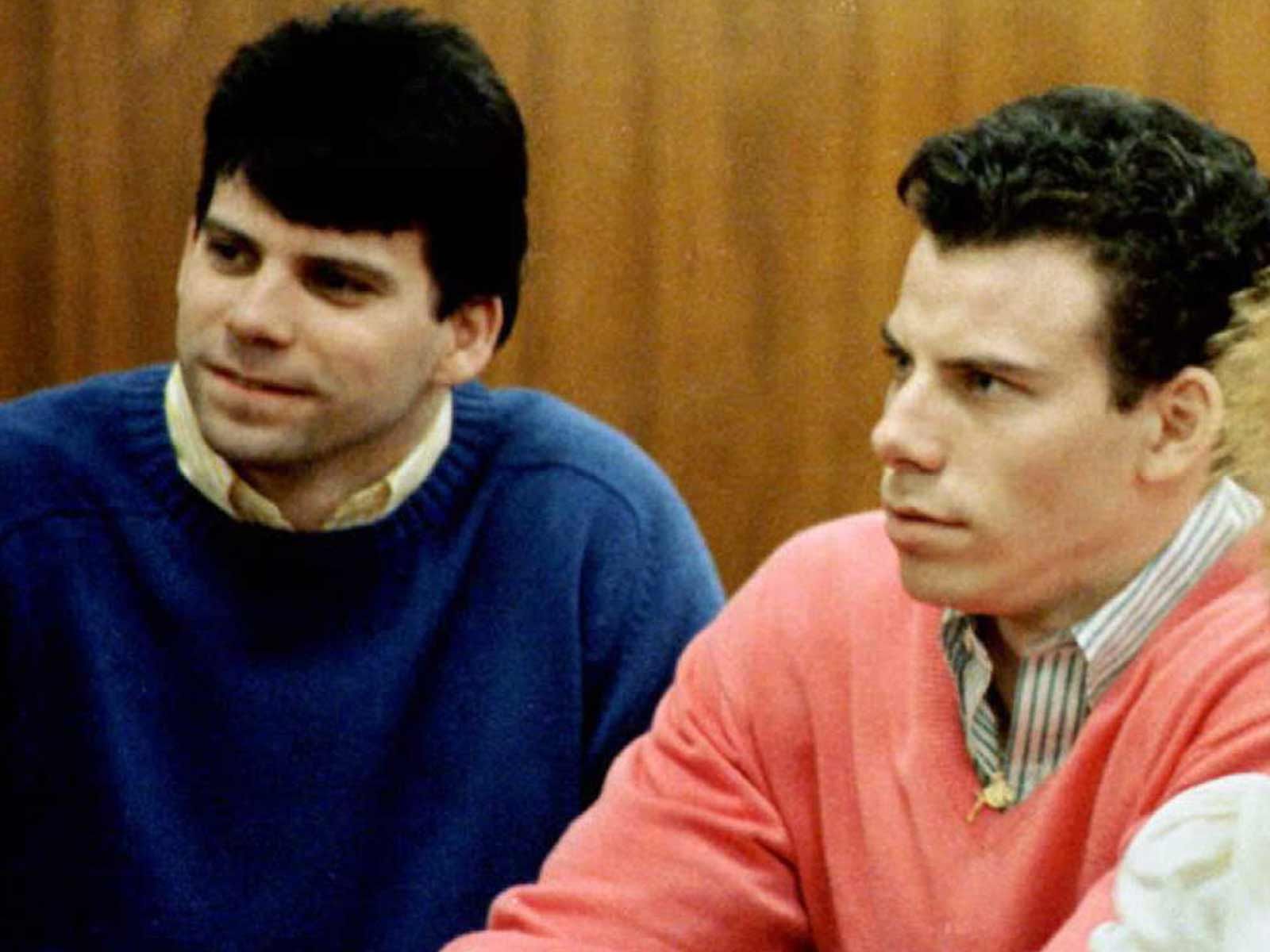 After being separated for nearly 22 years, the infamous Menendez brothers are back together.

A spokesperson for California's Department of Corrections tells The Blast Erik Menendez was transferred to a facility within Richard J. Donovan Correctional Facility Wednesday evening, the same facility that his brother Lyle Menendez is currently housed.

We're told the facility where the brothers now stay inside the San Diego prison allows the inmates to interact as they please. While the prison wasn't able to confirm if Erik and Lyle ran into each other yet since last night, however Tammi Menendez, Erik's wife, claims the "heartfelt reunion" already happened. She also said Erik is "settling in" to his new digs.

In February, Lyle had asked to serve his time at the same prison as his brother, and the DOC decided that "There was no reason that they could not be housed at the same institution." Lyle was moved at the time, but still kept separate from Erik in a different facility within the prison.

The Menendez brothers were found guilty of the 1989 murder of their wealthy parents inside their Beverly Hills mansion. On March 20, 1996 they were sentenced to two consecutive terms of life in person. Neither were given the possibility of parole and both attempted to appeal their cases, which were denied at the time.

For nearly 22 years, the brothers were separated by more than 500 miles, with older brother Lyle in Mule Creek State Prison near Sacramento and Erik inside Richard J. Donovan Correctional Facility in San Diego.

The last time Lyle and Erik saw each other was back in 1996 when they were interviewed by Barbara Walters for "20/20."

Looks like RJD just got a brand new doubles team for Dominoes!