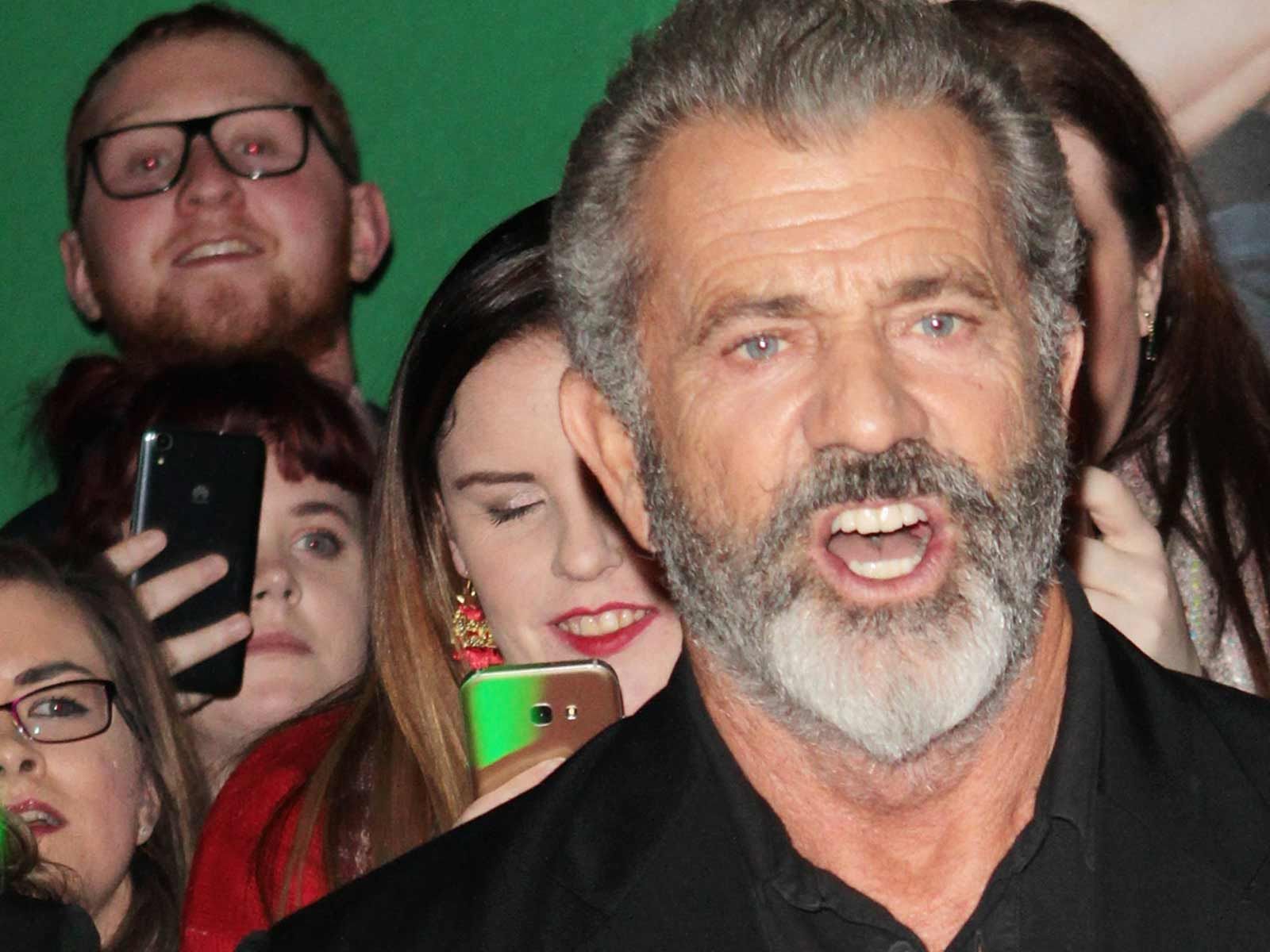 Mel Gibson is wanted for questioning by the producers of his turmoil-ridden movie but they are claiming the star is jet-setting around the world to avoid a potentially uncomfortable deposition.

Gibson's Icon Productions has been locked in an ongoing legal battle with Voltage Productions over "The Professor and the Madman," about the creation of the Oxford English Dictionary.

The film, starring Gibson and Sean Penn, was brought to a screeching halt after the controversial Australian movie star, and director Farhad Safinia, got into a heated disagreement with the producers over budget and location shoots.

It spiraled out of control and ended with the production shutting down and lawsuits being fired like missiles. Gibson's Icon claimed Voltage Productions reneged on their deal to let Safinia finish shooting the project, and sued for breach of contract.

He recently took a hard loss in court, when the judge in the case ruled that his legal team provided insufficient evidence to support the claim that Voltage breached the contract.

Now Voltage is firing back and wants to lock down Gibson for a deposition ASAP, and they claim he's actively trying to avoid the session of questioning.

According to documents filed August 8, Voltage claims they were told Mel Gibson would be spending the entire month of August in Australia shooting a film and could not be burdened with flying 14 hours to Los Angeles and back to sit for a deposition. However, they claim days later they discovered Gibson had actually flown into L.A. after vacationing in Fiji but ignored any requests to schedule a time to sit and talk.

Producers are worried the approaching discovery deadline of August 30 will not give them enough time to conduct a deposition and are also asking that they be given an extension so they can take a proper amount of time grilling Gibson.

A judge has yet to rule on the request.