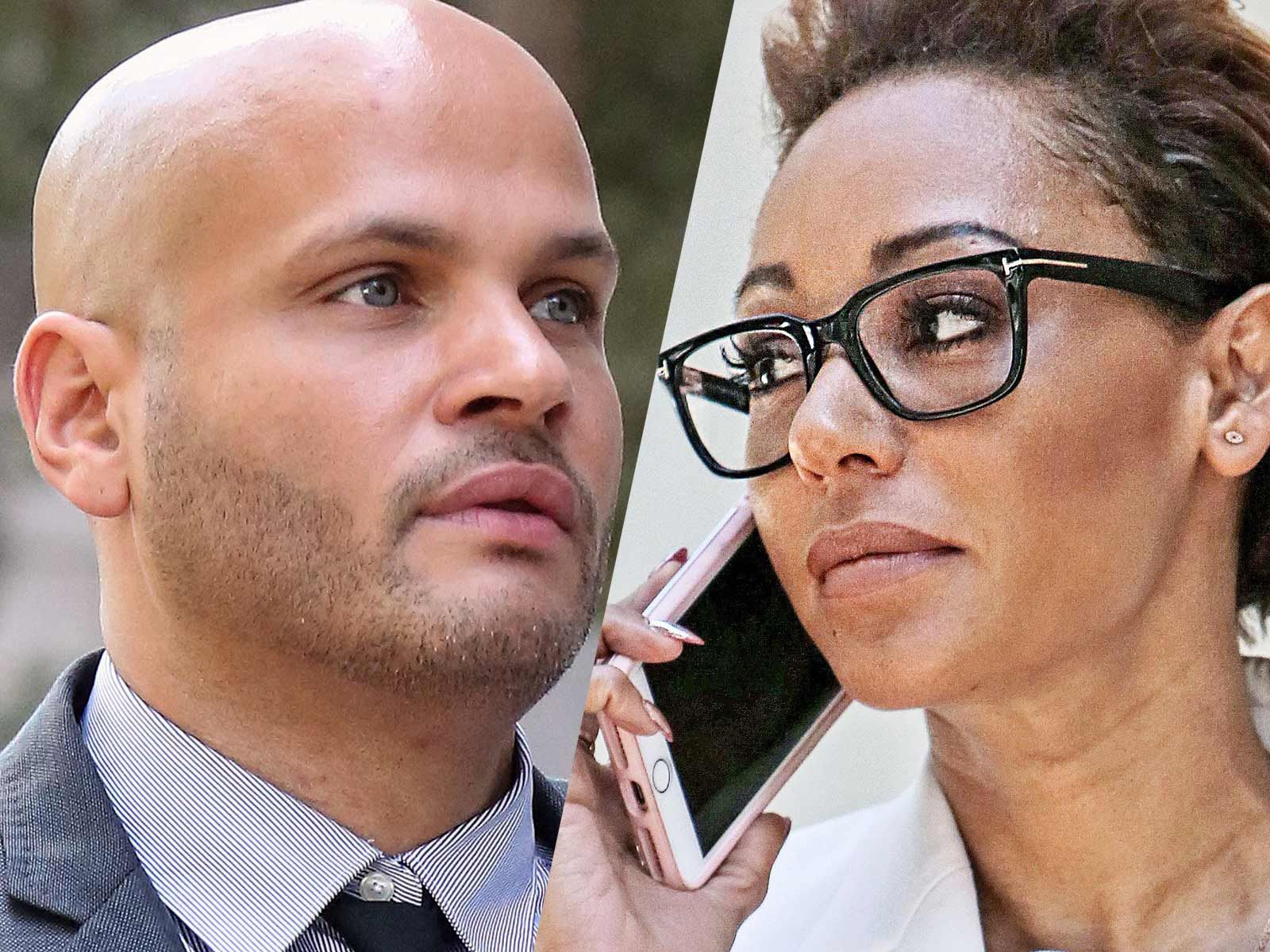 Mel B has been granted a new temporary restraining order against her estranged husband, Stephen Belafonte, the latest legal filing in their ongoing and messy divorce.

According to court documents obtained by The Blast, Belafonte was ordered to stay 100 yards away from Mel B until a hearing next month.

The Spice Girl had also asked the court to order Belafonte to keep away from her three daughters as well but the judge denied that until the hearing.

Belafonte is also not allowed to record any communications between himself and Mel B.

According to docs, Mel sought the order following an incident with Belafonte that occurred on May 25 where police were called to the former couple's home and Mel claims he "immediately became irate and would not back down from the police. His aggression became so hostile and so severe that the police handcuffed him ..." Mel notes the incident left her "concerned that Stephen's anger and aggression is so uncontrollable that he cannot even control himself in front of our daughter."