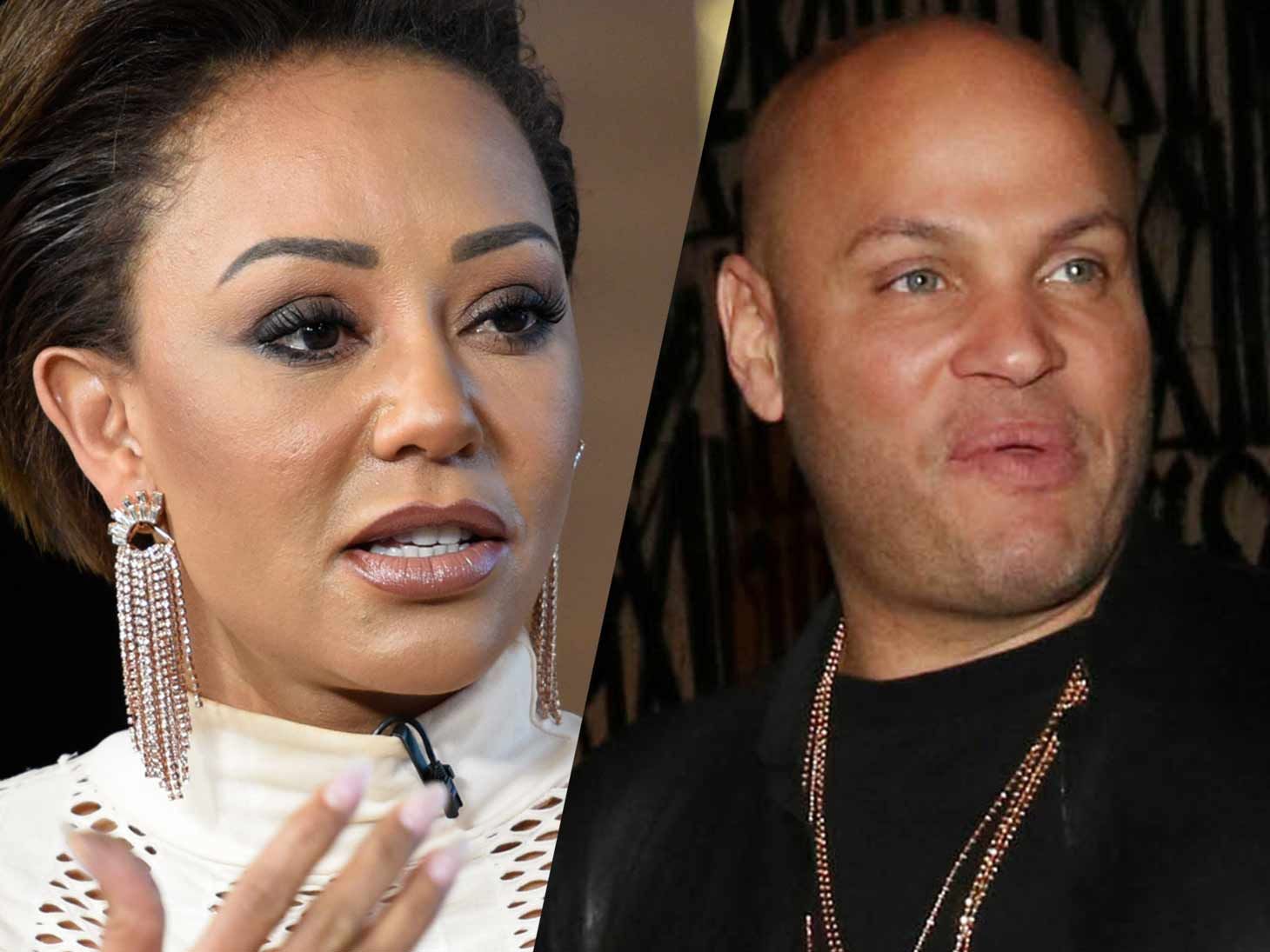 Mel B is worried that her ex-husband is putting their child at risk by allowing one of his friends to provide childcare services while allegedly working on a plot to destroy the Spice Girl's reputation in the process.

According to documents, obtained by The Blast, Mel B claims Stephen Belafonte is employing a man named Russell Updergraff as the childcare worker for their 7-year-old daughter, Madison.

The singer describes Updergraff is a "60 year old club promoter" who is trying to "deliberately damage and attempt to destroy my reputation."

She claims he makes money by "selling false stories" to the news media, and believes he is trying to exploit his relationship with Madison to curry favor from the child and get information to use against her mother.

Things have apparently become so toxic, that Updergraff is fighting with Mel B's mother. She says Updergraff texted Andrea Brown, stating, "I'm with your granddaughter all day and now they will now just how horrible you really are," and "your nothing but a two faced back stabbing thick headed white trash slag."

After Mel B told Belafonte she didn't want Madison around the man, he allegedly texted her mother, "I'm the wrong queen to fuck with ... Now she will never ever see those kids if i have anything to do with it."

Scary Spice, who just returned back to Los Angeles after sustaining an injury in a "freak accident," claims Updergraff told her he regularly uses drugs and alcohol, and believes he is an immediate danger to Madison.

She's asking for the court to immediately interfere and stop Updergraff from having childcare responsibilities, and forcing Belafonte to use a childcare worker with a vetted background.