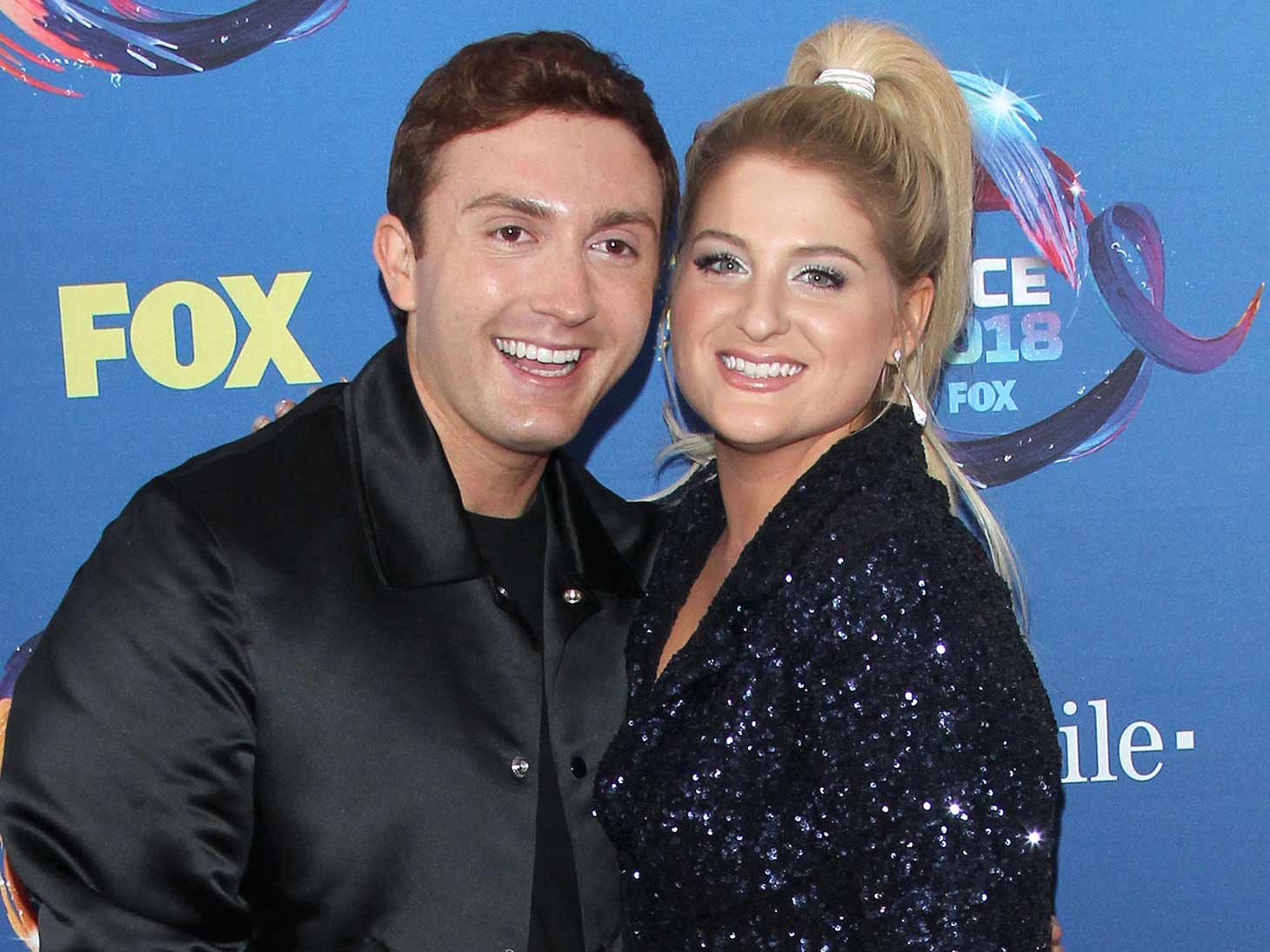 Meghan Trainor celebrated her birthday in epic fashion — by getting married!

The "No Excuses" singer got hitched to actor Daryl Sabara in the couple's backyard on Saturday, reports PEOPLE. About 100 close friends and family attended the small ceremony.

"It’s the beginning of an awesome, whole new life," Trainor told the mag. "I got way more than I ever wished for."

Trainor and Sabara — who played Juni Cortez in the "Spy Kids" film series — have been dating since 2016, when they were set up by Chloë Grace Moretz.

Sabara proposed to Trainor last year on her birthday. 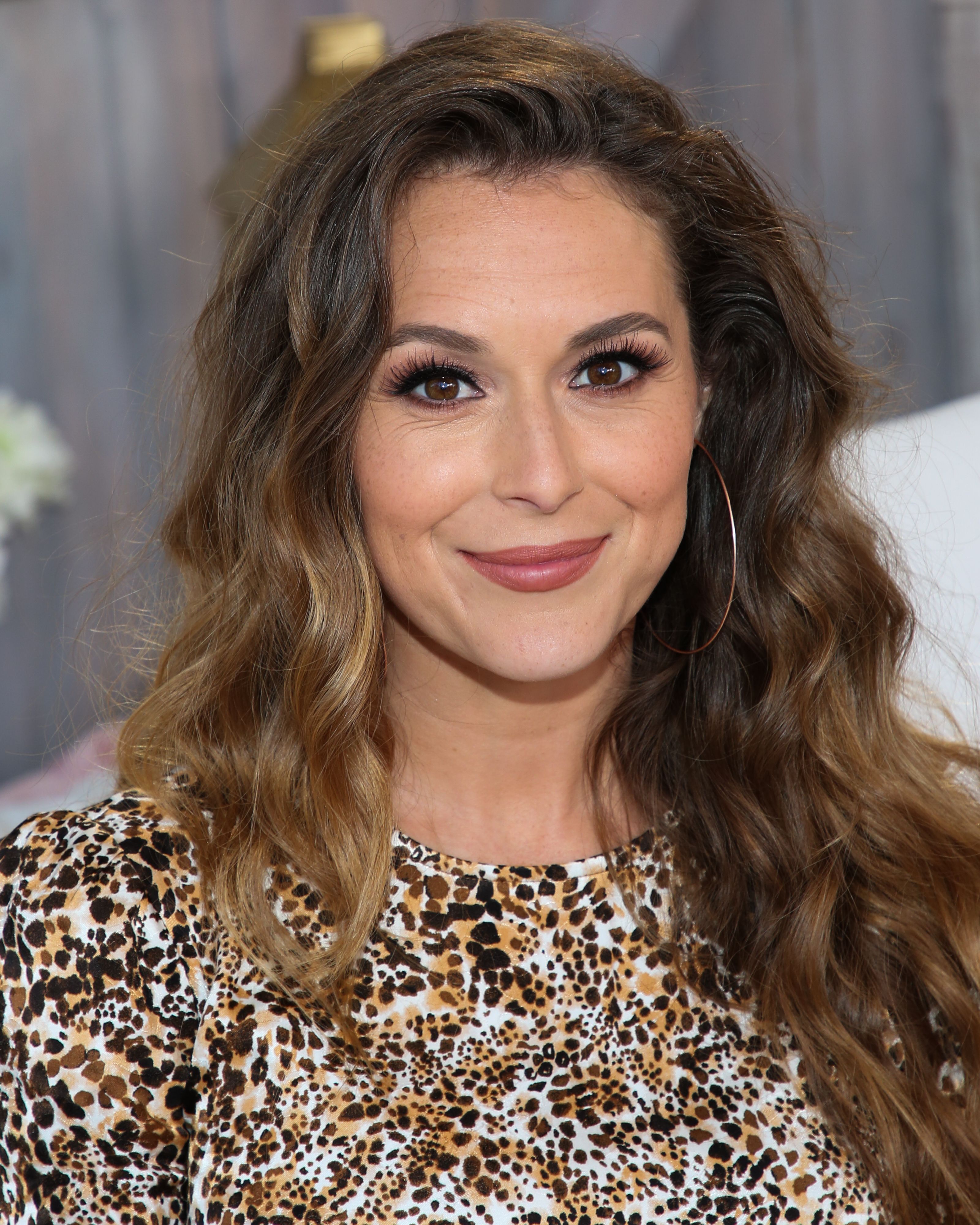 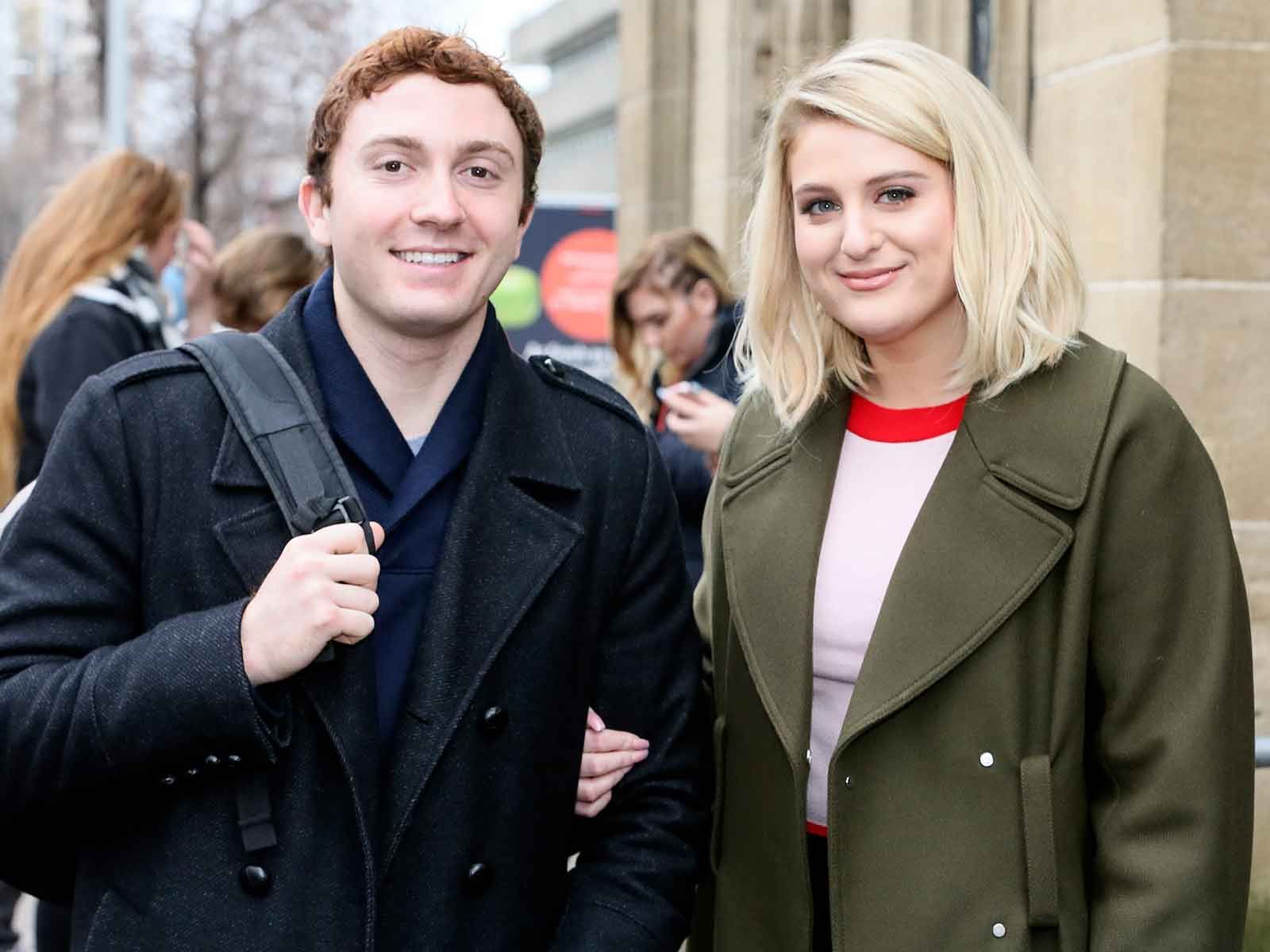 Meghan Trainor and Her Fiancé Are Super Cute Together 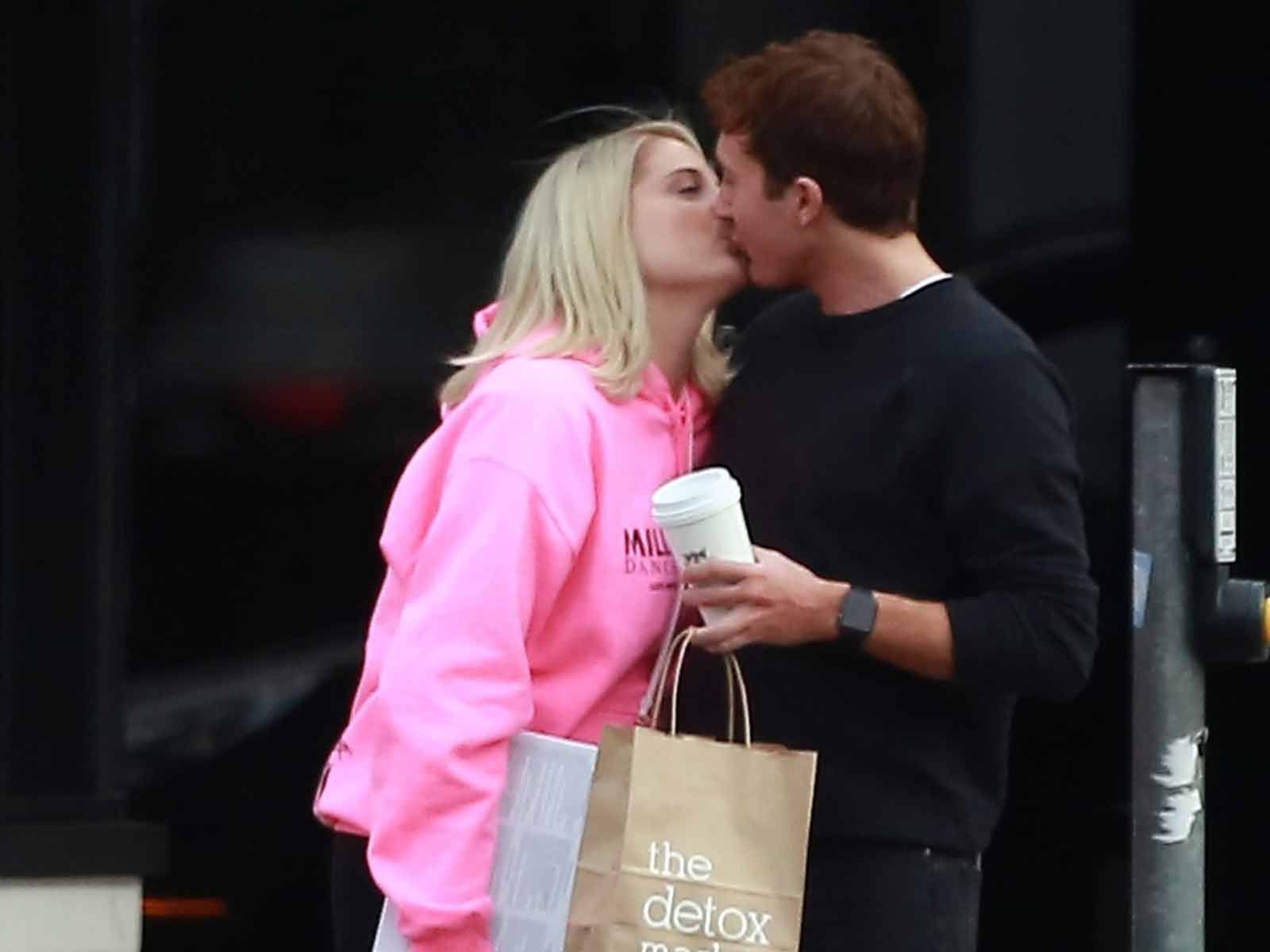