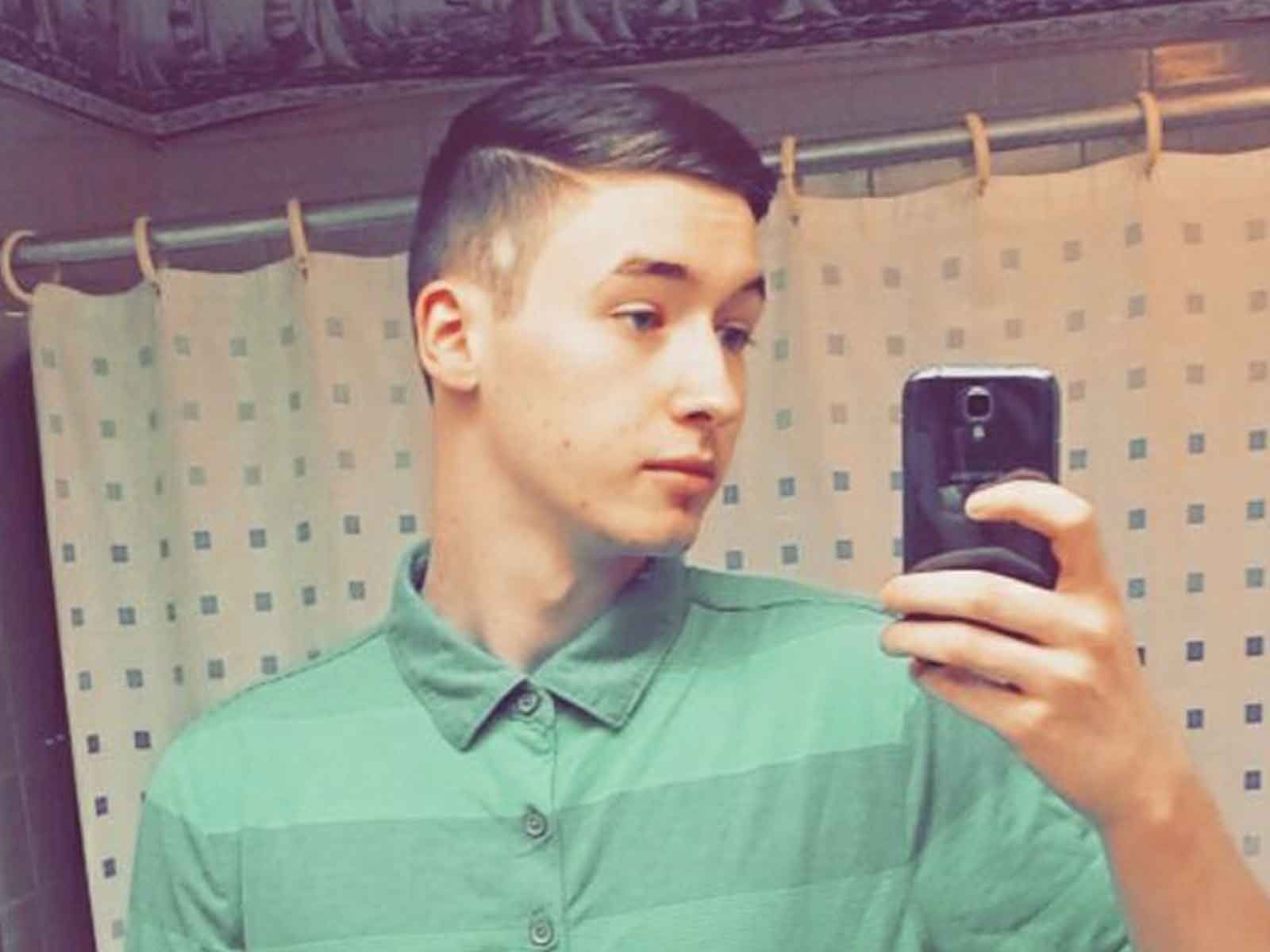 Just when you thought life couldn't get any better for the 20-year-old who won the $451 Mega Millions prize, he might get to meet his hero.

It's been a wild few days for Florida resident Shane Missler -- he found out he won the fourth biggest prize in Mega Millions history, quit his job and now he's recieved an invite to hang with his idol, Harley Morenstein, the host/co-creator of the insanely popular YouTube cooking show, Epic Meal Time.

If you're one of the thousands who now follow Missler on social media, you'll notice the guy is obsessed with roughly three things: The Boston Celtics, WWE and Morenstein.

We're told Missler reached out to Morenstein to let him know he's been a big fan for years -- and he'd just won the lottery.

Shane told Harley that he attributes his lottery win to having a positive mindset, something Morenstein's all about.

The two got to talking and Morenstein actually invited Missler to fly out to Toronto, Canada and record an episode with him and the rest of the EMT gang.

We're told the two still need to work out the details, but Missler was "so down."