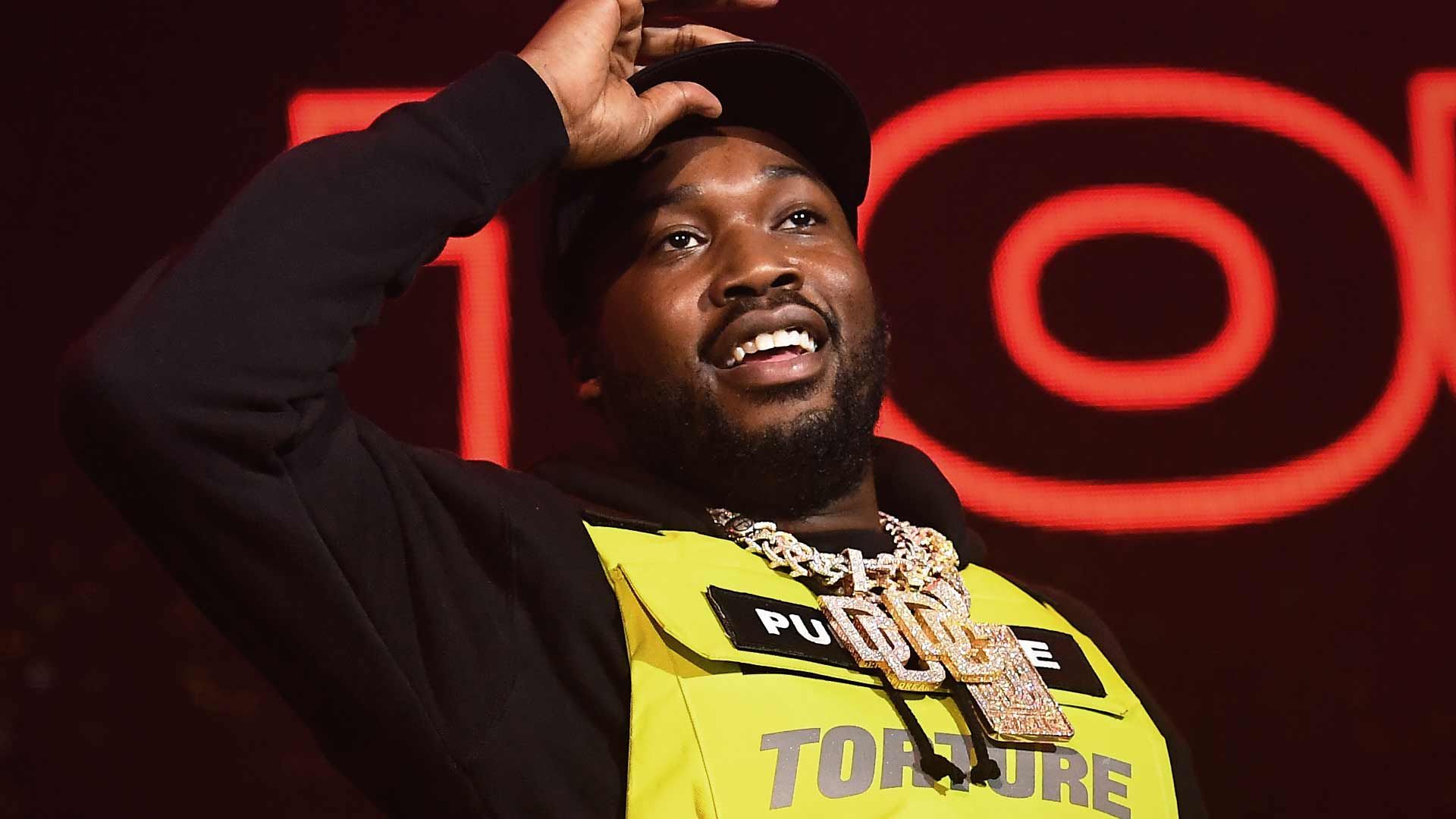 Meek Mill says he does not know anything about the shooting that killed two people outside his 2016 concert and is pleading with a judge to avoid being grilled in the ongoing legal battle.

According to court documents obtained by The Blast, Meek is asking a judge to order he does not have to sit for a deposition in the lawsuit brought by the estate of Travis Ward.

The rapper says until the people suing him can prove he has information, the judge should shut down their demands he sit for a depo. He says if the court makes him, then he is asking for a protective order that will order any videotape of his depo be sealed and not released to the press.

Meek’s lawyer writes, “The noticed deposition of Mill is a thinly-veiled attempt to harass a public figure who had no relationship to the Plaintiffs’ injuries to try to extract a nuisance settlement. The Court should not permit this abuse.” 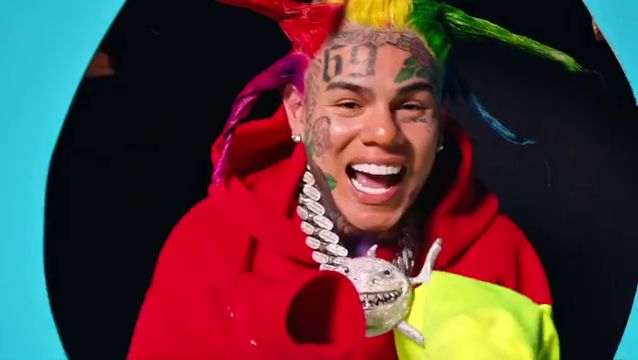 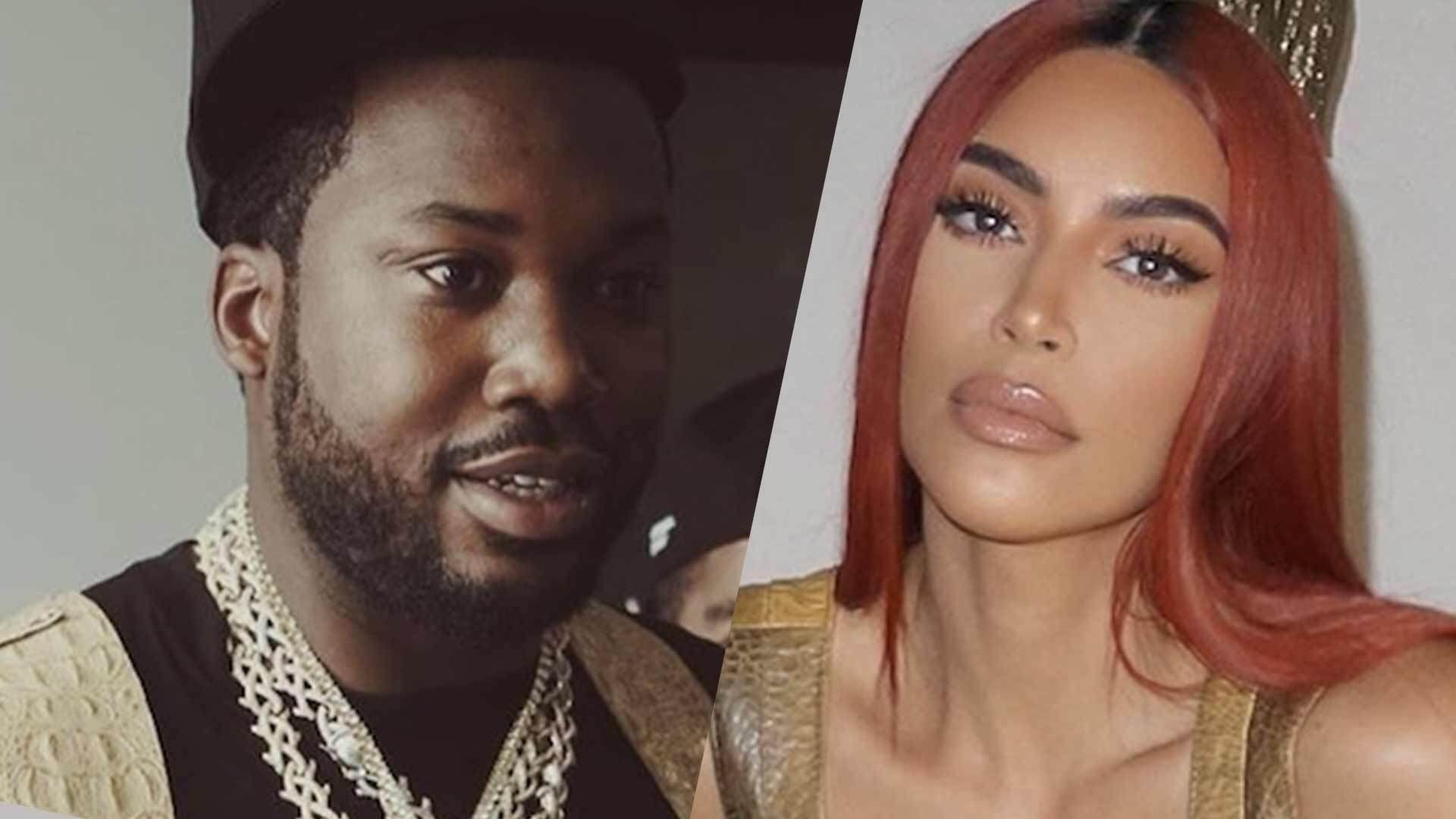 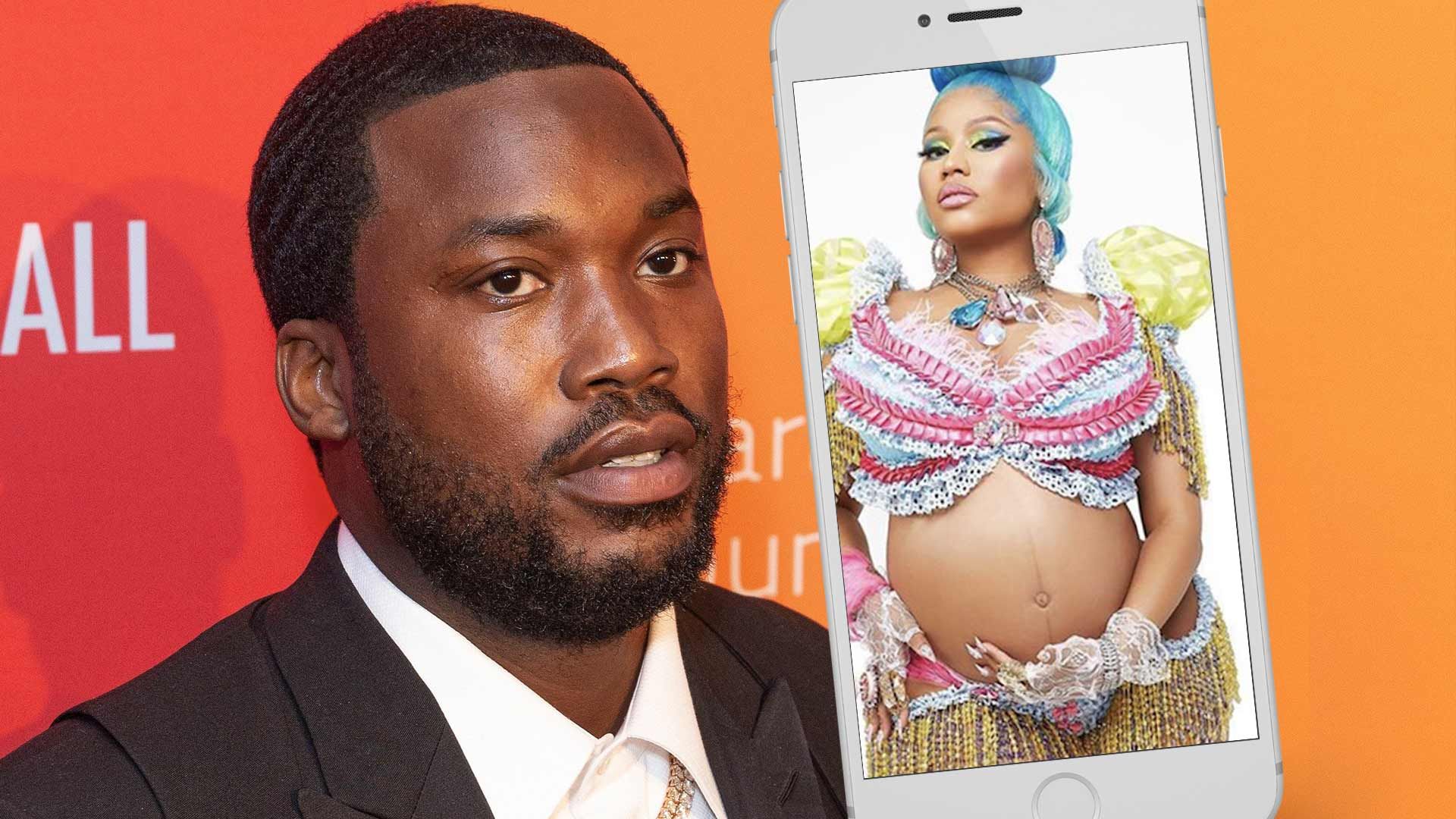 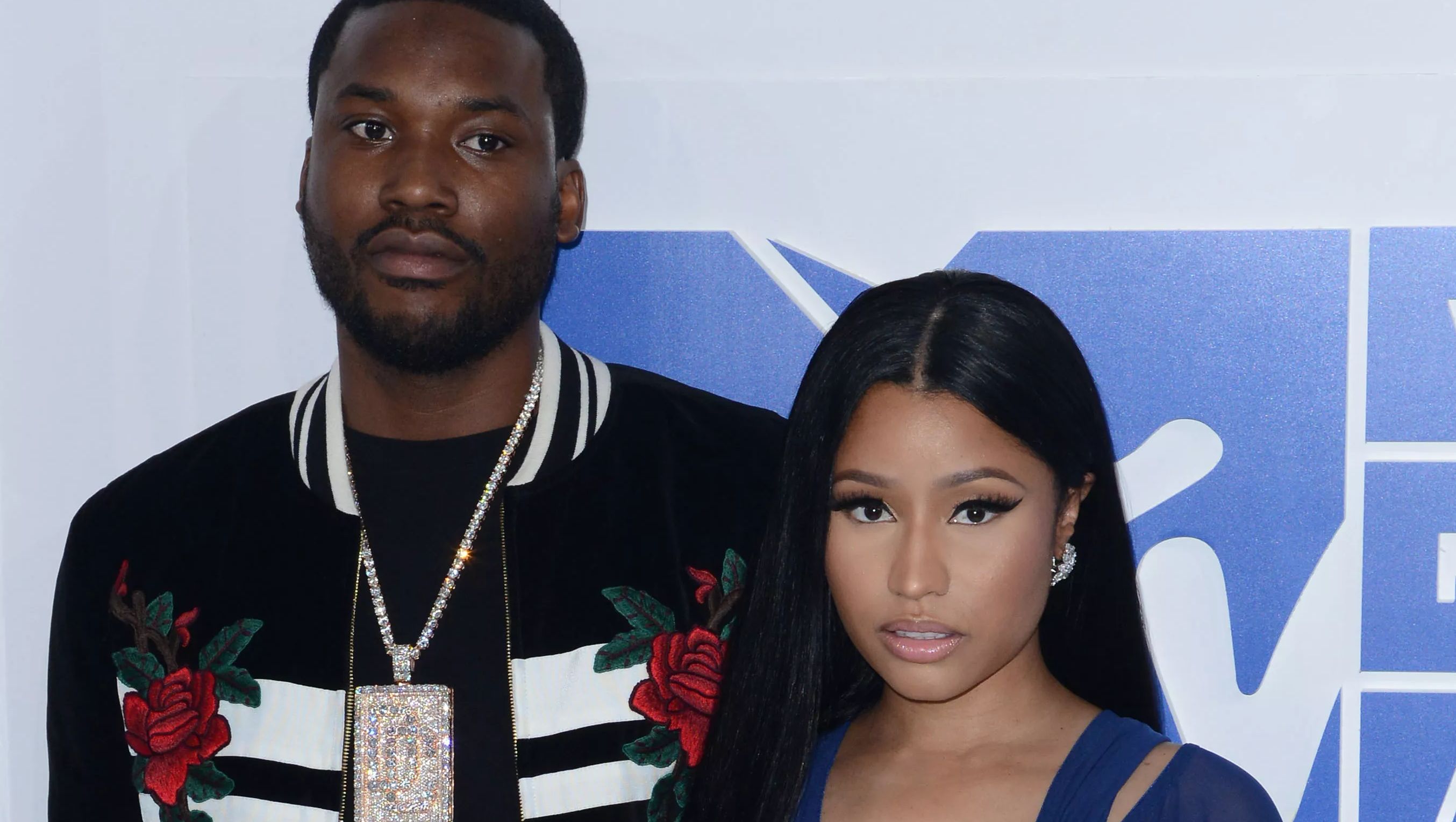 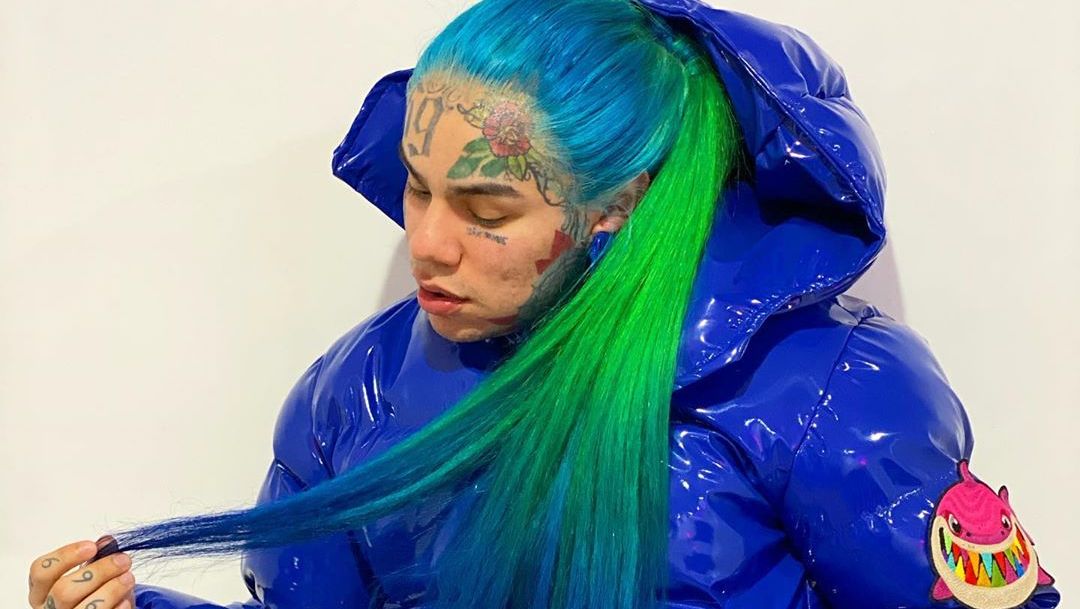