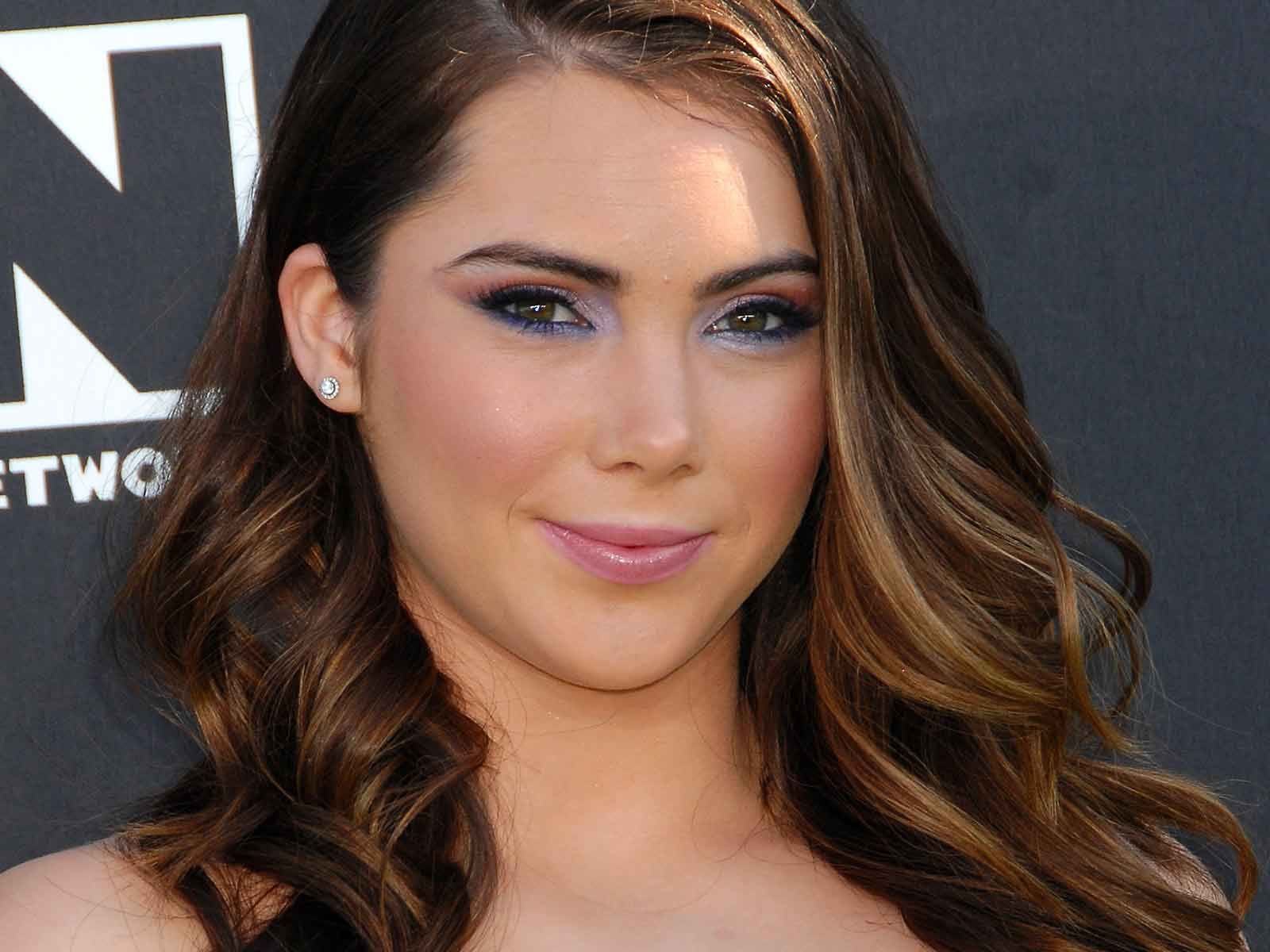 McKayla Maroney Pens Powerful Statement About Her Abuse at the Hands of Dr. Nassar

McKayla Maroney submitted an official impact statement to the Michigan court sentencing Dr. Larry Nassar, the former doctor for the US Gymnastics team, who pleaded guilty to several counts of sexual assault.

Maroney's statement is one of nearly a hundred that were submitted and read in court over the last few days. Her attorney read it aloud in the courtroom.

In the three-page statement, the Olympian referred to Nassar as "a monster of a human being." Maroney says in her statement that Nassar abused her before she won the silver medal and before her team took home the gold. When she was 15-years-old, Maroney chillingly wrote, she woke up in Nassar's Tokyo hotel room for a "treatment" and thought she "was going to die that night."

Earlier this week, news broke that the Olympic medalist wouldn't be submitting a statement due to a potential $100,000 penalty that could have been levied by US Gymnastics because she would have violated a non-disclosure agreement that was signed in 2016 after she settled a lawsuit them. Stars like Chrissy Teigen offered to pay the penalty but ultimately US Gymnastics said they wouldn't pursue the fine.

In her statement, Maroney also places some of the responsibility for what was done to her and countless others at Michigan State University, USA Gymnastics and the United States Olympic Committee.

She ended the letter with this: "Our silence has given the wrong people power for too long, and it's time to take our power back."

Nassar was already sentenced to 60 years in prison for the possession of child pornography and he is facing an additional 40 years for these latest charges. 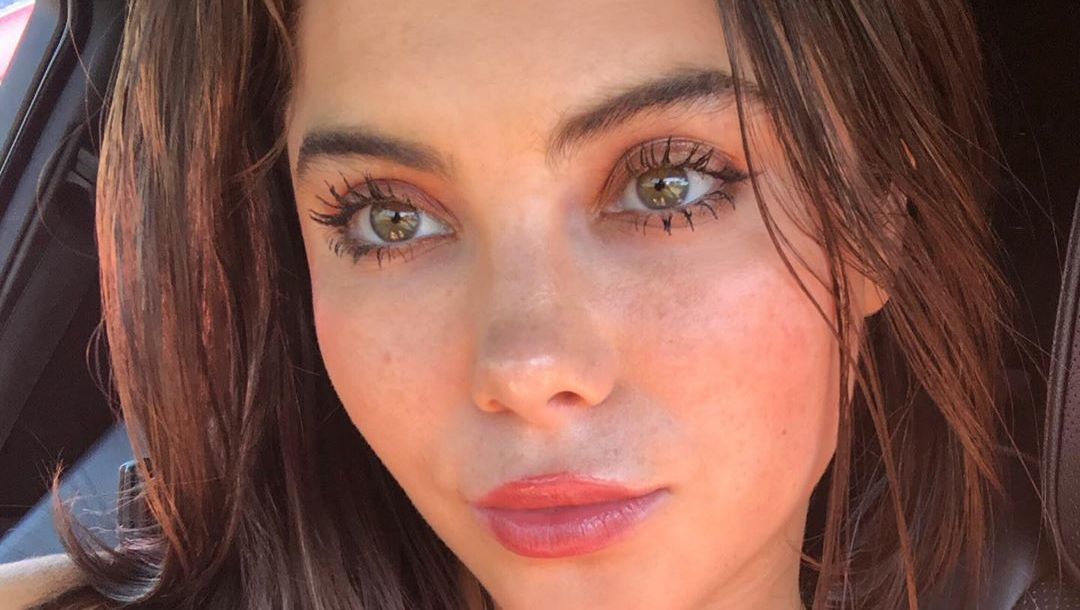 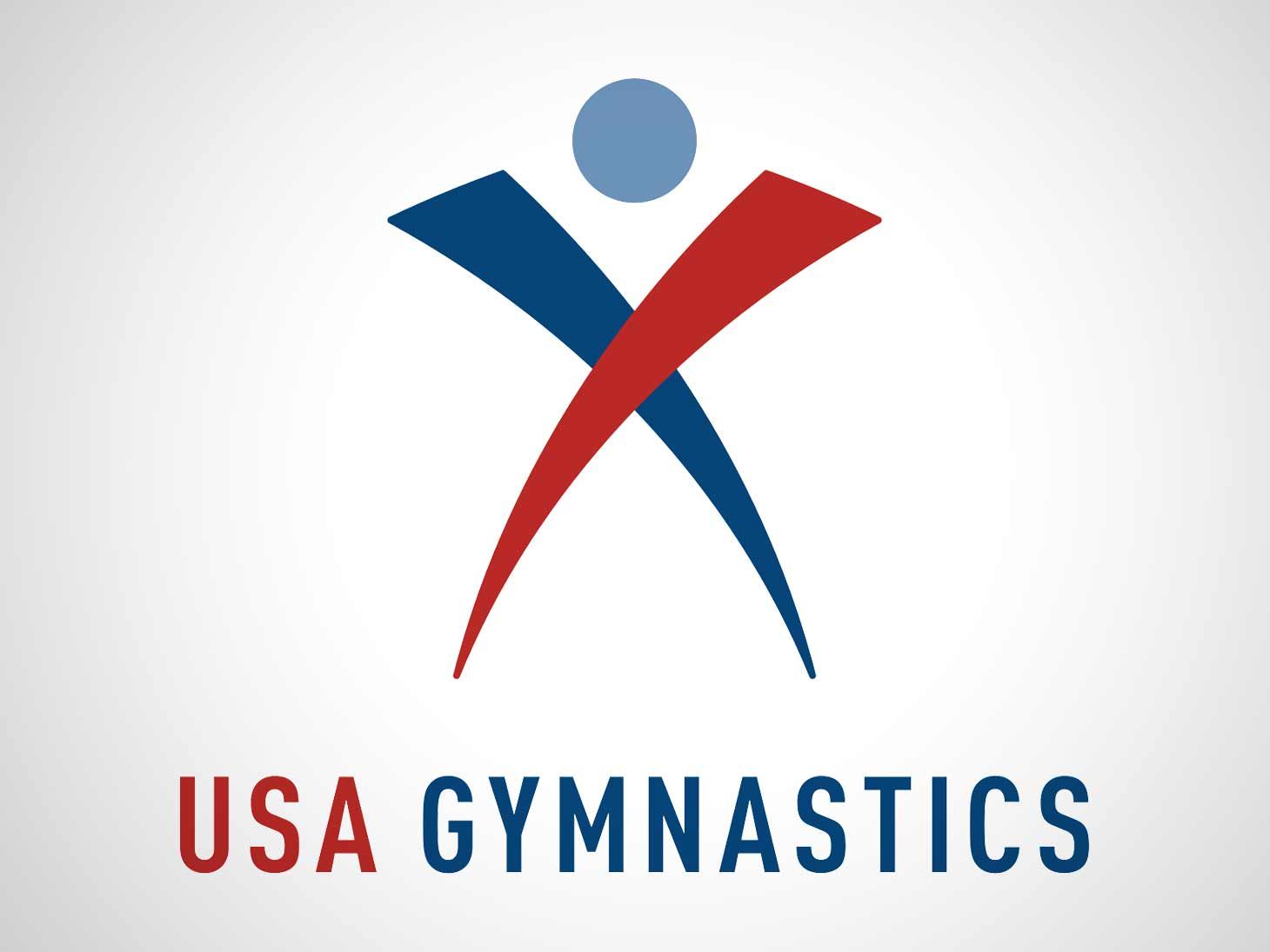 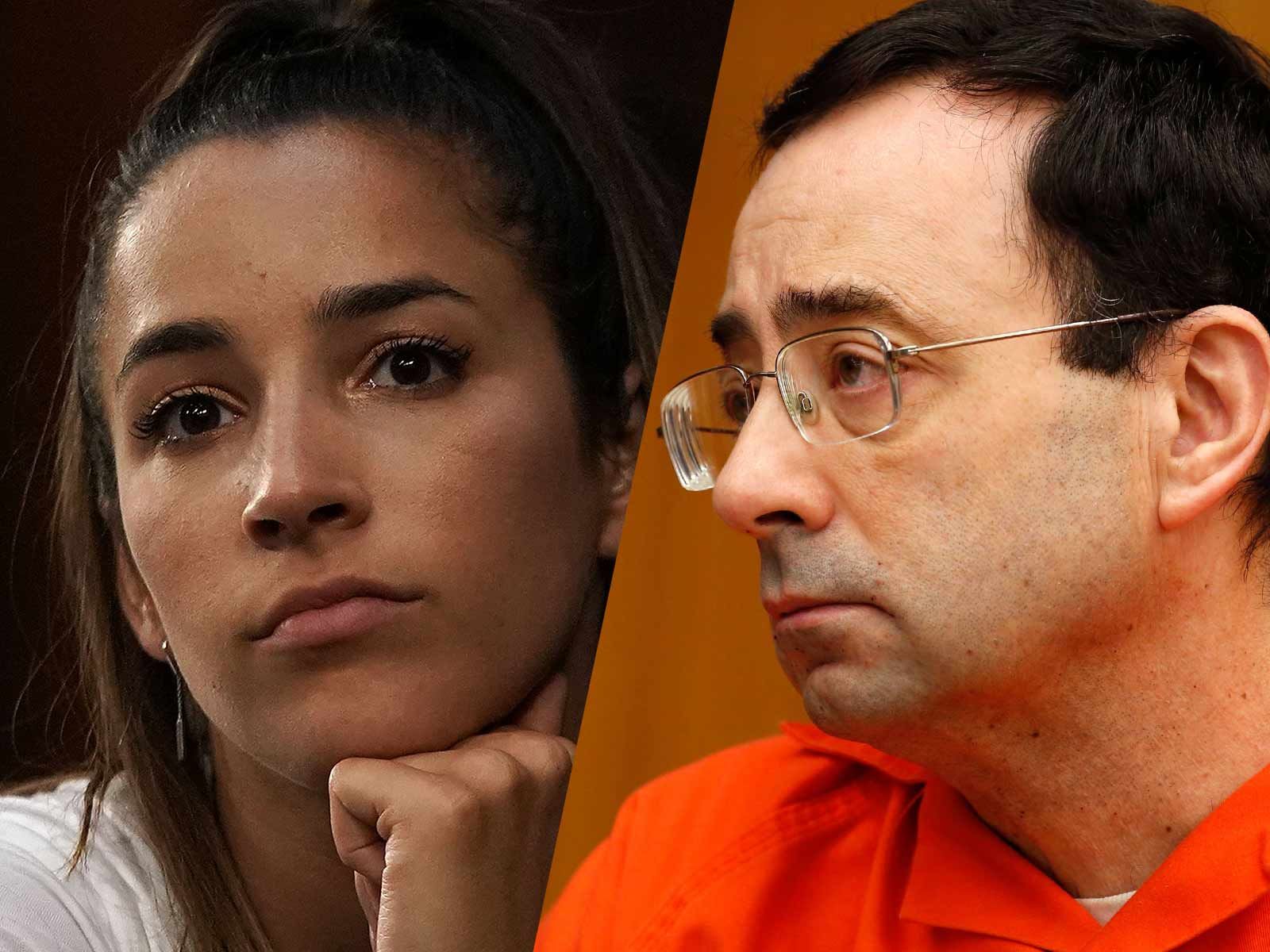 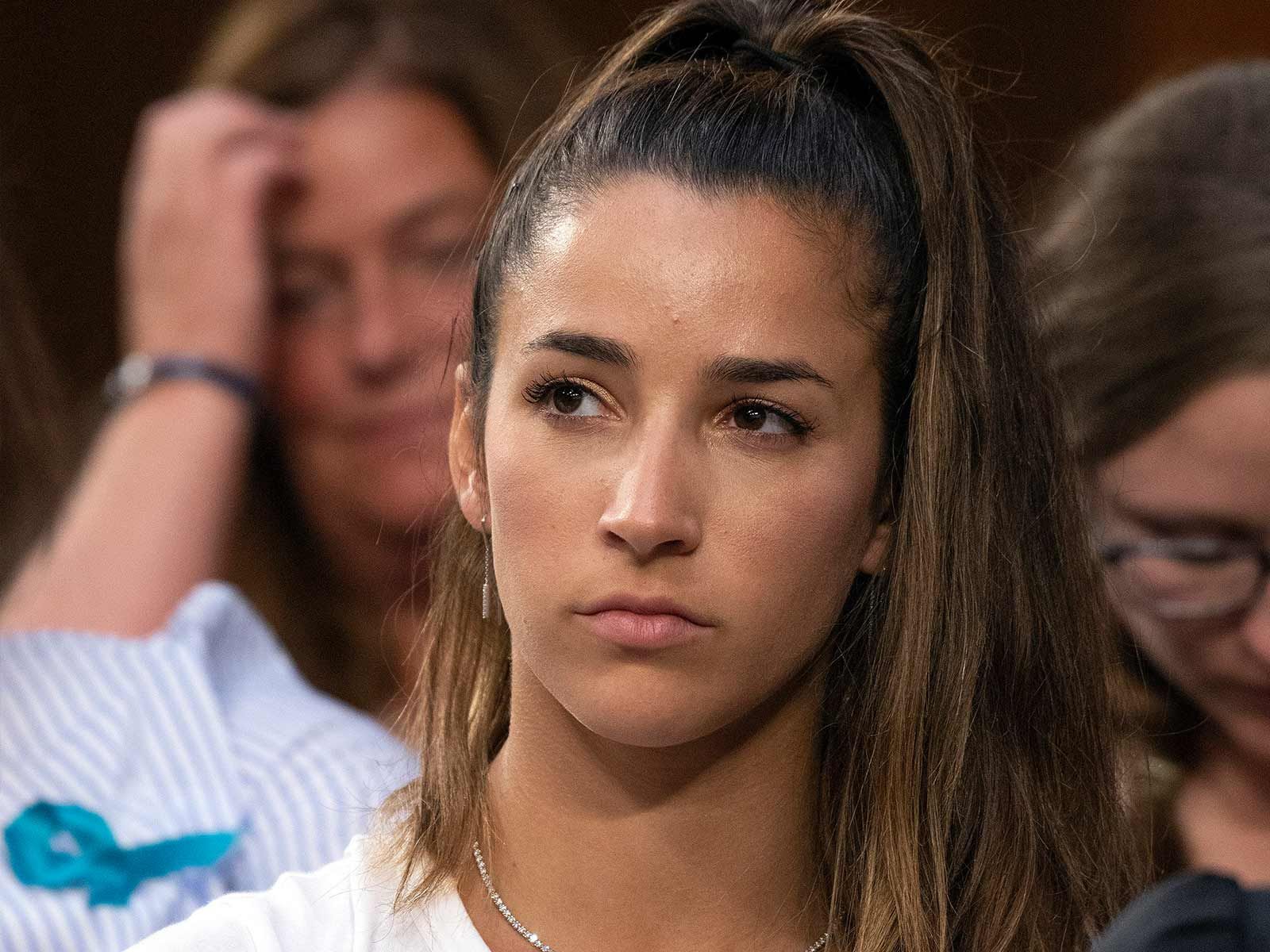 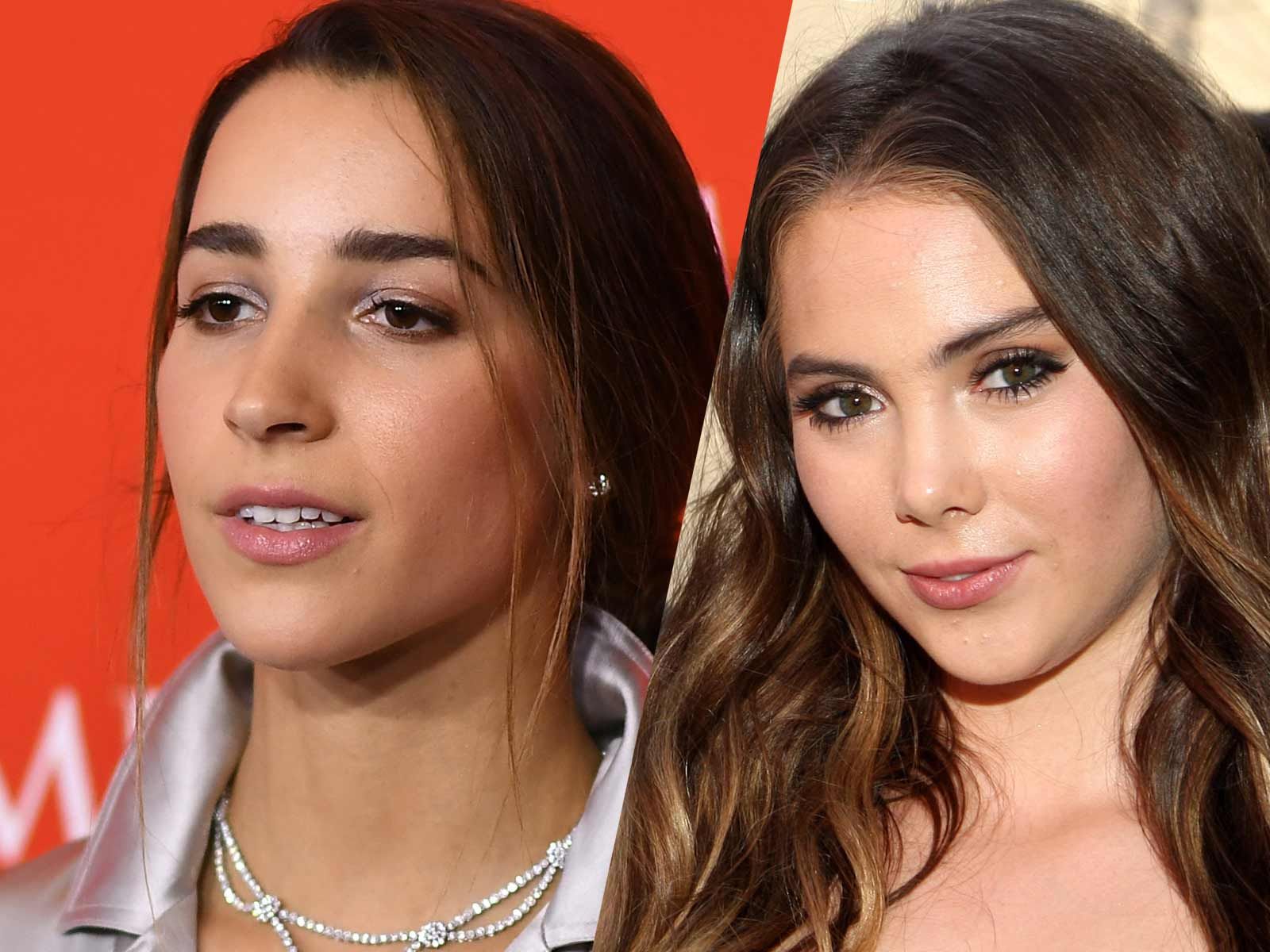 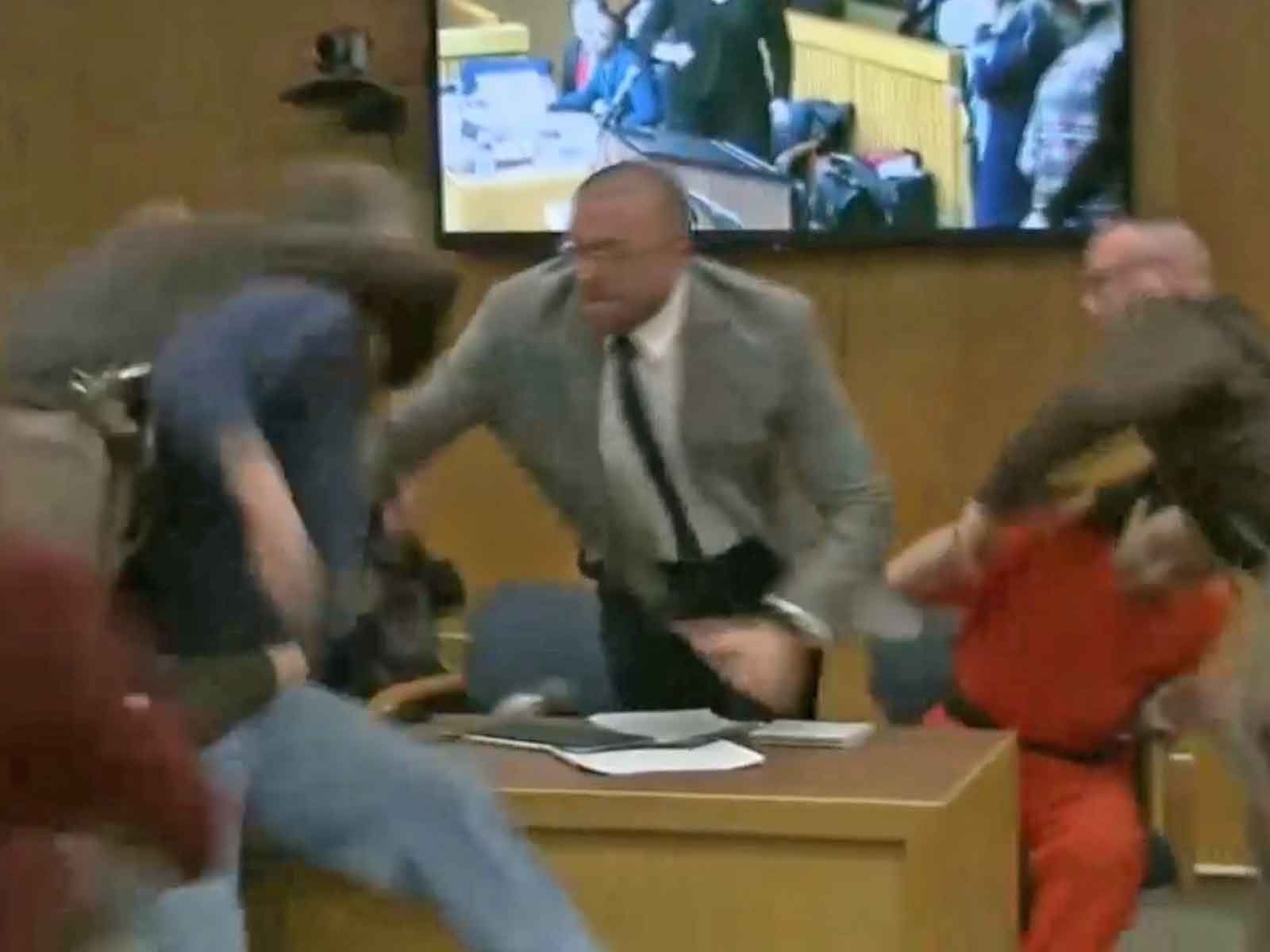