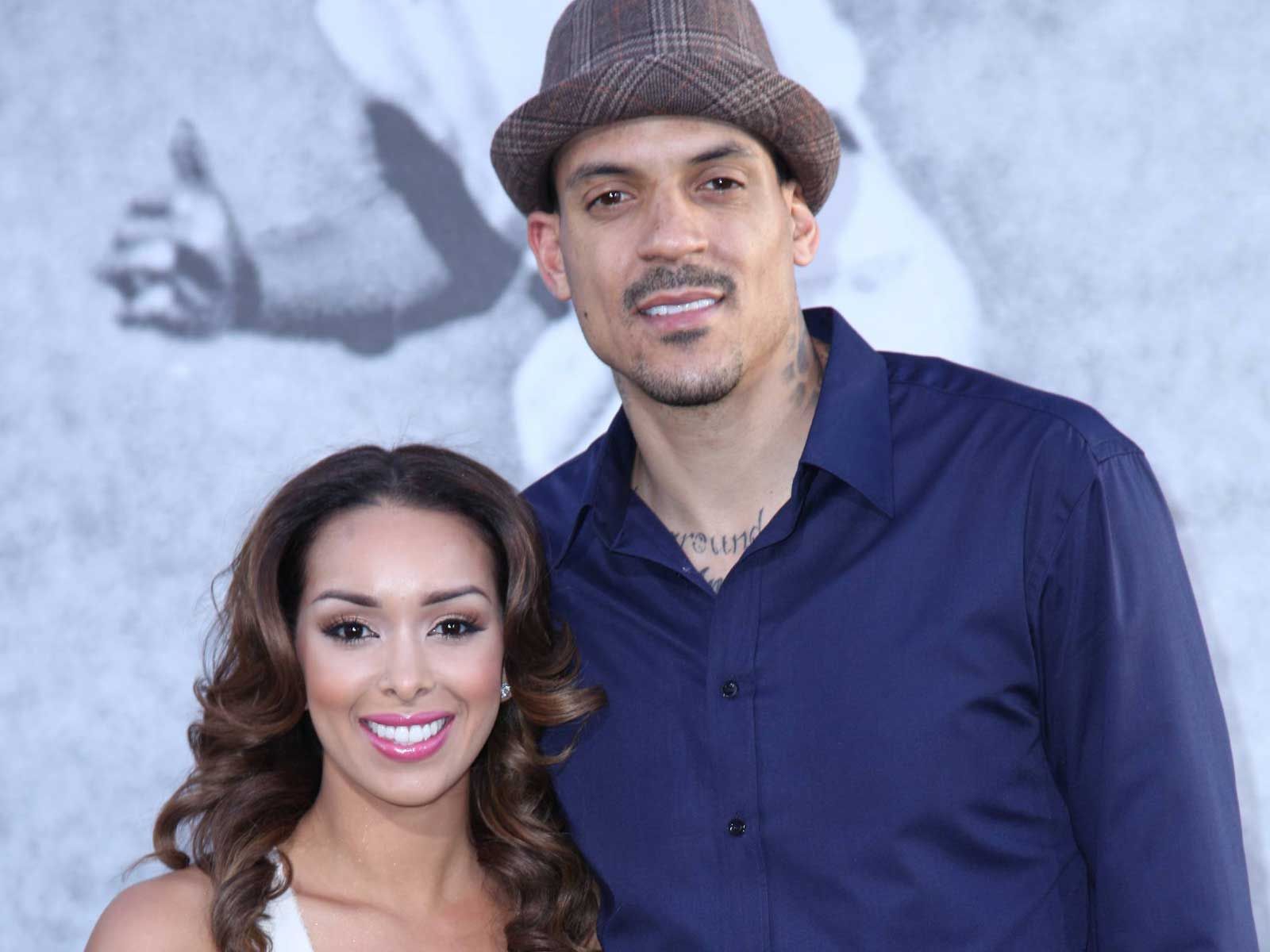 Former NBA star Matt Barnes is accusing his ex-wife, former "Basketball Wives" star Gloria Govan, of forging his name to buy her parents an Oakland home without his knowledge.

According to court documents obtained by The Blast, Barnes claims Govan forged his name on a mortgage loan in 2010. He says the mortgage was for a home for Govan's parents in Oakland.

Barnes claims his name was "forged on the deed" to the property and he only learned about it when he was sued over the home last year.

In addition, Barnes claims Govan also forged his name on a long-term commercial lease for a club in Oakland. He says it was similar to the house for her parents — Barnes says he never signed the lease or gave his permission and claims he was sued by the lessor when payments were missed.

As far as actual finances go, Barnes claims Govan has turned over bank statements during the divorce battle which show large amounts of funds deposited into her accounts on various dates from unexplained sources. He believes the deposits are either money she made and never disclosed or earnings Barnes claims Govan diverted from him.

Barnes believes he is entitled to half of the assets or, since she omitted them, he should be awarded all of it.

A hearing has been set for April for the exes to battle it out in court.