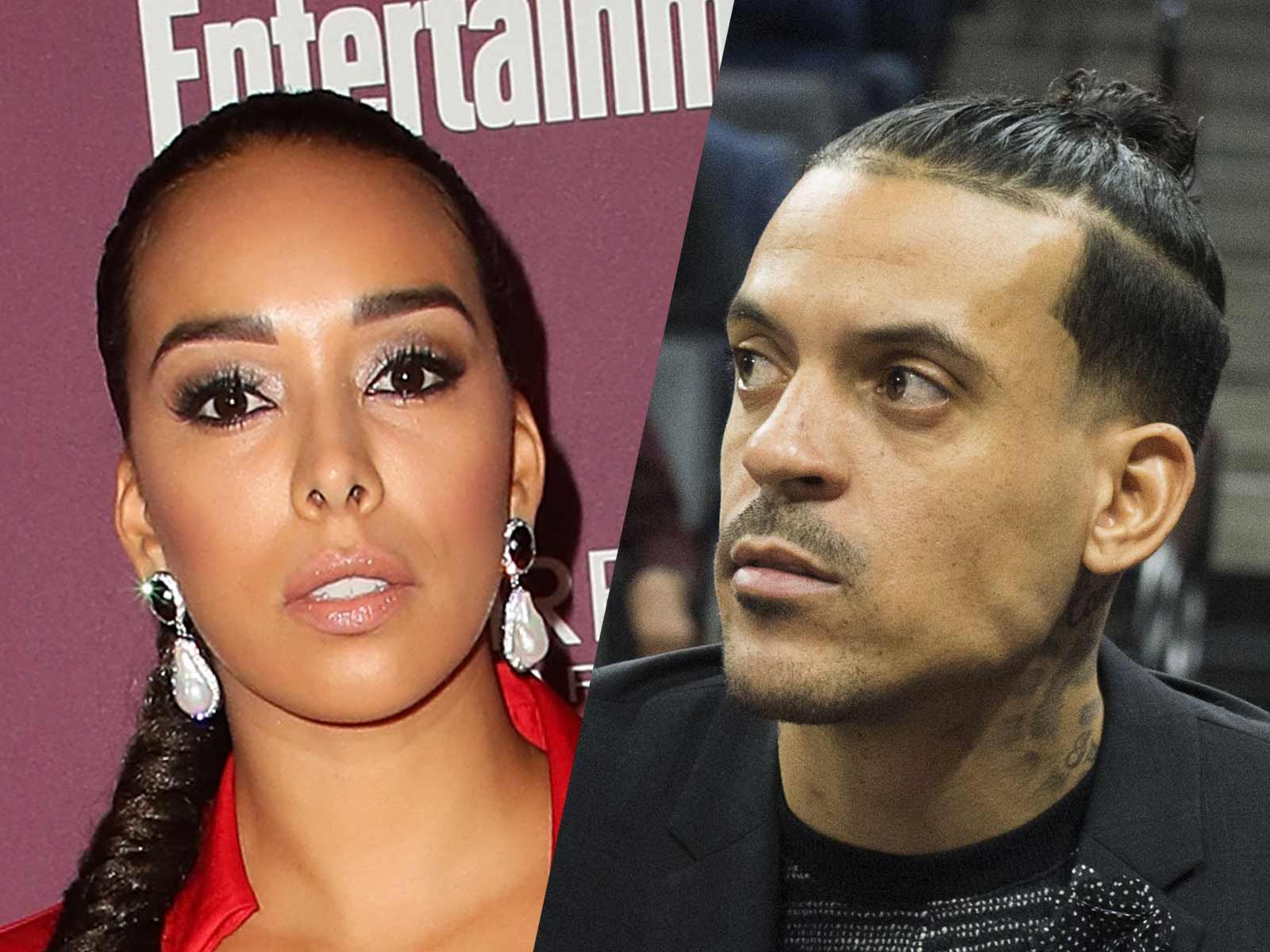 Ex-NBA star Matt Barnes is being sued by his ex-wife, Gloria Govan, who is accusing him of defaming her by publicly claiming she defrauded him during their marriage by stealing money.

According to court documents obtained by The Blast, Govan says while she was married to Barnes, the two lived together, held joint bank accounts, had property in both their names and raised two sons together.

Govan claims her income came from acting and reality television (she was an original cast member on "Basketball Wives") and her ability to earn a living is tied to her reputation.

She says since their divorce and ensuing custody battle became nasty, Barnes has repeatedly made demeaning and patently false statements about her in the media and social media.

For instance, he claimed on social media she embezzled money from their joint bank accounts in order to buy her family homes, accused her of making fraudulent transactions and of forging his name on lease documents. He also claims she barred him from seeing or having access to his kids and claimed she misused his child support payments.

Govan claims the statements have caused her and continue to cause her harm to her reputation, causing her damages arising from mental pain and suffering, along with lost opportunities.

She is suing for unspecified damages for the embarrassment, humiliation, and harm to her reputation.

Barnes filed docs demanding the suit be thrown out, arguing that Govan is a public figure and she consented to and invited the discussion of the issues and they were issues of public interest. He also claims everything he said was his opinion and not defamatory.

Govan’s lawsuit was filed as part of an ongoing legal battle. Back in 2015, a man named Peter Choy sued Matt Barnes and Gloria’s brother, Lonnie Govan. He claimed the two leased a property from him in Oakland, California to open a nightclub named E One Entertainment, which is now closed.

Matt Barnes responded by denying all allegations in the lawsuit. He then counter-sued Govan, her brother Lonnie and his ex-wife’s mom and dad. He accuses them of forging his name on the lease documents. Barnes says his ex and her family committed fraud and claimed Gloria had transferred funds from his accounts to a private bank account during their marriage.

He claims several of her family members had engaged in forging other documents not related to him.

Barnes says he even visited the leased club with Gloria during their marriage, claiming she told him at the time her brother had purchased the club. He sued for unspecified damages and for the Govan family to be held liable for any possible damages. Gloria fired back denying all allegations she committed fraud or that she lied to her ex-husband about the lease.

Barnes and Govan were together from 2006 until 2016. Govan recently got engaged to ex-NBA star Derek Fisher.