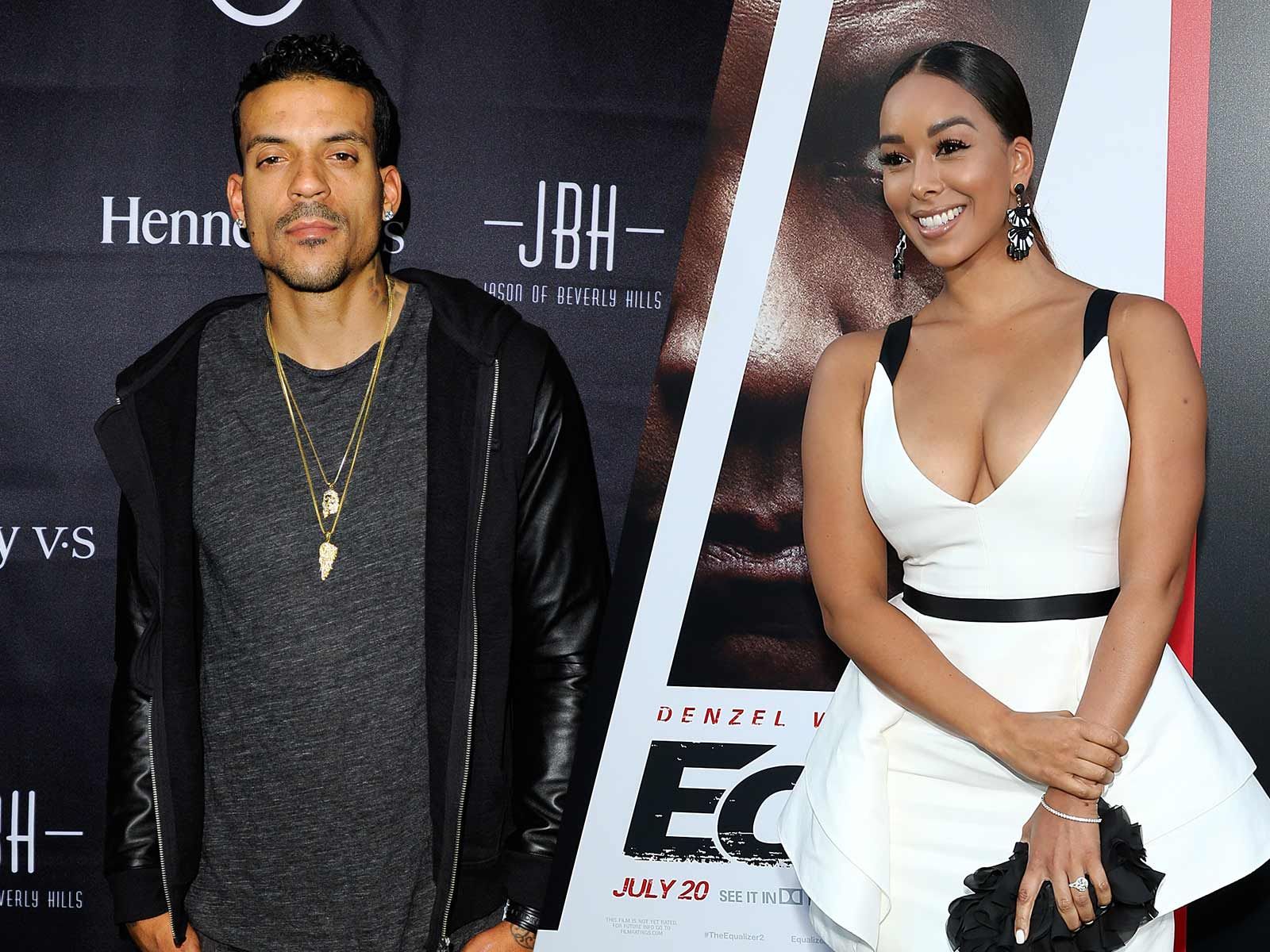 9/5: Gloria Govan has arrived at court ready for battle.

Matt Barnes is going to ask a judge to strip ex-wife Gloria Govan's custody of their twin boys and claim she is a danger to their safety, but she plans on refuting his allegations and is preparing to fight for her children.

According to sources close to the situation, the ex-NBA star will be filing an emergency motion in Los Angeles Wednesday morning asking a judge to give him full physical and legal custody of the kids.

He wants the former "Basketball Wives" star given a no-contact order but is requesting that if she gets visitation, it's with a court-appointed monitor.

The documents ask the court to order her to stay 100 yards away from him, the kids, and the kids' school.

Govan was arrested the Friday before Labor Day weekend on a charge of felony child endangerment after an argument with Barnes at their children's school.

We're told Barnes had scheduled custody with the ex-couple's twin boys as part of their court order, but Govan showed up after school to pick them up for Labor Day weekend.

After Barnes challenged Govan's custody, she allegedly became extremely upset, followed Barnes' vehicle and allegedly put Barnes and the children in fear for their lives with aggressive driving maneuvers. After police were called, Govan was arrested for child endangerment.

However, sources close to Govan tell The Blast she's not going down without a fight, and has hired powerhouse attorney Mark Gross to attend Wednesday's hearing and argue her case. We're told she also believes her arrest was unwarranted.

As we reported, Barnes also recently filed documents asking Govan's fiancé & his nemesis, Derek Fisher, to stay out of the ongoing drama between the two.