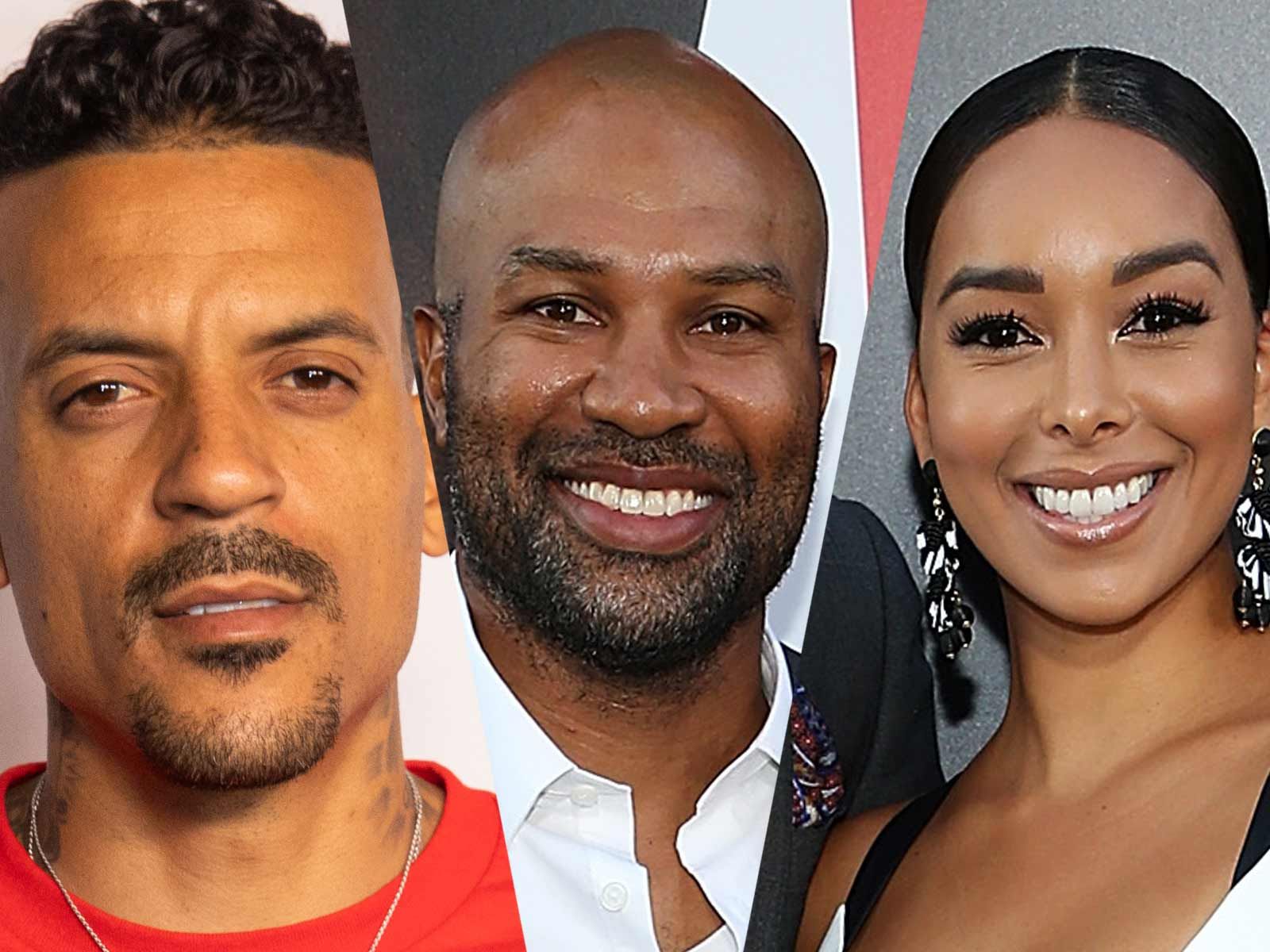 Matt Barnes accepts the fact that Derek Fisher moved in on his ex-wife to start a new life, but he can't stand the fact that he also moved in on their court battle and wants the former NBA star to mind his own business.

Barnes filed documents, obtained by The Blast, objecting to a private text message between himself and Fisher being entered as evidence in the lawsuit between Barnes and Gloria Govan.

As we reported, Barnes accused his ex-wife of embezzling over $300,000 from him during their marriage, including allegedly forging his signature to purchase a house for her parents. She countersued for defamation.

The text message in question sent to Fisher reads, "Listen.. I’m not sure how much she’s told you.. But she’s mad at me cause I found out she stole nearly a million dollars forged my signature & stole my ss# to get her parent a night club & the house they live in.. Since we’ve been going to court over that situation she’s been holding that hate & frustration for me against my boys."

Fisher claimed in documents that the message was damaging because it accused Govan of "crimes and acts of dishonesty," but Barnes now argues that it was a private message intended only for Fisher and carries no weight in the fight against Govan.

Barnes explains that his message was just a response to Fisher reaching out and saying, "If there are things I believe can help I will suggest to you as a father and ex-husband." He also claims the text is "irrelevant" to the fight with Govan and should therefore be scrubbed from the case.

Also, Barnes labels the evidence from Fisher as pure opinion and believes his old rival is inserting himself into a legal situation that doesn't concern him.