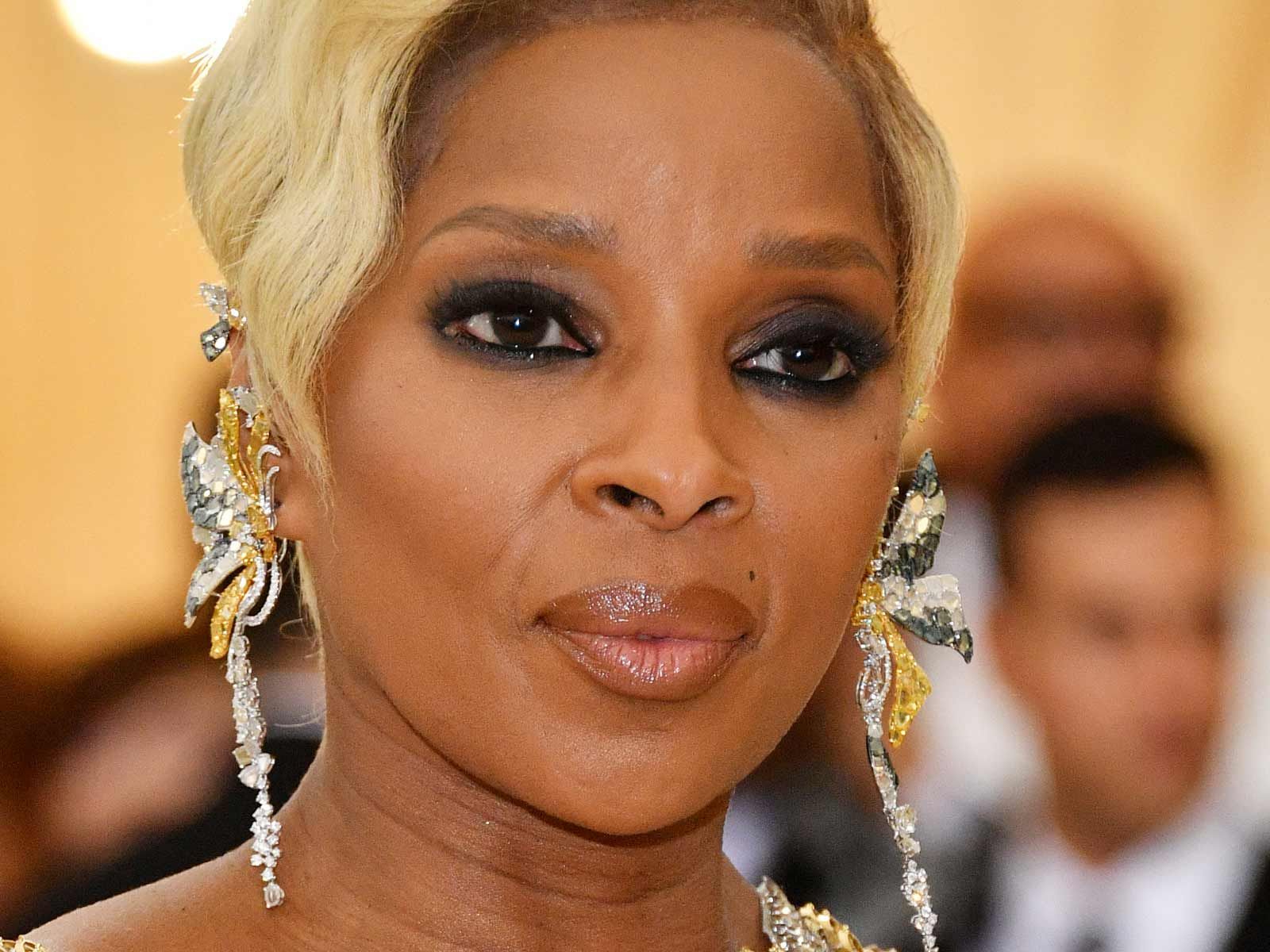 Mary J. Blige and her ex-husband Kendu Isaacs are finally able to live their own lives after a judge changed their status to single.

According to documents obtained by The Blast, the judge in her divorce case with Isaacs signed off on the former couple's settlement on June 20.

As we previously reported, Blige and Isaacs were finally able to come to an agreement on regarding the settlement in their divorce two days before she attended the Academy Awards, of which she was nominated for two.

Isaacs had been arguing for more spousal support, and claimed his estranged wife was flush with cash. Blige, on the other hand, argued that she was working hard to earn income, and even revealed that she did not earn a big payday on her Oscar nominated role in “Mudbound.”