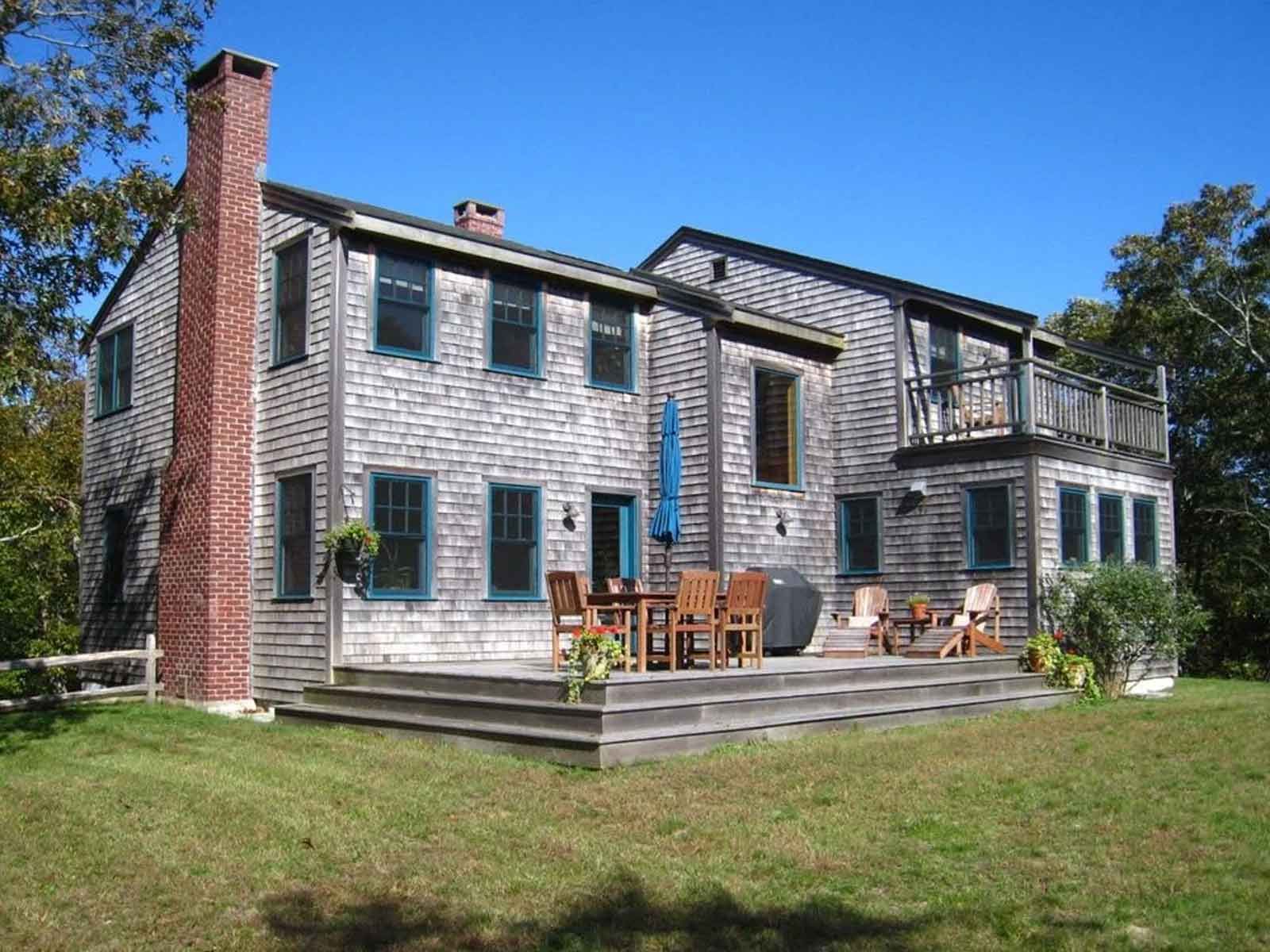 According to a lawsuit filed in federal court in Massachusetts and obtained by The Blast, Leah Bassett says she rented her home in Aquinnah, MA to a guy named Joshua Spafford from October 4, 2014 through May 15, 2015.

In reality, Bassett claims, Spafford was renting the home on behalf of a woman named Monica Jensen (aka Nica Noelle) and her company, Mile High Media, so they could "create a multitude of gay male and transsexual porn/videos."

When Bassett returned to the home in May 2015, she discovered there were extensive damages to the home. She calculated her damages to be $15,609 and sent an updated damages letter to Spafford for that amount.

Shortly thereafter, Bassett says she "independently made the highly disturbing discovery that her personal residence had been used during the leasehold for the commercial production of graphic pornography."

Here's where things start to get a little graphic ...

It gets more graphic ...

Following her discovery, Bassett says she was forced to visit a therapist for the time in her life to help her cope with the "emotionally and psychologically traumatizing effects" of what happened.

As a result, she says she's found it difficult to live in the home and left it vacant for the ensuing two years after the incident.

Bassett says she attempted to settle the case out of court, but nothing came of it.

And don't forget all the money she had to spend on getting those linens dry cleaned.