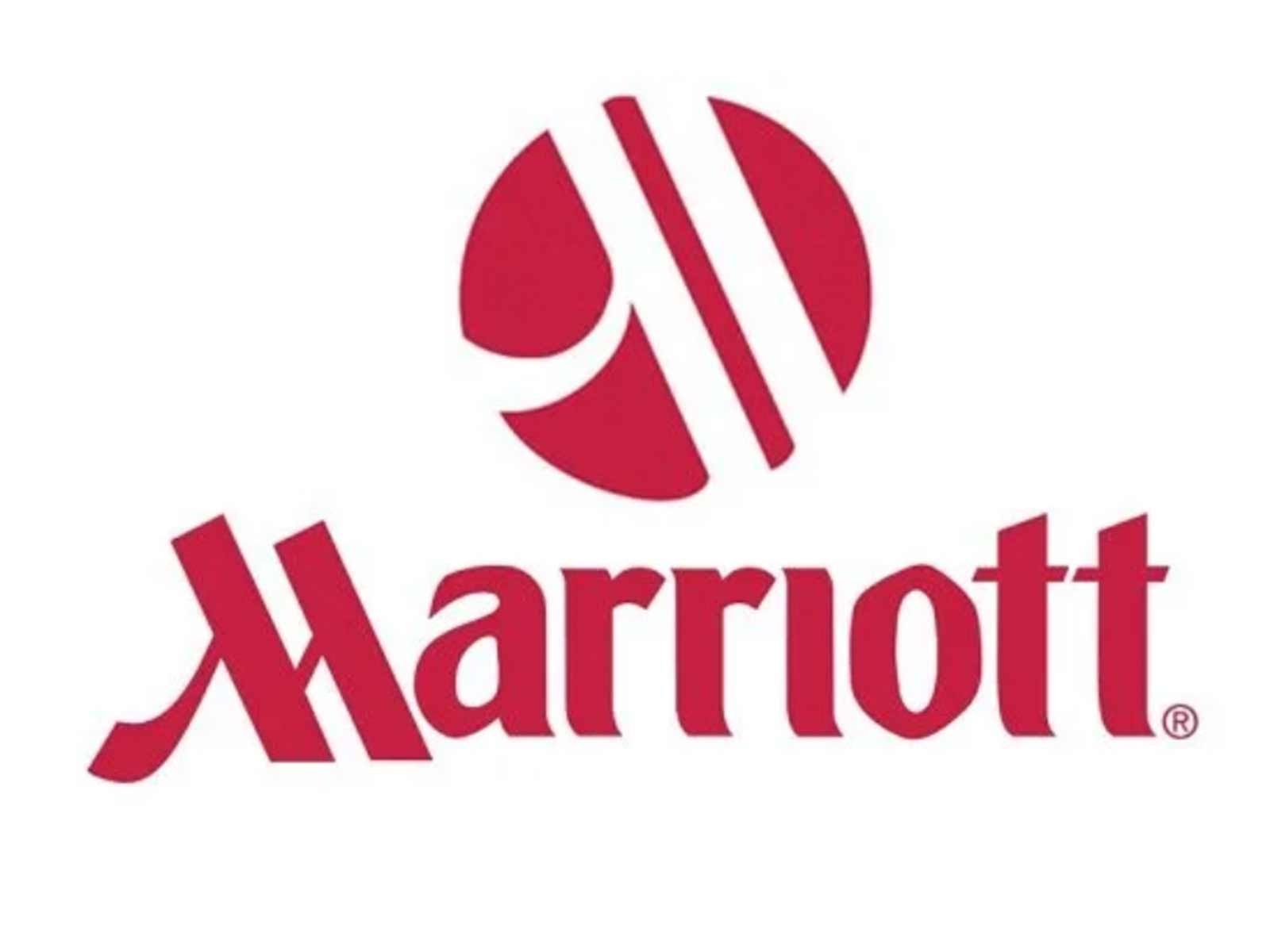 Marriott is having a bad day that was just made over 12 billion times worse after a class action lawsuit was filed for what attorneys are classifying as a "digital infestation."

According to documents, obtained by The Blast, Marriott International, Inc was just sued in a class action lawsuit on behalf of two plaintiffs, David Johnson and Chris Harris.

The complaint, filed Friday by Ben Meiselas of Geragos & Geragos, and local counsel Michael Fuller of Underdog Law, states that, "In today's digital age, the primary worry of hotel customers is the security of their card numbers and other sensitive personal information."

It continues, "For the past four years, 500 million customers expecting a comfortable worry-free stay at Marriott were instead exposed to one of the largest digital infestations in history."

Friday, Marriott revealed the massive data breach after it was discovered someone was trying to gain unauthorized access into the Starwood hotels reservation system. The breach was traced back and revealed that Starwood has been giving unauthorized access since 2014. Marriott has since set up a call center and website to check if your information was compromised, and the CEO of the company said, "We fell short of what our guests deserve and what we expect of ourselves."

The class action suit accuses Marriott of being "on notice that its data systems were vulnerable to a massive breach for the past several years," citing a cyber-attack that was waged on the company in 2015 and exposed customers' credit card numbers to hackers.

The complaint says Marriott touts living by the "#GoldenRule," but alleges the hotel chain has "lost its way." They are now demanding that the plaintiffs, as well as any former or current Marriott customer who were affected by the massive data breach collect damages up to $12.5 billion in "fair compensation."

Finally, the lawsuit states that the large amount in damages is to "ensure that Marriott and all other multibillion-dollar international hotel chains understand that respecting privacy of their customers means taking all steps necessary to ensure that their personal information is not accessed by unauthorized third parties.