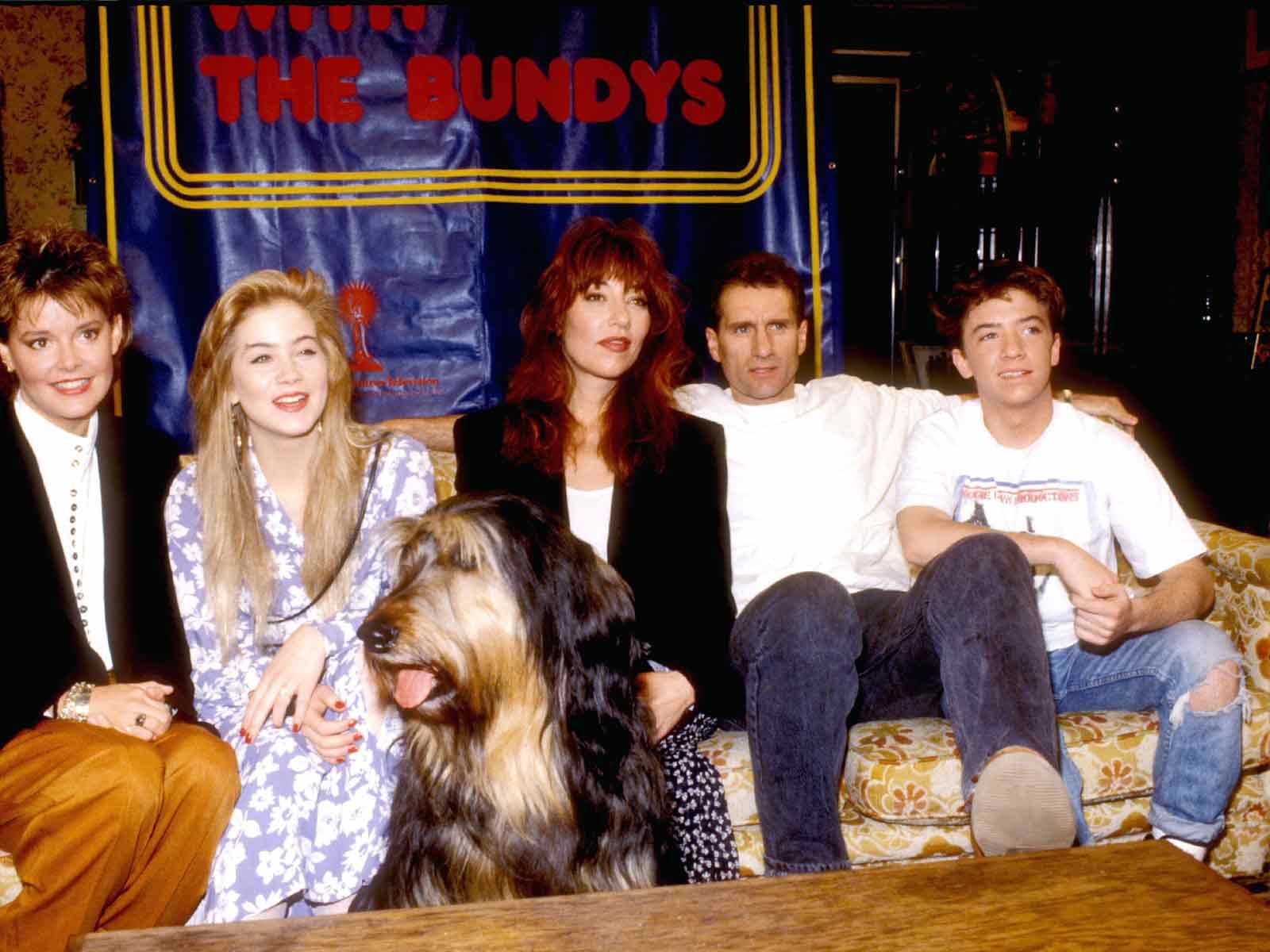 This Old Couch Looks Exactly Like the One from 'Married... With Children' and It Can Be Yours

If you're still flying high from Tuesday night's reboot of "Roseanne," hold onto your hats because we've got some exciting news.

You can basically live like part of another one of television's favorite families for the low price of $149.00. We're talking about the Bundys!

The ReStore at the Shore home improvement and donation center in South Jersey just got in this iconic couch that bears an *uncanny* resemblance to the one featured in "Married With... Children."

ReStore at the Shore

Amanda McGowan, the director of operations at the center, tells The Blast that the couch was donated by a local resident. Apparently, the donor didn't realize they were sitting on television gold. McGowan said it was actually the store manager who made the connection with the show.

ReStore at the Shore

For a little less than $150, you could be Peg, Kelly, Bud or Al Bundy! Plus, the money goes to a great cause, ReStore at the Shore is affiliated with Habitat for Humanity.

Imagine yourself enjoying a beer, with your hand down your pants and thinking about your favorite tune ... Mmm hmm, him.