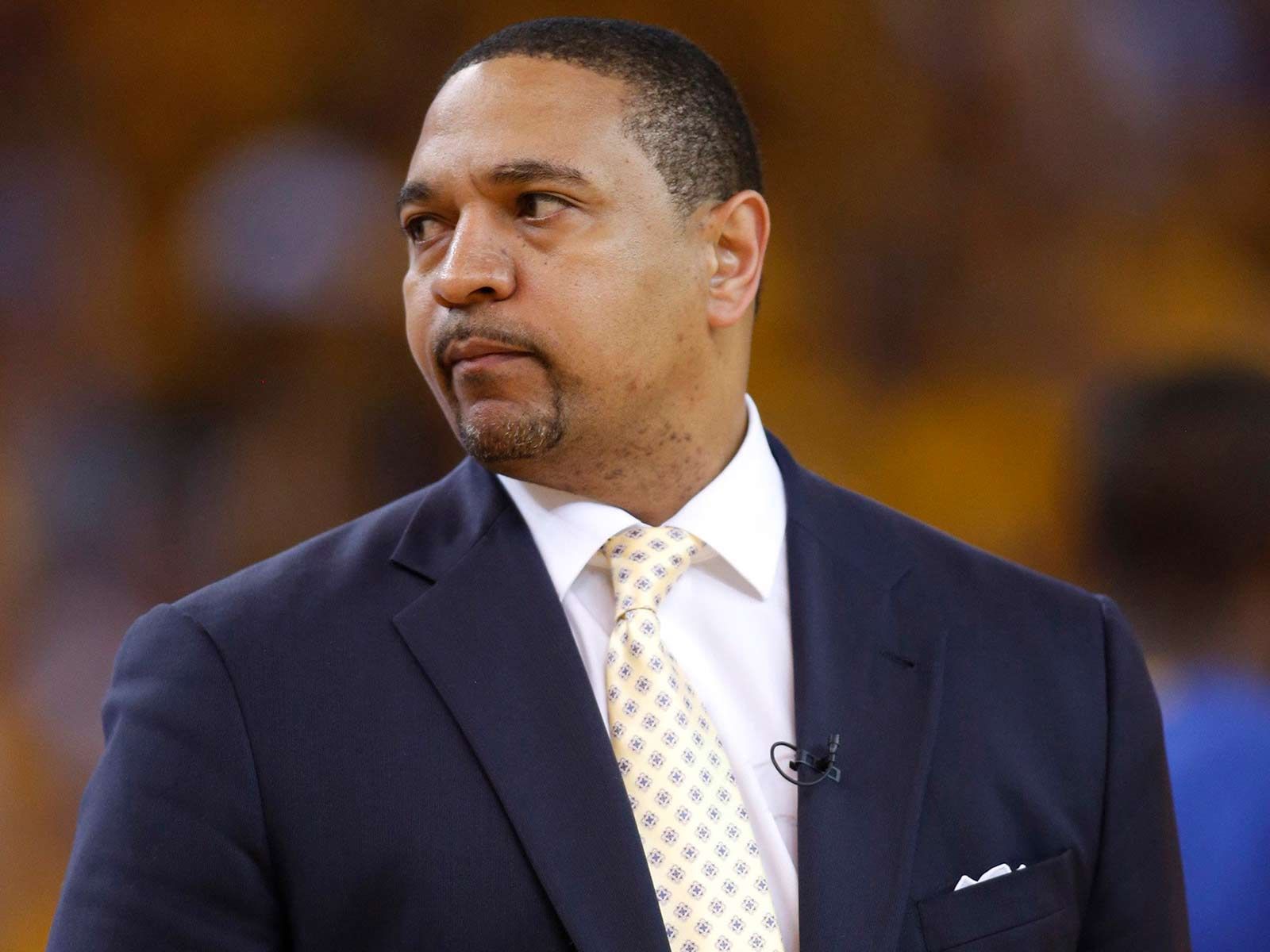 Mark Jackson — who played in the NBA from 1987-2004 and coached the Golden State Warriors for three seasons — is about to become a single man ... his wife has filed for divorce.

Jackson's wife, Desiree Coleman Jackson, filed the papers on Wednesday. The couple has been married for 27 years and they have four children together.

Desiree tells The Blast the couple has been separated for some time. "Unfortunately, the relationship just ran its course," she told us. "We are both God-loving people and will co-parent our children."

She went on to say that Jackson is "an amazing man and is one of the best people you can ever meet in life."

In 2012, Jackson admitted that he was the target of an extortion plot over an extramarital affair he had 2006. Jackson initially paid a small sum of money, but when the extortionists asked for more, he reported the incident to the FBI.

Jackson played his high school and college ball in New York City and was a sensation for the New York Knicks during the early part of his career. He recorded the fourth most assists in NBA history and played in the 13th most games of any player ever.