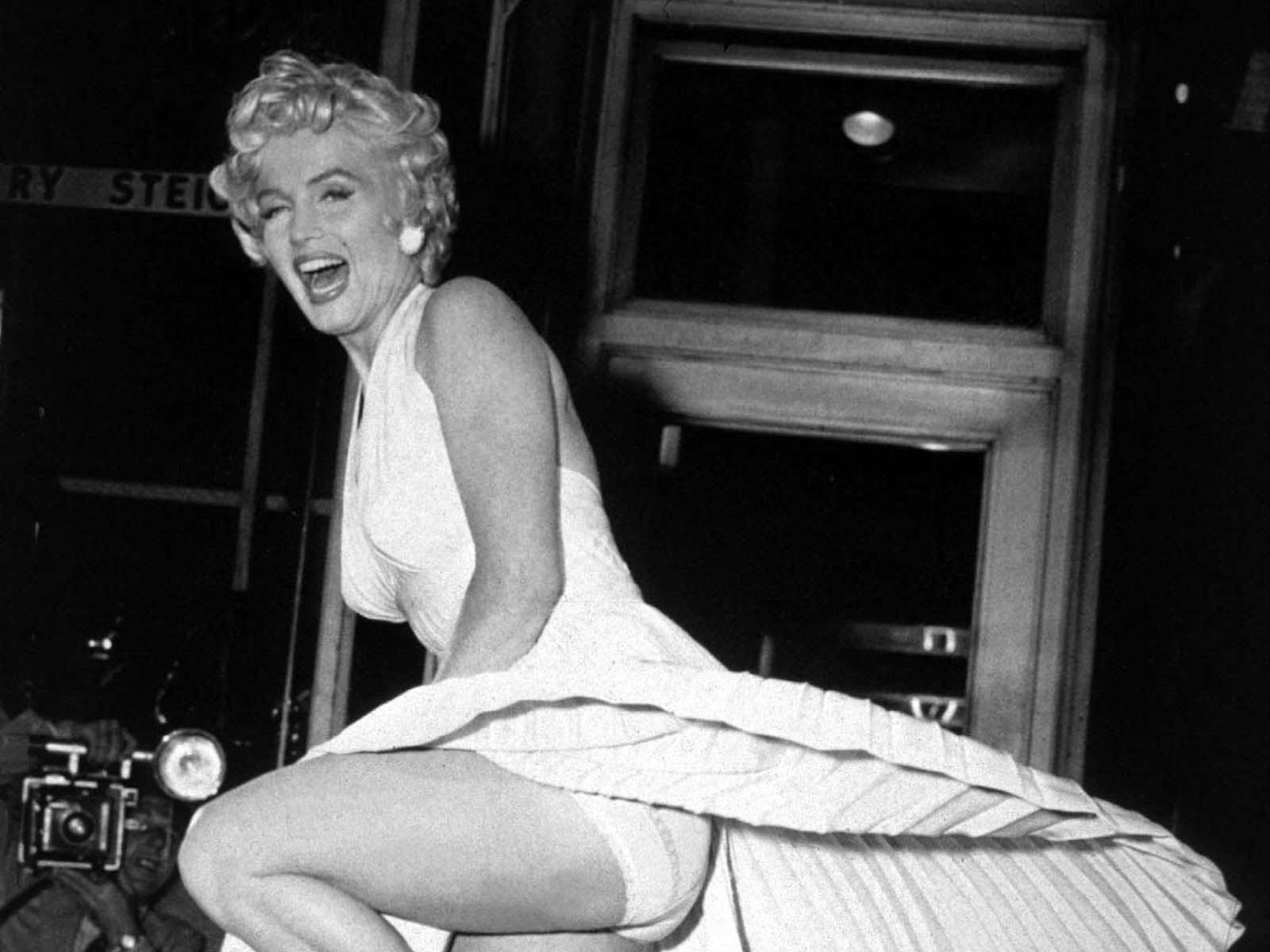 Marilyn Monroe's estate claims they never got paid for a licensing deal they made to sell Monroe merchandise in China and now they're suing for a whopping $22 million they claim they are owed.

According to court documents obtained by The Blast, the estate says they reached a licensing agreement with Alba Longa Concepts in 2016. The deal called for the production and manufacturing of a "line of defined consumer products, including sunglasses, watches, luggage, bags, leather accessories scarves, footwear, apparel, dinnerware, drinkware, barware and flatware, in China."

The estate says the deal was to run for 10 years and promised them a "Guaranteed Minimum Royalties" payment of $1,000,000 the first year, $1.5 million the second, and $2 million for each year thereafter.

According to the suit, the estate says they had the right to terminate the deal if they breach the contract by not making a scheduled payment within 10 days of being served notice that a payment is overdue.

Here's where the big money comes in: Marilyn Monroe's estate says that the deal provides that in the event of any breach by Alba Longa Concepts, all "Guaranteed Minimum Royalties" payments for the length of the contract would become immediately due.

You can probably see where we're going here ...

Now the estate is suing, claiming they are owed $18.5 million for the missed royalties payments, plus another $4.48 million they claim they are owed in missed payments related to licensing the trademark.

They are seeking the money they are owed, plus 1% interest per month.

We reached out to Alba Longa Concepts for response — so far, no word back. 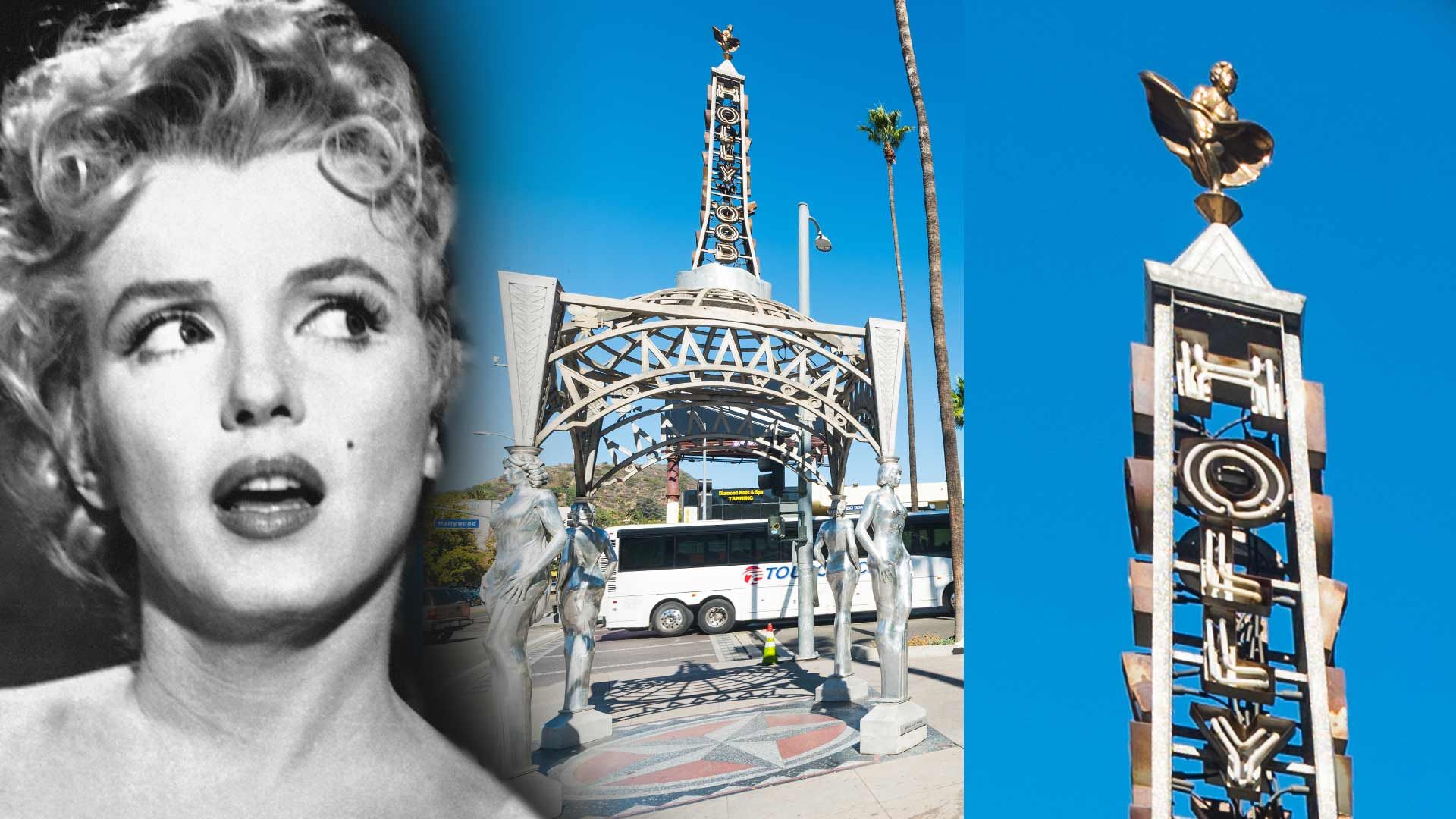 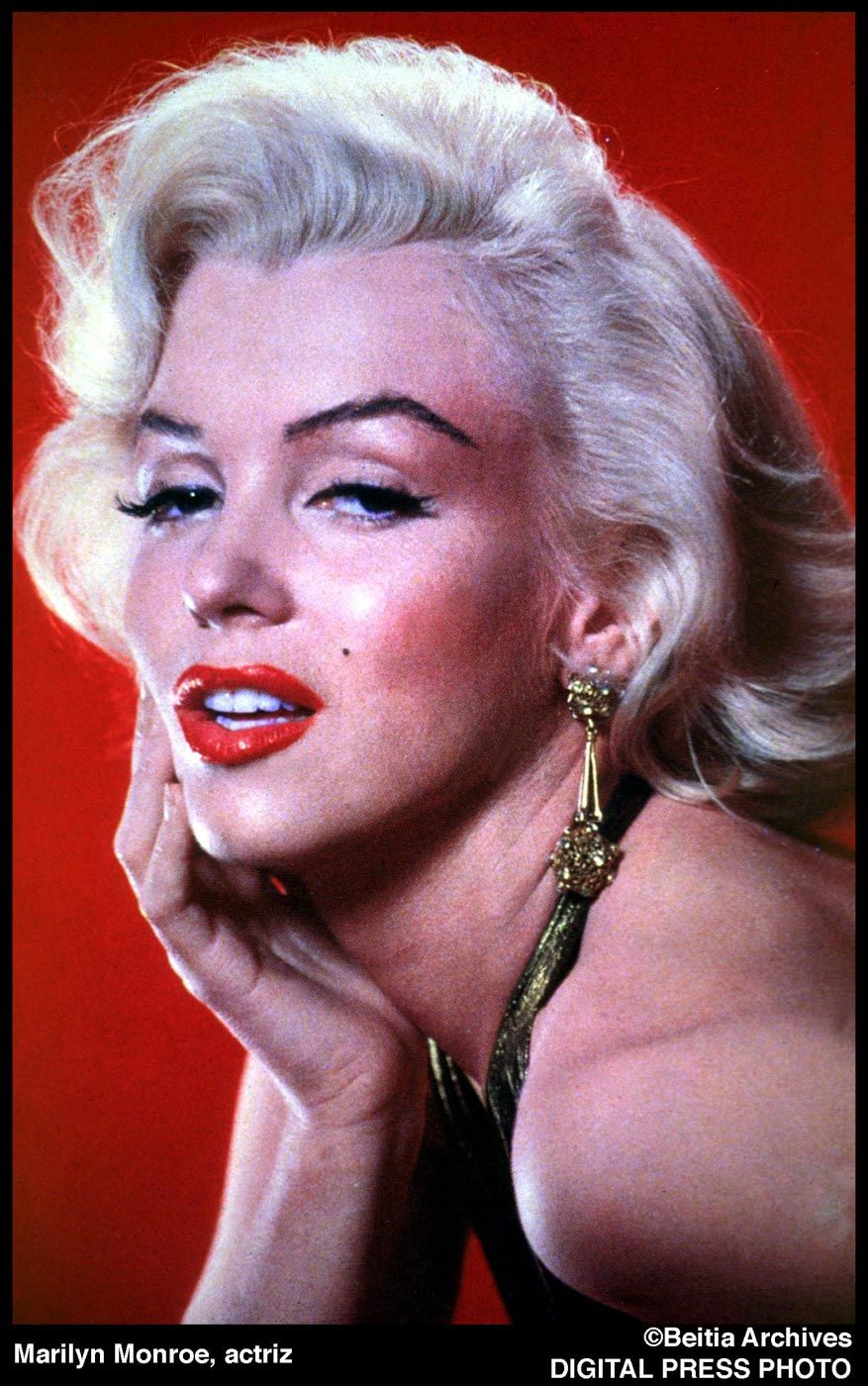